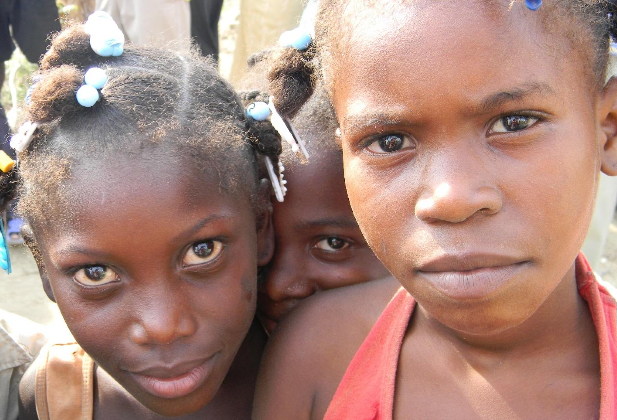 Port-au-Prince (AFP) – Haiti’s independent electoral commission was running out of time on Tuesday to study polling returns from October’s first round of presidential elections, threatening to further delay the process.

In theory, the newly formed agency has until Wednesday to re-examine the first round of voting, which the opposition alleges was marred by widespread fraud, and to produce a report on the way forward.

The second round had been due to go ahead on Sunday but has already been delayed indefinitely, and opposition flagbearer Jude Celestin had refused to campaign until the ballot-rigging is investigated.

Haiti’s latest period of electoral limbo — polling has never gone smoothly in the western hemisphere’s poorest country — has been accompanied by rising tension in the streets and fears of unrest.

Rosny Desroches, spokesman for the independent electoral commission, said the commission had established a sample of 2,000 ballot tallies out of 13,000 local counts and was working to analyze them.

But he admitted that it would be difficult to complete the task by Wednesday as had been mandated by presidential decree.

“We’ll do what we can to prepare the report for December 30, but I won’t hide the fact that its an enormous challenge. We’re not specialists in electoral law,” he told AFP.

The commission was set up on December 22 to probe the result of October’s ballot, in which Celestin took 25.3 percent, coming in second to establishment candidate Jovenel Moise on 32.8 percent.

Moise has the backing of President Michel Martelly, who was constitutionally barred from running for re-election and his ruling party.

If, as appears inevitable, the commission is unable to make its report on Wednesday, the logjam will continue, perhaps threatening the planned February 7 handover from Martelly to his successor.

This would mirror the chaos that accompanied Martelly’s own election in 2010, after which he was unable to take power until May 2011 amid widespread protests and allegations of fraud.

Haiti emerged from a three-decade period of dictatorship under Francois “Papa Doc” Duvalier and his son Jean-Claude “Baby Doc” Duvalier in 1986 but has struggled to build a stable democracy.

Already ravaged by corruption and gang warfare, in January 2010 Haiti’s economy was devastated by an earthquake that left more than 300,000 dead.

The recent elections were the best run since 1986. Of course there were some flaws, just as there are flaws in Canadian and American elections.
Jovenel Moise won the ballot and now the losers are trying to derail the process by focusing the Street Mob on society.

The other candidates offer nothing, other than chaos!

Give our children a chance!

Give NEG BANNANN a chance to function effectively.