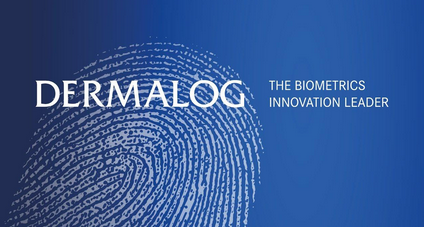 The Haitian Identification System is managed by the National Identification Office (ONI), an institution created by presidential decree on June 1st, 2005 with the mission to:

Thanks to the support of the Organization of American States (OAS) and Canada, the first citizen registration campaign was launched, and the first National Identification Cards were distributed in 2005 so the citizens could vote in the 2006 elections.

This first Identity Management System was designed and implemented by the OAS technical team in a purely electoral context. The system electronically recorded the citizens’ two fingerprints of both index fingers and generated a 17-digit National Identification Number (NIN).

In 2012, a contract was awarded to SMARTMATIC, a Venezuelan company, to complete the work initiated by OAS, to modernize the existing technological system and to enable the registration and generation of NINs for each citizen from birth. Thus, in December 2014, SMARTMATIC deployed a new Identity Management System with a biometric component that recorded the citizens’ 10 fingerprints and generated a 14-digit NIN.

About the system implemented by SMARTMATIC Since November 2018, a myriad of misleading and inconsistent reports has been published on Haiti’s National Identification Management System. The so-called experts cited in these reports claimed that the old system deployed by SMARTMATIC could still work for many years, and therefore, should not be replaced. This is totally false because since the Venezuelan company put this system into production in December 2014, which cost 53.5 million U.S dollars to the Haitian State. The only evaluation, made by an external expert, was conducted by a consultant from UNDP in January 2017.

The UNDP’s Expert spent 2 weeks at ONI assessing the system and, in his conclusions, he established that the citizen’s data in the identification system put in place by SMARTMATIC are inconsistent and unreliable due to mostly caused by  a partial unplanned data migration from the two(2) fingerprints (old system from OAS) to the ten (10) fingerprints (new system from SMARTMATIC). It was then therefore recommended to replace this system.

It is on this basis that I am now writing this document as the former Director General of the ONI, which I spent 18 months in charge. During this period, in addition to be the Director General, I was also the Chief Technology Officer, sometimes acting as a database administrator, architect/application designer, and developer, etc… Responsibilities that I was able to assume thanks to my 23 years of experience at IBM where I worked as Senior Executive Information Technology Solution Architect with IBM Systems, Infrastructure Technology and Middleware. 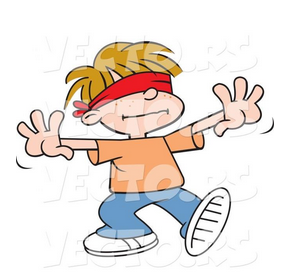 Problems with the SMARTMATIC system:  When I joined ONI, the technical team had no skills on the technology used to implement the solution, and as a result, from December 2014 to May 2016, the system was controlled by SMARTMATIC technicians in Panama. SMARTMATIC did trained ONI personnel only on the operational aspect of the system, but any minor technical issues or changes that required troubleshooting or modifications are left to the SMARTMATIC technical team in Panama where they would connect remotely from Panama, troubleshooting, making changes without ONI’s knowledge of what have changed. Up until now, it is still considered as an electoral system – 95% of the population continue to call the National Identification Card (CIN) “electoral card”. 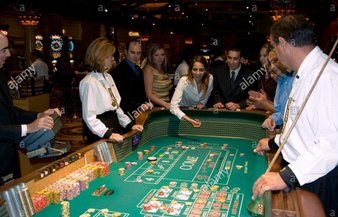 In January 2017, ONI conducted a comprehensive analysis of the citizen data from 2005 to December 2016, including a full end-to-end test to check data consistencies level. The result revealed that 54% of the data collected on the 6.3 million citizens registered in the system are fragmented, inconsistent. The duplications found then in the system were not only because the citizens were already existed, but it was also due to the poor quality of the fingerprint equipment. 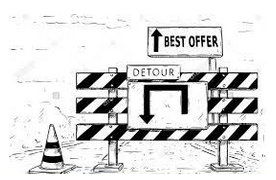 In December 2016, ONI was faced with situation where it was unable to issue CIN cards to citizens of the commune of Port-au-Prince who had just turned 18 years old. Beyond this number, the system would stop generate NIN and the CINs for this commune can no longer be produced for that year of birth.

the operating system of Windows XP-based recording devices was operating with great difficulty and often citizens have to come back several times to re-register information already collected but corrupted before being transmitted to the central database. 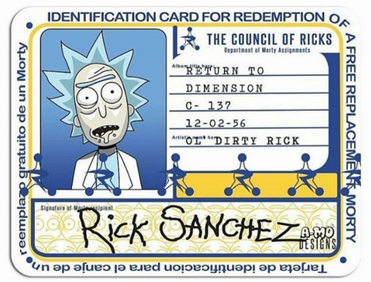 The CIN card printing system was subcontracted to Delarue, a British company, which provided the printers and other equipment to print the CINs. These materials supplied are made of “Laminate Teslin”, a material not suitable for our climate, which greatly affects the durability of the CIN. Moreover, this material is easily accessible on the market, the card can easily be counterfeited.  As a result, a significant number of false CINs are found, particularly in the Dominican Republic. 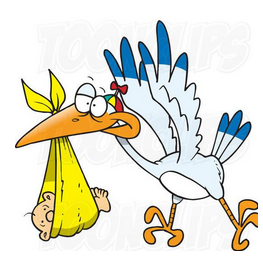 THE PILOT OF CHILD IDENTIFICATION AT BIRTH

June 2017, ONI and the National Archives of Haiti (ANH) has joined together to launch the program “Konte m Mwen Konte” to enable ONI to carry out one of its fundamental missions defined by the Decree of 1 June 2005. The program was aimed to give birth certificates with a permanent unique national identification number for life to all newborns and children who are not registered.

This initiative promoted by the First Lady, Mrs. Martine Moise, led us to conduct a pilot in four hospitals in the metropolitan area (OFATMA, Hôpital Général, Hôpital de la Paix et Hôpital de Sans-Fil). As the result, the initiative was temporary put on-hold for until ONI can identify more suitable technology to register newborns, deliver the birth certificates at the Hospital, and automatically transmit the information collected to the National Archives system. 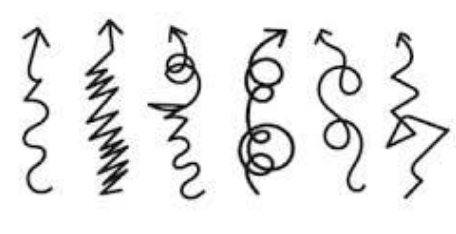 With the objective to solve the above-mentioned problems, I recommended, while I was still Director General of ONI, to implement a new Identification management system to:

These Firms have met with ONI and produced offers that can be summarized as follows: 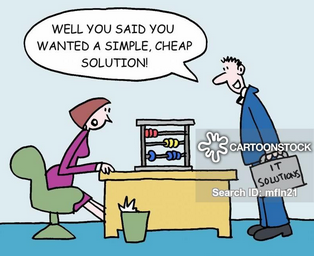 About the new National Identification Card SOLUTION The DERMALOG company has implemented a new Biometric (fingerprint, and Iris) national identification card (RFID Tags, Contactless Smart Card) complies with the International Civil Aviation Organization (ICAO) standard 9303.   This technology provides the security that is essential for many electronic data exchanges, particularly on identification data. It is highly secure and almost impossible to counterfeit.

The newly system from DERMALOG introduced for the first time in Haiti the eye biometrics. This new component in the identification system is important to address the problem ONI faced from the old system with people (worker or manual laborer, farmers, etc.) who don’t have fingerprints. Iris recognition is one of the largest and most widespread security systems available today.

Thanks to this new card, a Haitian’s citizen will finally have a non-significant national identification number designed to remain unchanged for life as defined by the June 1, 2005 decree.

To solve the above-mentioned problems, the new CIN contains a generated NIN based on the existing NIF algorithm adopted by the Haitian State since 1987 and used to uniquely identify a person in the national identification register. This number is designed to remain unchanged throughout life and it will not be affected by voluntary or accidental changes in civil status documents (i.e. birth Certificates) while allowing information about everyone to be traced. 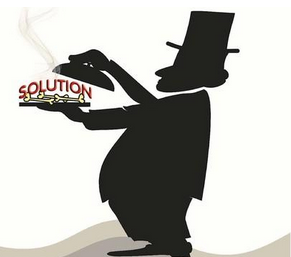 As I understand it, the Venezuelan government would like to get their hands on the SMARMATIC guy since the system has been a disaster in that country.

DERMALOG is one of the world leaders, in this specialist industry. It is a pity that some people have used the DERMALOG question as a weapon with which to attack our First Lady Martine Moise.  There may be some questions, as to the protocol of the contact, but the selection of DERMALOG is the best course of action for Haiti. 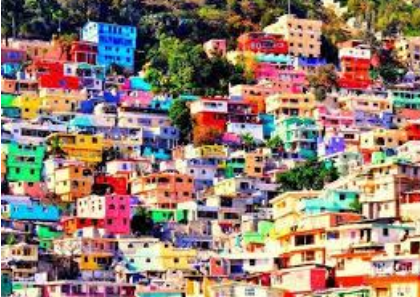