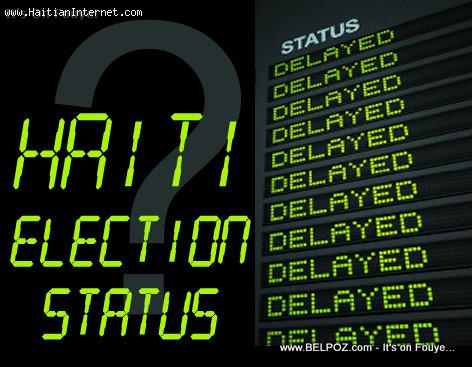 Over the weekend president Rene Preval expressed his concerns about the possibility of delay of the November 28 presidential elections in Haiti because of the cholera outbreak.

“Haitian President Rene Preval on Saturday voiced concern about contagion at polling stations, raising the possibility that the Nov. 28 election would be delayed. Even if the vote happens as scheduled, observers say some might stay home out of fear.”