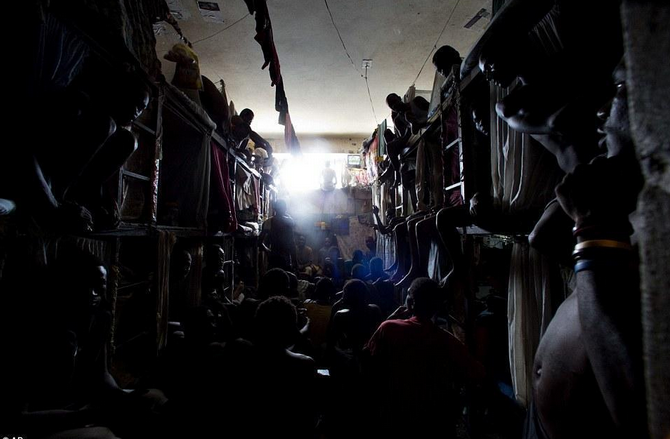 According to a “World Prison Brief” ranking published at the end of last January, Haiti occupies the dishonorable first place out of 205 countries, for the most overcrowded prisons in the world, followed in 2nd place by the Philippines and El Salvador.

The prison population in Haiti was about 10,500 prisoners (96 out of 100,000 inhabitants) for 2,431 places available. The result of this overcrowding causing many human violations, important health problems, spread of diseases, malnutrition and violence. 72% of the prisoners were in pre-trial detention without having been tried. The average length of pretrial detention is 1,100 days according to a Minustah study in December 2016.

COMMENT:HAITIAN-TRUTH.ORG
President Moise is working to solve the problem but needs the support of his people to succeed..
http://www.haitian-truth.org/president-moise-end-preventative-detention-now-release-all-prisoners-held-for-non-violent-or-drug-related-crimes-one-lady-held-3-5-years-without-any-court-appearance-for-alleged-theft-of-20-cell/ 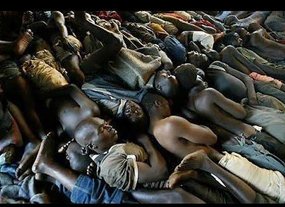