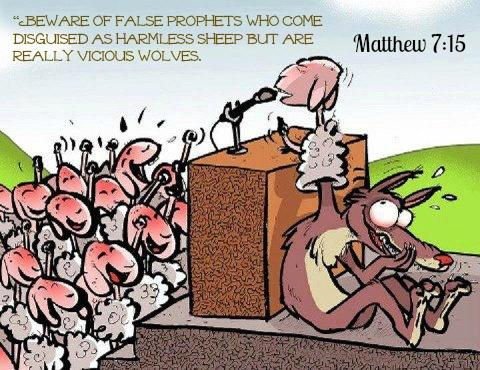 PORT-AU-PRINCE, HAITI – Corruption often needs at least two willing participants, one who is willing to pay and a government official who is willing to break the law in exchange for payment.  In Haiti, like many other places, corruption would be harder if companies had the moral imperative to do what is right, not the least because corruption hurts everyone including the participants.  Human beings govern companies, and from a legal construct, a company is recognized as a “citizen” of the country where the company is incorporated, and as such could be charged with crimes just like a person. A recent example is the United States Justice Department’s investigation and indictment of Banks for securities fraud, and Volkswagen, a German car company who engaged in fraud.

Between 2006 and 2016 nearly 2.2 billion dollars of the PetroCaribe public fund were siphoned away through an elaborate conspiracy that involved many companies. Some of them were companies incorporated in Haiti; others were incorporated in the Dominican Republic and the United States. Nearly all the Haitian-owned companies seemed to have been formed a few months before no-bid multi-million dollar contracts were awarded to them. The foreign corporations owned by American citizens appear to have been incorporated in Florida and Delaware. 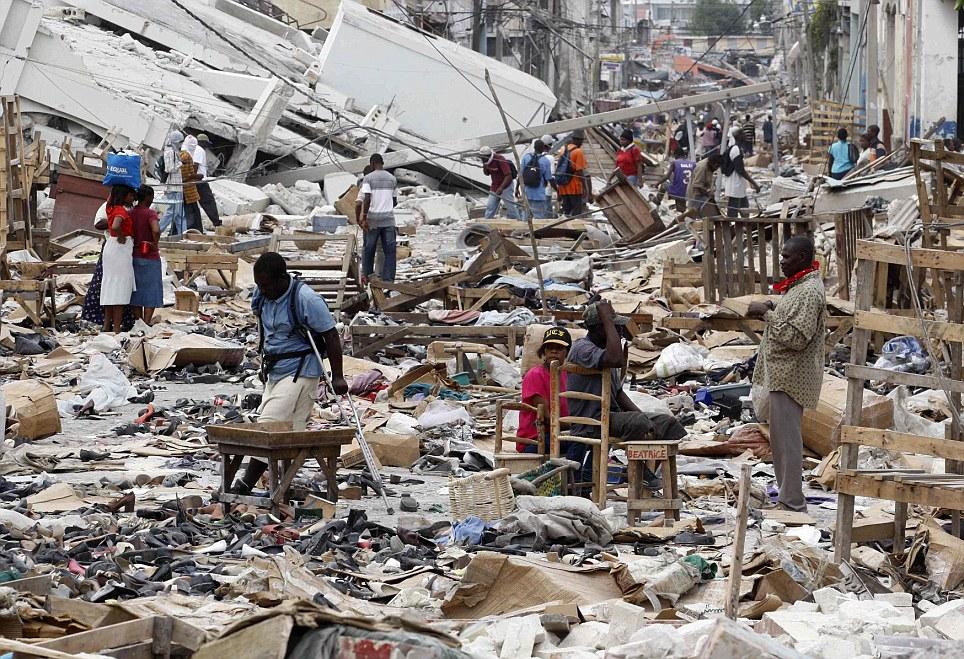 None of the companies have had a portfolio of government contracts or have done similar work before their contracts with the Haitian government. Construction contracts worth millions of dollars appear to have been the only contracts these companies had ever received since their incorporation.  This should lead one to question whether these companies were formed for the purpose of committing crimes which could subject, at least the American owned companies to RICO ACT (Racketeering, Influence Corruption Organization Act).  Also, the United States Foreign Corruption Act makes it illegal for any American owned company, or any company owned by an American citizen to engage in corruption overseas.

At least three companies are registered in the United States, presumably belonging to American Citizens or Resident Aliens/Green card holders had been engaged allegedly in fraud in Haiti in a pay to play scheme that deprives the Haitian people of billions of dollars.

Omegaworldnews has conducted its own comprehensive investigation and below is a list of local and foreign companies that from 2008 to 2016 have conspired with Haitian government officials to embezzle 2.2 billion dollars of the PetroCaribe funds. These financial resources that could have been used to provide education, healthcare, safe drinking water, vaccines, medications for cholera and housing to millions of displaced Haitians.  Not to mention the 59,000 Haitian Immigrants currently living in the United States who could be deported to Haiti within six (6) months if the Trump administration does not offer a further extension.

These companies are as guilty as the Haitian officials they paid. The companies are aiders and abettors who encouraged the theft and embezzlement denying the people of Haiti of much-needed resources.  Omegaworldnews is calling on President Jovenel Moise, and the United States Justice Department (the companies owned by American Citizens of which there are many), to investigate further these companies’ involvement in the conspiracy. This crime is serious and deserves a thorough investigation by the Haitian attorney general. There are several companies whose officers testified before the Honorable Senator Youri Latortue’s committee; unfortunately, they failed to provide much-needed information to determine the extent of the graft. A new probe will uncover the depth of what occurred and provide answers to how it was possible that 2.2 billion dollars disappeared without a trace.

The list is arranged as follows: The name of the company, the amount of money received, the date the money was received, the Haitian official who authorized the payment, the subject of the no-bid contract, the country of incorporation of the company, and the status update on the performance of the contract, whether the work was ever commenced, completed, or not done at all.  We encourage readers to file complaints with the United States Justice Department. 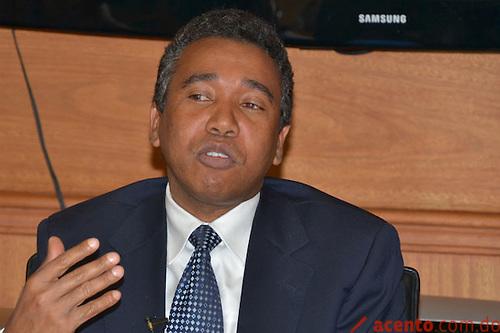 LIST OF COMPANIES THAT ALLEGEDLY PARTICIPATED IN PETROCARIBE CORRUPTION 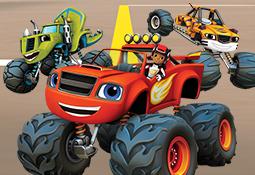 The above Haitian companies were contracted with CNE at the time Jude Celestin, a former presidential candidate was its Director. The above, in millions were given to these companies to provide the Haitian government with cars, trucks and other equipment. The money was paid, but the cars, trucks and equipment were never delivered. 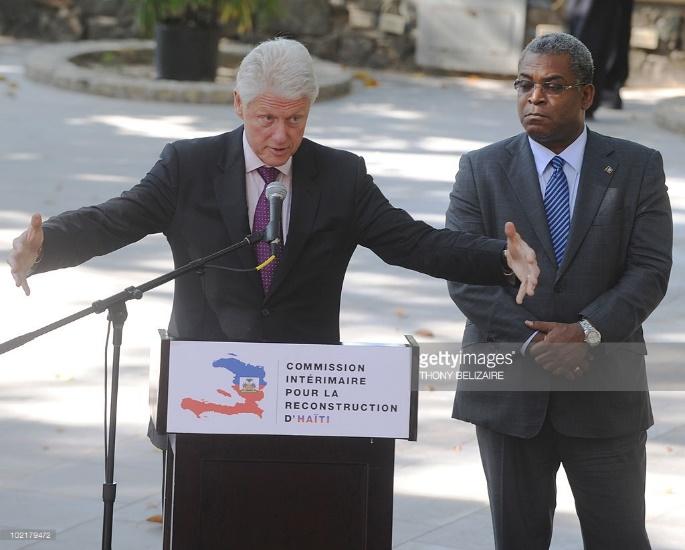 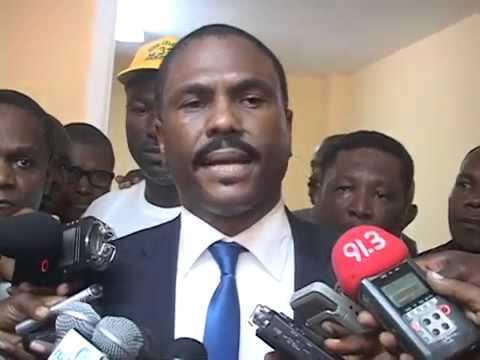 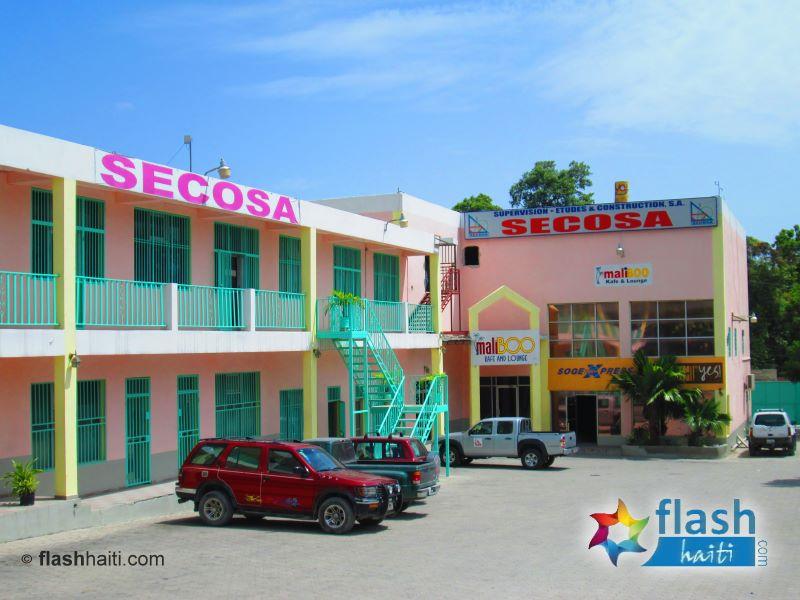 SECOSA, a company registered in the Dominican Republic received millions of dollars of no-bid contracts to renovate several high schools around Haiti. None of the high schools were renovated, and the money was paid in full, at least under three separate contracts, the company has not returned the money to the Haitian government.

The waste is staggering, the level of corruption and mismanagement is eye popping.

IN A LAND WHERE JUDE CELESTIN COULD STEAL A BRAND NEW – COMPLETE – UNUSED BRIDGE – ANYTHING IS POSSIBLE!!!! 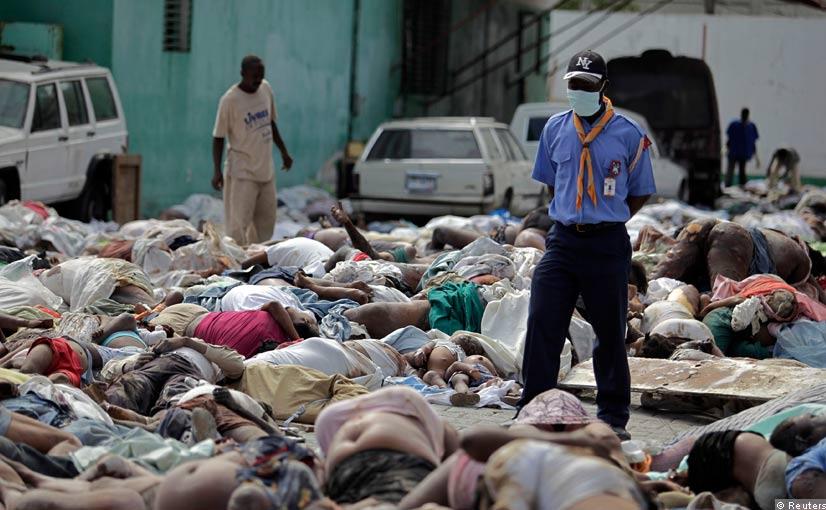