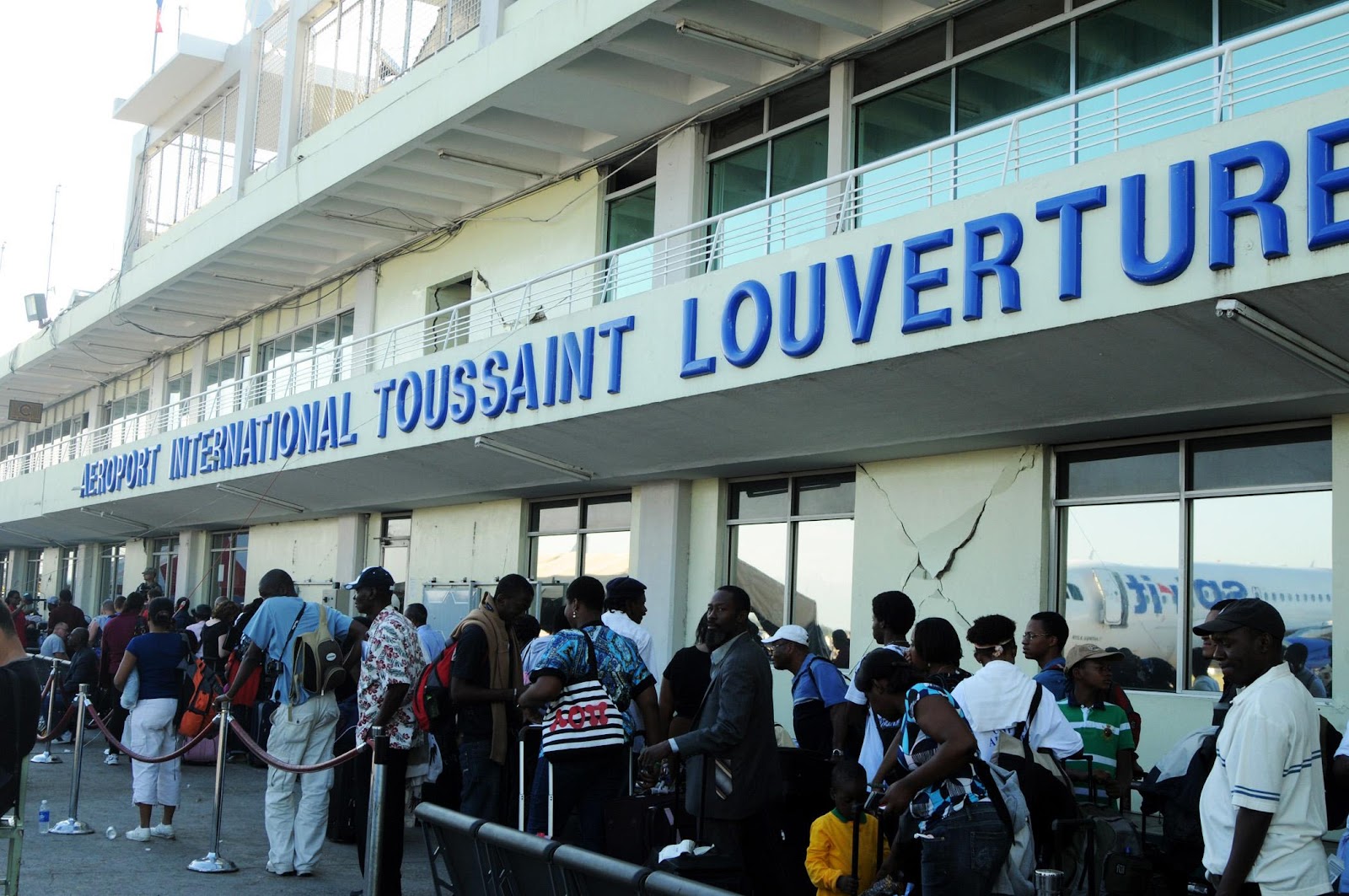 As a side issue, the  Americans have been looking at the overall coordination of Haiti’s AAN –  Aviation Sector.  For the past 8 months the DEA, TSA, FAA, and Homeland Security have been reviewing a growing flow of material.

Big cash flow involved. Cap Haitian generates something like $300,000 per month in cold hard cash, while Port-au-Prince’s  Toussaint Louverture Airport brings in more than $1,000,000 in cash.

It is just over 3 years since some major problems were rectified by the Martelly/Lamothe team, otherwise the inaugural American Airlines flight for Cap Haitian would not have happened.

At that time some alleged that the then Cap Haitian Airport Director,  Joseph Larosilier,  was rumored to have sent a shoe-box of cash to someone in Port-au-Prince each month. He was also suspected of pocketing dollars from the renovation project that was almost a disaster.

He was replaced in Cap Haitian but somehow remains withing the AAN system, responsible for a number of airports around the country.

We had hoped the Haitian authority had learned something over the intervening time period .

Perhaps Director Mehu can help them with the investigations during his appearance. As an ex-Lieutenant Colonel in the FAdH he will possess a structured view of events.

Another perfect situation for a forensic audit. Foreign  elements have watched the situation for 7 months and have a good  idea of exactly what the books should show.

Perhaps there are two sets of books. 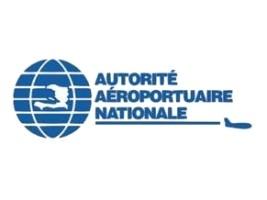 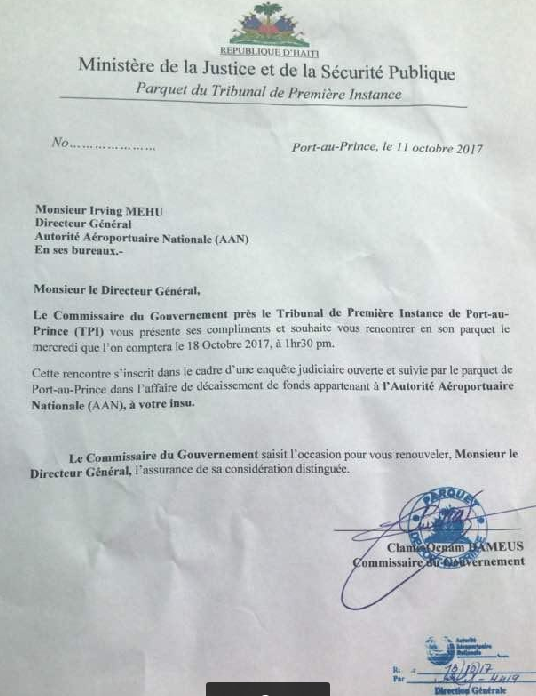 Cap Haitian generates $300,000 per month in cash, while Toussaint Louverture generates more than $1000,000 cash per month.