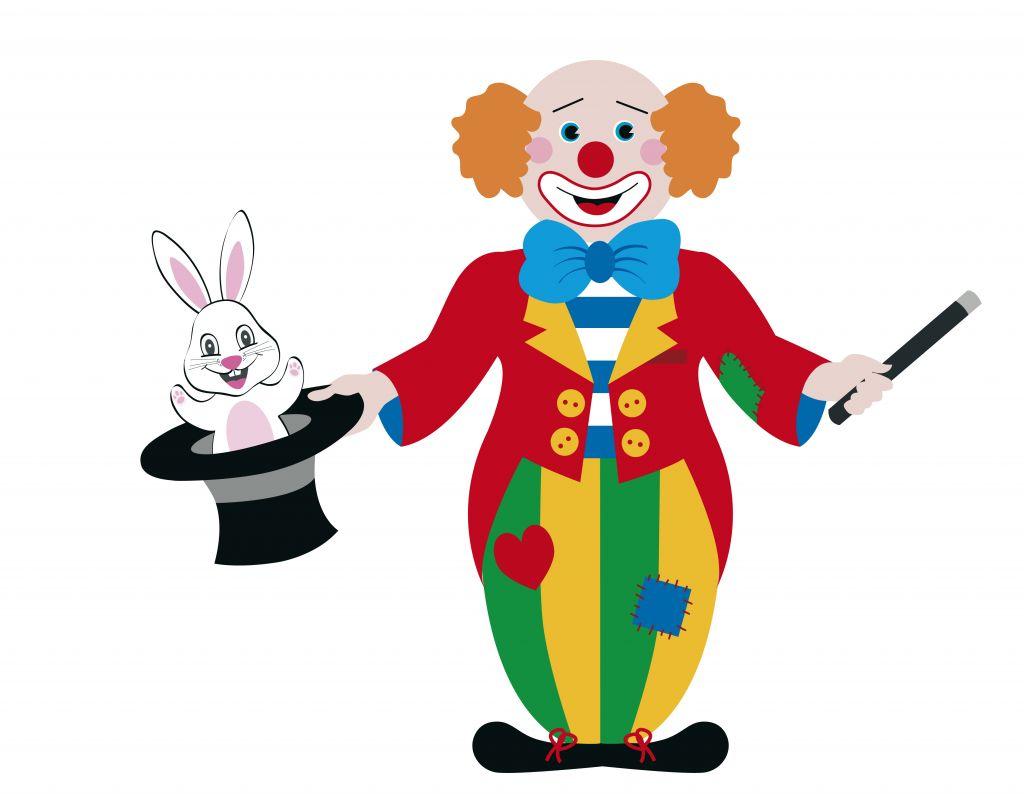 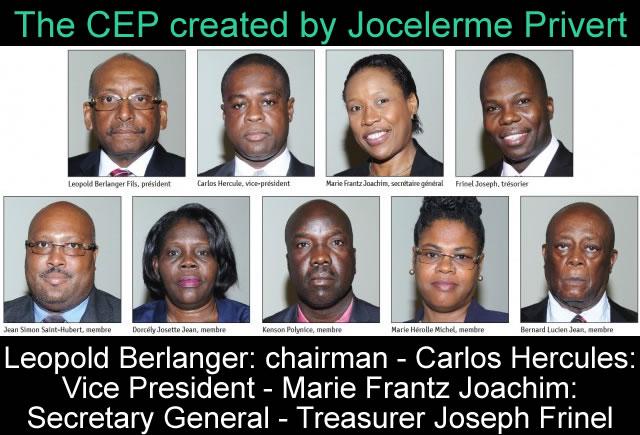 Jovenel won the election with a massive majority.

That should be the end of the story.

Unfortunately, Haitians do not like endings, and aim to have a perpetual transition in which there is no resolution. There are Infinite variations of mindless solutions, each more complex than the previous outrage.

Like a Circus Mirror Maze – we become lost in the labyrinth. 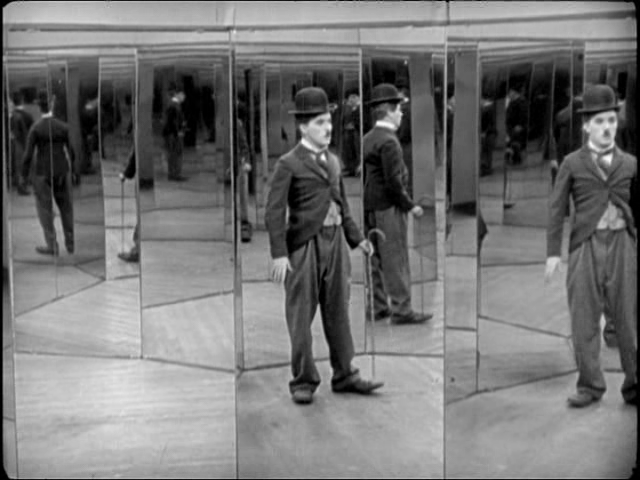 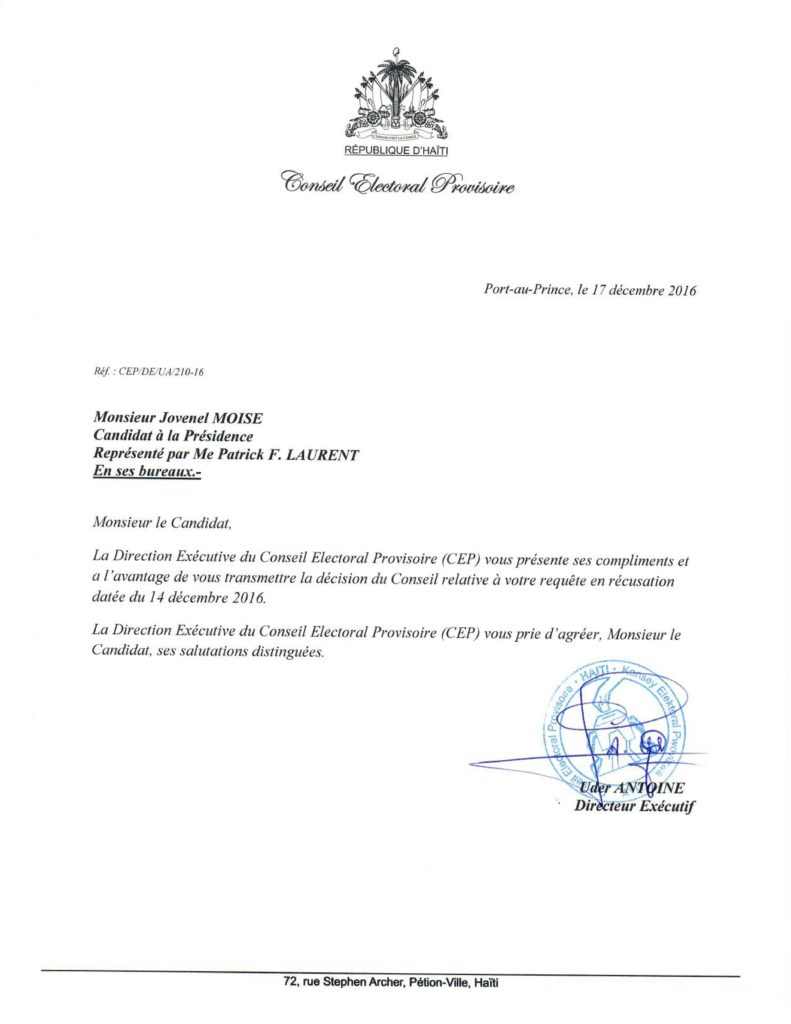 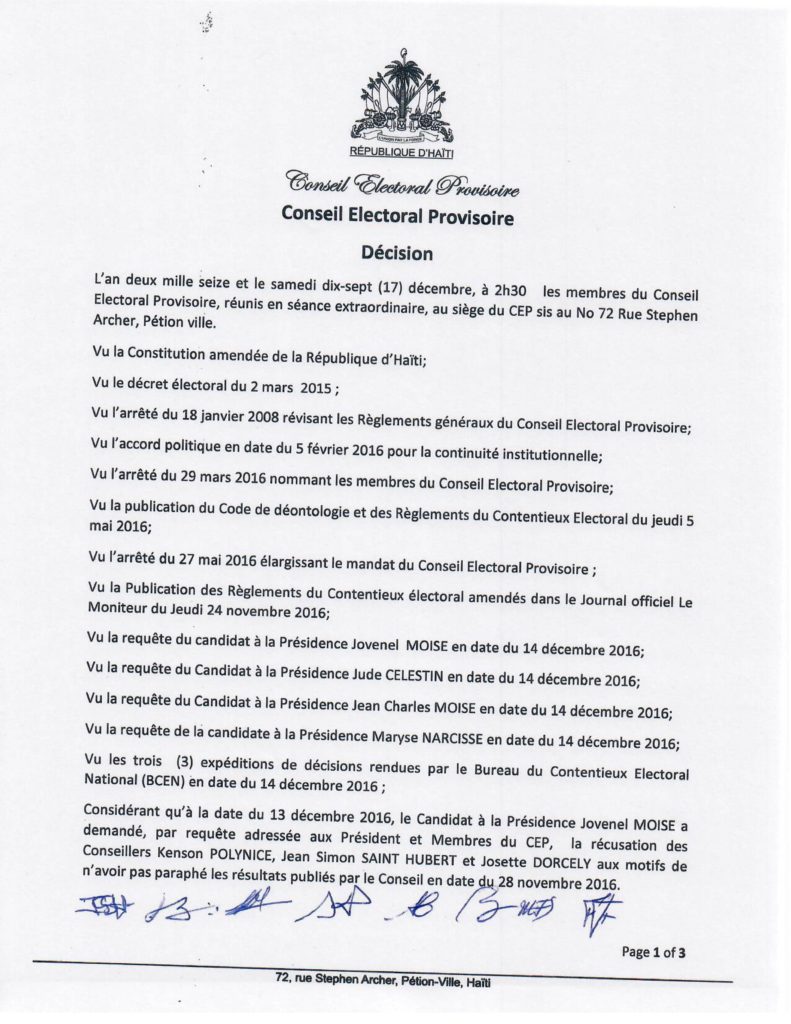 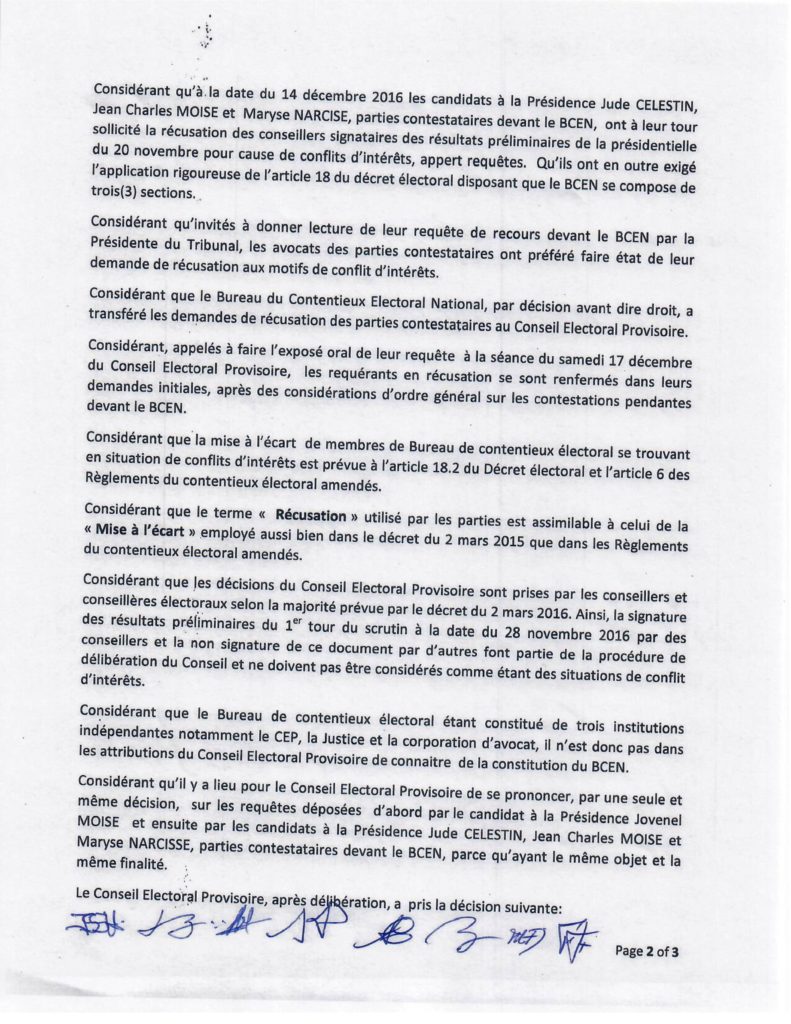 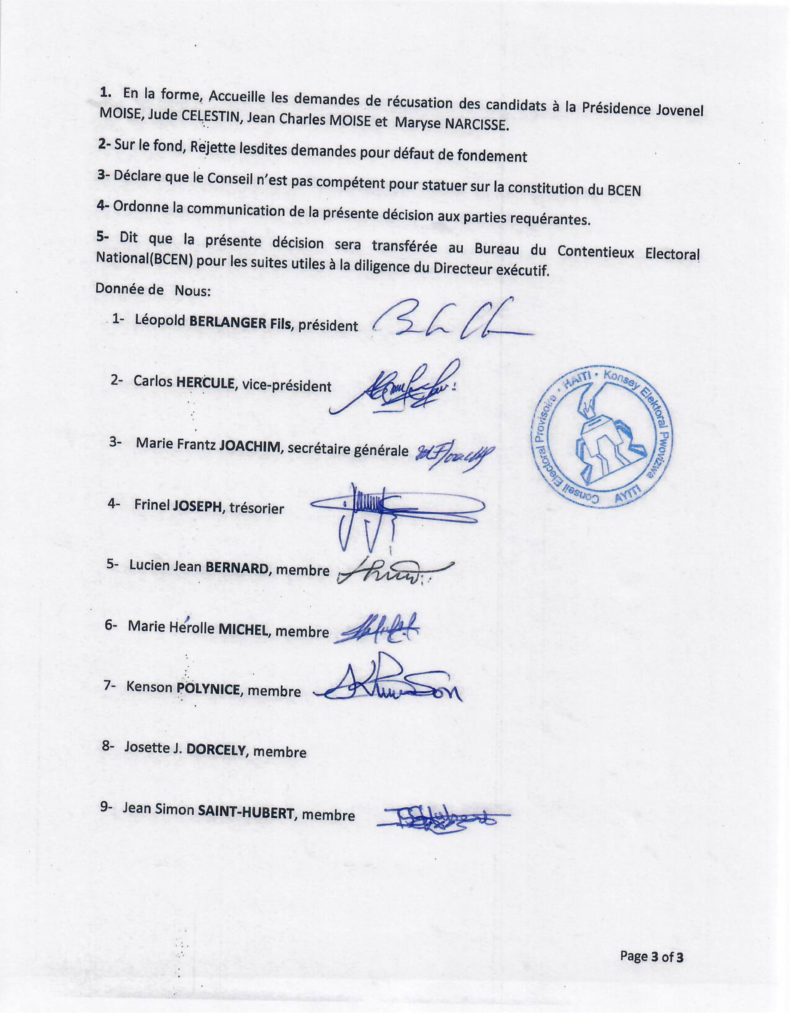 With each passing day yesterday’s outrage is forgotten, as a new one takes its place.

We have forgotten that 3 refused to sign off on their CEP responsibilities.

Bags of cash were supposed to be involved. Josette Dorcely  (a Celestin militant) was said to have received, and distributed the cash.

The Rector of the University – a member-  said he would reveal all and those involved would have to go into exile.

We moved on to the next outrage with no revelation.

The Nation hangs suspended in space because of a few.

December 29 gets closer and Aristide is still in play. He is ready to dine on the Nation’s corpse!

HE PREFERS HIS MEAT WELL DONE!! 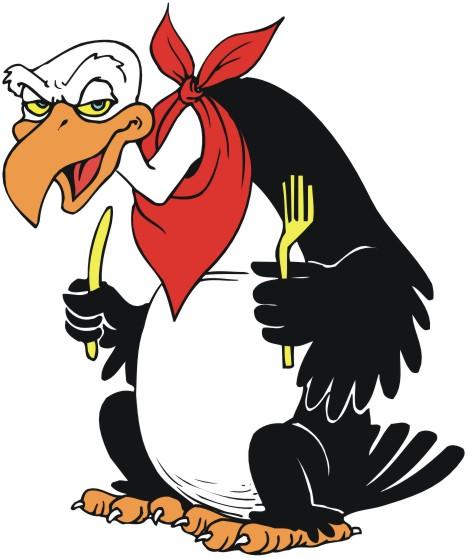 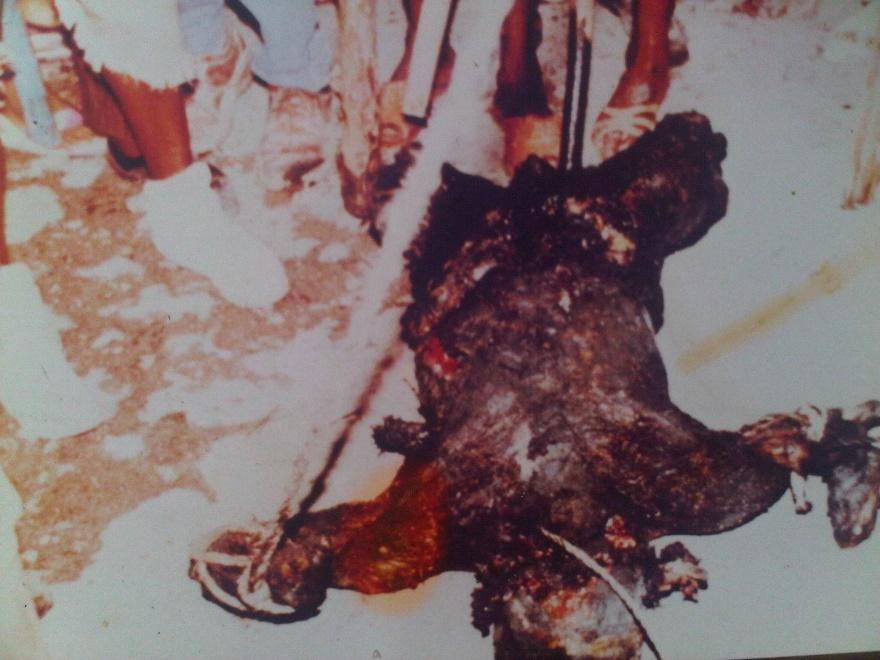 1 thought on “BRING IN THE CLOWNS! THE CIRCUS CONTINUES TO BLOCK DEMOCRACY!! ARISTIDE WAITS IN THE WINGS! – Added COMMENTARY By Haitian-Truth”