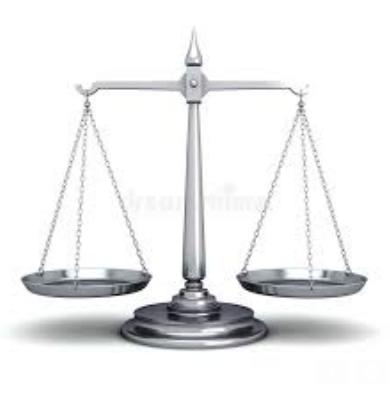 Adar Poonawalla is seizing on the Covid-19 fight to try to break down the policies protecting Big Pharma.