December 2, 2014
American Ambassador Pamela White does it again! Ambassadors are supposed to be diplomatic capabilities but White seems to have missed the class Diplomacy 101.
She decided to hold a meeting with all of Haiti’s political parties with the exclusion of Lavalas. When I say “all” I mean all political parties with more than 5 members.
To do otherwise would require a meeting in a soccer stadium since Haiti has countless, countless political parties, representing no one, but making a lot of noise as if they had membership lists of thousands.
Lavalas qualifies as having more than 5 members and should have been included. Although International Media representatives continue to call Lavalas “Haiti’s largest political group,” and Aristide “Haiti’s first democratically elected president,” neither of these statements are true.
Lavalas was once Haiti’s largest political party. However, it has now fragmented into a zillion small divisive parts, each at war with the others. Aristide will recognize none and remains the factor dividing this side of the spectrum. In other words, Lavalas represents very little in today’s battle.
Aristide was not “the first Democratically elected President is Haitian history.” In fact, he is one of at least five. Francois Duvalier was democratically elected, with a substantial majority.
Aristide was elected with 67% of 300,000 votes cast in 1990 out of a voter base of 3,000,000. Not really an overwhelming mandate!!
Now, back to our story: Pamela White, Ambassador of the United States, was sitting with a lot of people, from political parties, representing very few real voters, when Lavalas agitators invaded the meeting forcing police intervention.
Luckily, no one was killed.

Through her actions, Ambassador White has given Lavalas another victory. Yet again, they can claim that “Lavalas, the Nation’s largest political group, has been left out of proceedings.” 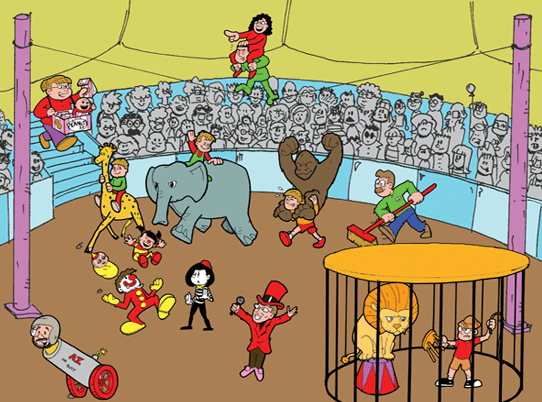