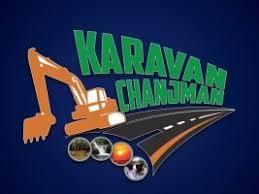 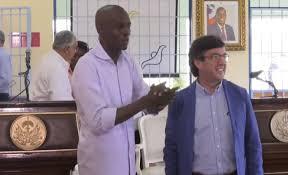 The International Community applauds the Jovenel Moise government for its far-ranging efforts to improve the nation’s agriculture and highway infrastructure. 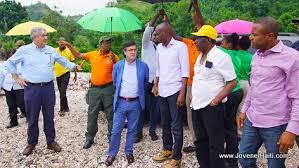 In the past, fortunes have been expended upon miles of highway that simply didn’t last. Much of the past projects were completed with below standard materials and workmanship, commanding excessively high prices.

A great deal of money has been skimmed.

The Moise/Lafontant have accomplished a great deal with very little. Their cost per mile is a fraction of that charged during earlier projects while the actual quality is much higher. In fact the roadwork matches the standards demanded with the United States.

The roads being built now should be serviceable on into the next generation.

Members of the CORE group, the World Bank and IDB have all pomised additional ongoing funding for Jovenel Moise’s projects set out for the remainder of his term in office. 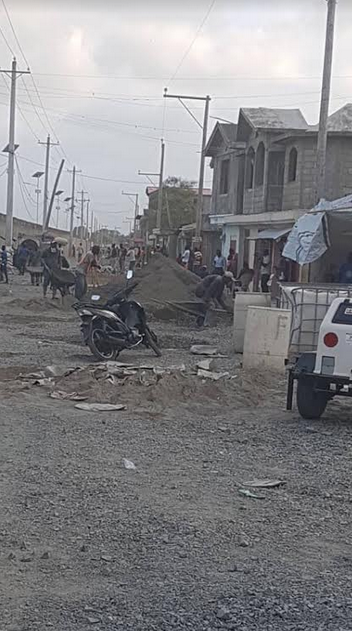 However, they have insisted that Haiti bring its economy in line with simple world standards. This will require the collection of taxes and customs fees. These two areas are presently seeing leakages in excess of $1,000,000,000 almost enough to cover budgetary requirements.

There is a strong resistance, throughout the business community, in the hope that everything can be done without any obligation on their part.

As with anything, there is a price.

Much of the destabilization we are experiencing is aimed at making these refinements impossible.

If The Moise team is to succeed, it needs to have the support and assistance of the International Community as we endeavour to meet the various deadlines.

So far, the Moise Lafontant team has done better than expected.

We wish them luck in the future 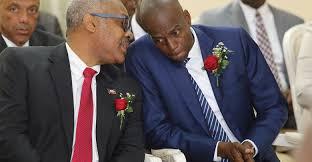 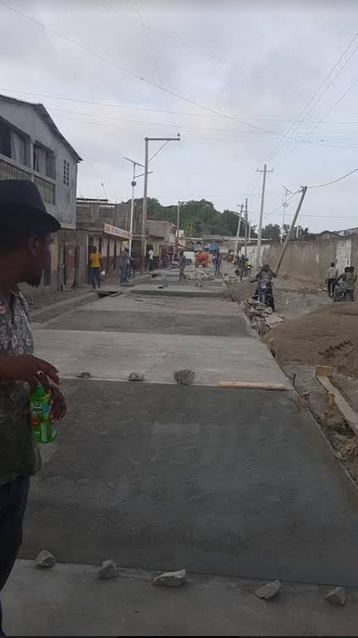 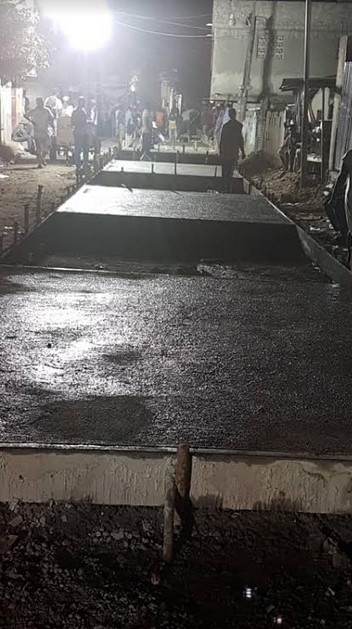 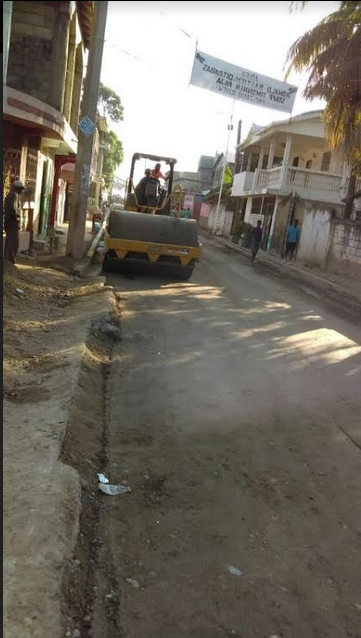 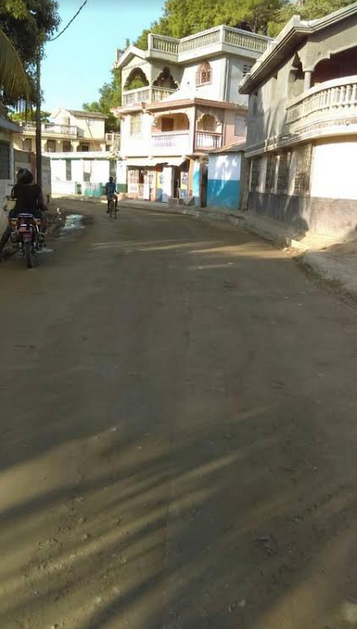