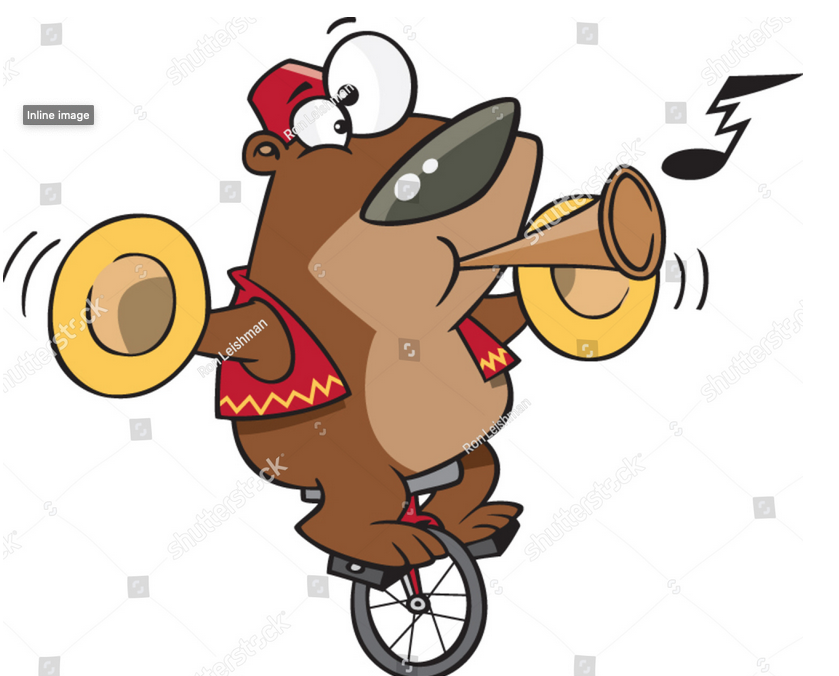 US justifications for intervention ignore the ways in which Haiti has rarely, if ever, been allowed to manage its own affairs

What comes first in Haiti: disaster or foreign intervention? The conventional, i.e. first world, wisdom has it that disaster comes first.

The underlying assumption is that Haitians cannot manage their own affairs. The government is corrupt or ineffective or both. Its people are ensnared in a “web of progress-resistant cultural influences”, as David Brooks was somehow allowed to opine in The New York Times just after the country’s giant 2010 earthquake. Left alone, Haiti would descend into chaos and humanitarian crisis: disease, violence, death. That’s when Haiti’s so-called international friends – chiefly the US, along with Canada and France – are forced to come to the rescue with their big guns and elite forces.

That’s the direction of the thinking today. The international community is deliberating the deployment of a “multinational rapid action force” to Haiti, followed in the medium term by yet another UN peacekeeping mission. Already, the US has sent personnel, armored vehicles and undisclosed “equipment” to aid Haiti’s police in battling a conglomerate of gangs who have taken control of the country. The US may well contribute troops to the rapid action force. Many innocent civilians will be caught in the crossfire, if history is a guide.

The view from Haiti is generally different: foreign intervention causes disaster. This idea can be counterintuitive and deeply uncomfortable to Americans, but it has the great virtue of being based on facts. Haiti, after all, was born of the determination of enslaved people to cast off the genocidal yoke of the French, AKA foreign subjugation. It has since suffered numerous invasions and intrusions, including a 19-year occupation by the US, from 1915 to 1934. The US occupation justified itself as being for Haiti’s own good. Its legacies included enriching American elites and laying groundwork for the rise of the Duvalier dictatorship.

There is no question that Haiti is in a terrible crisis, possibly the worst in our lifetimes. The gang conglomerate has blocked the country’s main fuel terminal and brought almost everything to a standstill. Nothing functions without fuel. A big water bottling plant temporarily shut down. Hospitals have closed their doors or reduced capacity. The prices of basic commodities, like rice, have soared past most people’s grasp. Earlier this month, the ministry of health announced the reemergence of cholera. A few of my friends who are stuck in Haiti (those with a semblance of means have fled) say they would welcome intervention and the restoration of order.

But the narratives the US uses to justify intervention ignore a crucial fact: Haiti has rarely, if ever, been allowed to manage its own affairs.

Headlines have reported that Haiti has requested intervention. This is inaccurate. It’s Haiti’s premier, Ariel Henry, who has requested it. Henry more or less appointed himself prime minister following last July’s assassination of President Jovenel Moise. He has never had any sort of constitutional authority and indeed, is implicated in Moïse’s assassination. The people he claims to speak for revile him. His only constituency is outside the country. Over the past 15 months, the US has insisted that the opposition, a remarkably broad-based coalition of civil society leaders, activists and popular organizations, negotiate with him.

The last big intervention also began with a “request” by an unelected official. This led to a UN peacekeeping force called Minustah, brought in to “stabilize” Haiti after the US-backed removal of president Jean-Bertrand Aristide. It stayed for 13 years. Early in its tenure, in 2005, I was part of a small human-rights team that investigated the force. We concluded that rather than promoting peace and justice, UN troops helped the police terrorize the poorest quartiers of the capital Port-au-Prince, bastions of support for Aristide. Many civilians alleged that Minustah troops, many of them Brazilian soldiers with experience in “cleaning operations” in Rio de Janeiro’s favelas, perpetrated the atrocities themselves. Among them was a young woman in Cité Soleil whose baby was killed during a night-time raid, while they were trying to sleep. Bullets penetrated the walls of her shack.

Late one afternoon, after interviewing a militant leader in the neighbourhood of Bel Air, we were caught in an apparent gunfight in a deserted alleyway. A UN armored personnel carrier (APC) slowly rolled by, deploying a sound cannon. The APC stopped in front of us, and only after much frantic explanation – in Portuguese, a language most Haitians did not speak – did its soldiers lower their guns.

Minustah dumped cholera-infected waste into the tributary of a main river, causing the deaths of thousands of people.

When I moved to Haiti in 2007, where I would live for four years, the country had a duly elected president and Minustah had ended its operations in the slums. But its soldiers still cruised the city in their armored vehicles, a daily, despised reminder of Haiti’s subjugation. (The US paid disproportionately for the mission, but that was far cheaper and more politically palatable than sending its own boots.) In 2010, Minustah recklessly dumped cholera-infected waste into the tributary of a main river, causing the deaths of more than 10,000 people. And when Minustah finally wound down, in 2017, it left behind hundreds of “pitit Minusta” – children fathered by soldiers who took no responsibility for them. Minustah troops were also renowned for bartering sex with teenagers for food, and for outright rape.

In Haiti, foreign intervention and humanitarian disaster have become so intertwined that it is hard to tell one from the other. They are locked in a vicious cycle. Cholera is a glaring example. Although the UN apologised, it has never repaired its harms, despite numerous class action lawsuits. (These were dismissed in the US on grounds of the UN’s immunity.) The UN launched a $400m trust fund to help cholera victims and improve sanitation infrastructure, as a kind of voluntary reparation, but raised only a pittance of it.

Intervention has been used to prop up leaders who do not represent the will of the Haitian people.

More subtly, over the past decade, intervention – or the threat of it – has been used to prop up leaders who do not represent the will of the Haitian people. In 2010, the head of the UN mission in Haiti threatened President René Preval with forced exile unless he accepted the contested results of a first-round election. That election resulted in the presidency of Michel Martelly, whose administration was found to have misappropriated or mismanaged billions of dollars in aid from the PetroCaribe program.

Broadly speaking, intervention hollows out the state, kneecaps Haiti’s chances for democracy and legalizes official impunity – all of which lay the groundwork for more disaster. The effects of disaster compound through the decades. “Haiti is Black, and we have not yet forgiven Haiti for being Black,” declared Frederick Douglass more than a century ago. Alas, it’s as true as ever.