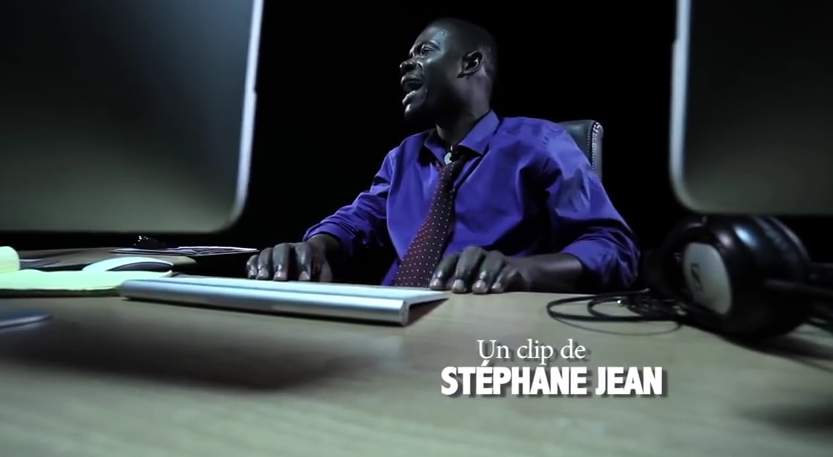 Did you know that:

1. In October 2010, United Nations troops introduced Vibrio cholerae to Haiti, infecting over one million men, women and children, killing over 30 thousand people. Have your local, national, or international media ever reported on this fact?

2. Since the first outburst of the UN cholera epidemic to the present day, Haitians took incessant action to identify the culprits, stop the spread of the disease and help the survivors secure reparations.

3. Haitian and foreign lawyers, activists, artists have valiantly tried to force the United Nations to stop covering up the mess they’ve caused to Haiti, only to have their efforts thwarted by powerful U.S. Lawyers and politicians.

4. Over 20 Latin American organizations issued a June 23, 2017 statement calling on U.N. Secretary General Antonio Guterres to end the 13 year illegal and violent foreign occupation of Haiti, pay long overdue reparations to the numerous victims it has caused since 2004, by murder, rape, pedophilia and cholera contagion.

5. One of the powerful and authoritative voices on this topic is currently in Canada. Kebert Bastien, a dynamic Haitian University student who has been denouncing U.N. crimes in Haiti, will be at Ottawa’s St-Paul University, on July 8, 2017. From 8 pm onward, KEB will sing, play his guitar and engage in open dialogue with you.

Please, help us have your local, national & international media report on this!

This is the first article that has come close to the number of Haitians killed by the UN Cholera Epidemic.. Recent news articles have decreased the numbers to something like 6,000. Soo no one will have died and there will have been no epidemic.

Only the graveyard  talks but there is no one to hear!