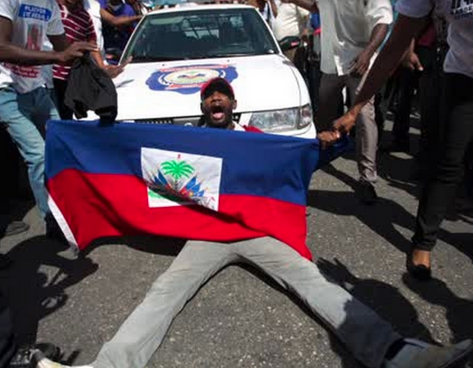 WASHINGTON Secretary of State Antony Blinken appointed Kenneth Merten, the former U.S. ambassador to Haiti during the country’s devastating 2010 earthquake, as chargé d’affaires in Port-au-Prince on Tuesday, catching Haitian civil society groups and political parties off guard. “I am proud to announce that Ambassador Kenneth Merten will return,” Blinken wrote on Twitter. “The United States is a steadfast partner to Haiti, and we remain committed to supporting the Haitian people.” A State Department official told McClatchy that Merten was chosen for the role due to his extensive experience in Haiti. But at a time when the Biden administration says it is crafting a policy toward Haiti that learns from the lessons of 2010, some Haiti activists took to social media to question the appointment. Merten was ambassador to Haiti in 2010, when Secretary of State Hillary Clinton flew to Haiti and forced then-President René Préval to remove his candidate for succession, Jude Célestin, and replace him with Michel Martelly, a singer. Martelly’s supporters rioted for three days, and Clinton upon arriving told Préval that he would lose U.S. congressional aid and international support if he didn’t remove his candidate.

In 2016, Merten was U.S. State Department Haiti Special Coordinator when the country’s twice-postponed presidential and partial legislative runoff elections were in danger of being postponed again. At that time, Merten pushed for them to be held, telling the Miami Herald that “Haiti unfortunately is not a country like Belgium, which went for almost two years without a functioning government because they could not come up with a coalition to govern.” Martelly’s successor, Jovenel Moïse, eventually won, after the first round in 2015 had to be rerun due to allegations of fraud. Those roles have made Merten a controversial figure in Haiti, where the news of his appointment was viewed as a rebuke by the Biden administration. Haitian civil society groups calling for a two-year transition of power, rather than immediate elections in Haiti, had already been questioning the United States’ role in prior elections before Merten’s appointment. Merten was ambassador to Haiti from 2009 to July 2012. From January 2017 until November 2017 he served as acting principal deputy assistant secretary for Haiti, Canada, Caribbean Affairs and the Office of Policy, Planning and Coordination. “We are grateful that Ken Merten, an experienced department hand, will be going to serve in Port-au-Prince as our chargé d’affaires,” State Department spokesman Ned Price told reporters Tuesday. “We’re grateful that Ken Merten has accepted the ask that he go serve in this important role.”

Merten’s appointment comes as national security officials in Washington have increased their attention to Haiti, which has suffered multiple crises since the beginning of the Biden administration, including the assassination of its president, another major earthquake, and a surge of emigration across the region. On Tuesday, Under Secretary Uzra Zeya was in Port-au-Prince meeting with Prime Minister Ariel Henry and National Police Chief Leon Charles. Her visit came a day after violent gangs turned the southern entrance of the capital into a theater of terror, hijacking a bus full of passengers and injuring at least four people while unknown individuals kidnapped five people from the posh Port-au-Prince mountain suburb of Montagne Noir overnight. Last week, a senior administration official told reporters to expect a constant drumbeat of U.S. officials visiting Haiti in the coming weeks — “a very active and consistent pace of engagement, that is going to be consistent with what will be an elevation of Haiti in terms of our global priorities, and definitely in terms of regional priorities.” 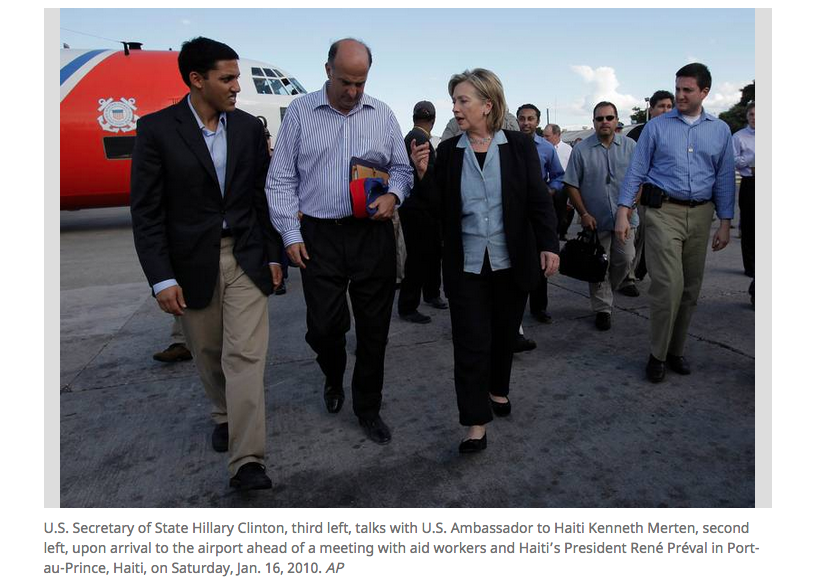 Michael Wilner Michael Wilner 202-383-6083 Michael Wilner is McClatchy’s Senior National Security and White House Correspondent. A member of the White House team since 2019, he led coverage of the federal response to the coronavirus pandemic. Wilner previously served as Washington bureau chief for The Jerusalem Post. He holds degrees from Claremont McKenna College and Columbia University and is a native of New York City.