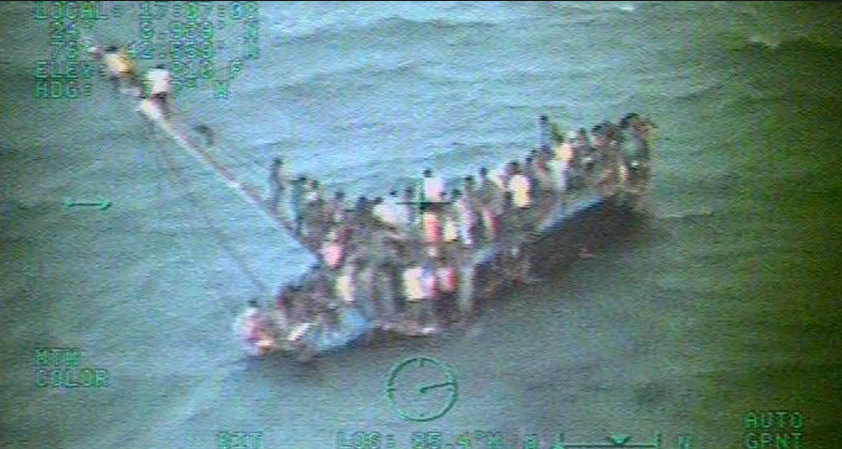 At least 14 Haitians died on Sunday after a small overloaded boat illegally transporting Haitian migrants to the Turks and Caicos Islands capsized off the uninhabited island of West Caicos in shark-infested waters, announced Island police.

Acting Commissioner Trevor Botting of the Royal Turks and Caicos Islands Marine Force Police Force said that 13 others were rescued during the search and rescue mission launched shortly after the sinking of the ship on Sunday around 8:00 am morning.

“At this stage, it is unclear as to the total souls on board the vessel,” indicated Botting, adding that the incident was currently under investigation to establish the circumstances of the wreck “Today we have utilized all of our marine components, with the support of other rescue services […] We cannot tell when it will end […] navy officers, immigration officers and divers participate in the search for survivors or additional victims. It is a tragic loss in human lives. We offer our condolences and sympathies to the families of those affected by this terrible tragedy