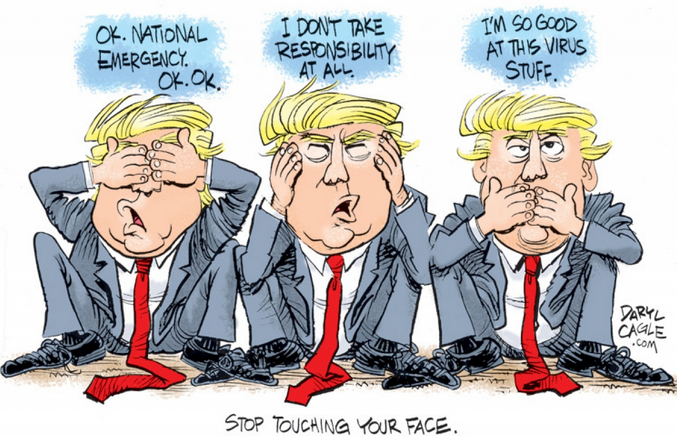 The United States is being ravaged by a deadly pandemic that is growing exponentially, overwhelming health care systems and costing thousands of lives, to say nothing of an economic recession that threatens to plague the nation for years to come.

But the American public seems to be over the pandemic, eager to get kids back in schools, ready to hit the bar scene and hungry for Major League Baseball to play its abbreviated season.

The startling divergence between the brutal reality of the SARS-CoV-2 virus and the fantasy land of a forthcoming return to normalcy has public health experts depressed and anxious about what is to come. The worst is not behind us, they say, by any stretch of the imagination.

“It’s an absolute disconnect between our perceived reality and our actual reality,” said Craig Spencer, a New York City emergency room doctor who directs global health in emergency medicine at New York Presbyterian/Columbia University Medical Center. “To look at the COVID case count and the surge in cases and to think that we can have these discussions as we have uncontrolled spread, to think we can have some national strategy for reopening schools when we don’t even have one for reopening the country, it’s just crazy.”

The number of dead from the virus in the United States alone, almost 136,000, is roughly equal to the populations of Charleston, S.C., or Gainesville, Fla. If everyone in America who had been infected lived in the same city, that city would be the third-largest in the country, behind only New York and Los Angeles. More people in the United States have tested positive for the coronavirus than live in the state of Utah. By the weekend, there are likely to be more confirmed coronavirus cases than there are residents of Connecticut. 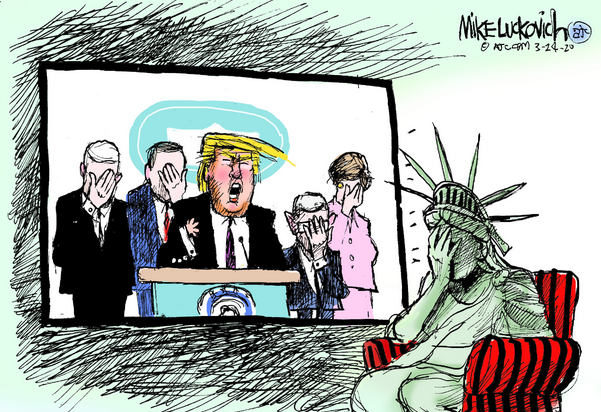 There are signs that the outbreak is getting worse, not better. The 10 days with the highest number of new coronavirus infections in the United States have come in the past 11 days.

Case counts, hospitalizations and even deaths are on the rise across the nation, not only in Southern states that were slow to embrace lockdowns in March and April.

California, the first state to completely lock down, has reported more than 54,000 new cases over both of the last two weeks. Nevada, about one-thirteenth the size of California, reported 5,200 new cases last week. States where early lockdowns helped limit the initial peak like Pennsylvania, Illinois and Ohio are all seeing case counts grow and hospital beds fill up.

“We are nearing the point where pretty much most of the gains we had achieved have been lost,” said Christine Petersen, an epidemiologist at the University of Iowa. “All of us are hoping we magically get our acts together and we can look like Europe in two months. But all the data shows we are not doing that right now.”

It is in that dismal context that schools are preparing some sort of return to learning, whether in person or remote. President Trump and Education Secretary Betsy DeVos have threatened schools that do not fully reopen.

But even though the coronavirus appears to have less severe consequences among children, sending them back to schools en masse does not carry zero risk. Children have died from the virus, and the more who are exposed mean more opportunities for the virus to kill again, even before considering the millions of teachers who may be vulnerable or the parents and grandparents asymptomatic children might be exposed to.

“We do know that kids can get sick and they can even die. It’s definitely a much lower number,” Petersen said. “Even if they aren’t as infectious, if there are millions of them gathering in schools not having great hygiene, it’s a multiplier effect.”

The painful lockdowns that were supposed to reduce viral transmissions bought time to bolster testing and hospital capacity, to speed production of the equipment needed to test patients and protect front-line health care workers.

But that hasn’t happened; laboratories in the United States have tested as many as 823,000 people in a day, a record number but far shy of the millions a day necessary to wrestle the virus under control. Arizona and Los Angeles have canceled testing appointments for lack of supplies. Hospitals are reporting new shortages of protective gear and N95 masks.

The Trump administration used the Defense Production Act to order meat processing plants to stay open; it has only awarded contracts sufficient to produce 300 million N95 masks by the end of the year, far short of what health experts believe will be necessary to protect health care workers. 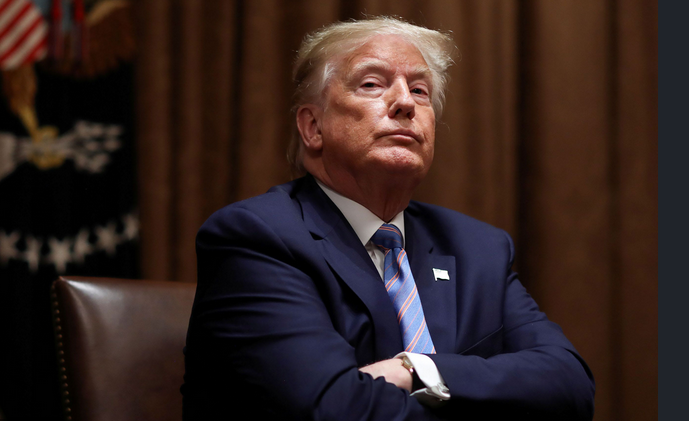 “A failure of national leadership has led us to a place where we are back where we were before, no national testing strategy, no national strategy for supply,” said Kelli Drenner, who teaches public health at the University of Houston. “States are still on their own to scramble for reagents and swabs and PPE and all of that, still competing against each other and against nations for those resources.”

There are troubling signs that the promise of a vaccine may not be the cure-all for which many had hoped. Early studies suggest that the immune system only retains coronavirus antibodies for a few months, or perhaps a year, raising the prospect that people could become reinfected even after they recover. A growing, if still fringe, movement of anti-vaccination activists may refuse a vaccine altogether, putting others at risk.

“A vaccine is not going to solve this. People die of vaccine-preventable diseases every day. All the failures with testing and diagnostics and all the inequities and access to care with those are going to be the same things that are going to be magnified with a vaccine,” said Nita Bharti, a biologist at Penn State’s Center for Infectious Disease Dynamics.

More than a dozen states hit hardest by the latest wave of disease have paused or reversed their reopening processes. But only 24 states and the District of Columbia have ordered residents to wear masks in public, and compliance varies widely by both geography and political affiliation.

“This is the critical time. If we are going to try to reverse this, we have to get back to the mental space and the resolute action we had in March. I’m not sure we have the energy and the wherewithal to do it,” Petersen said.

Without a dramatic recommitment to conquering the virus, health officials warn, the new normal in which the country exists will be one of serious and widespread illness, and a steady drumbeat of death.

“None of this was inevitable. None of this should be acceptable. There are ways we can do better,” Spencer said. “This will continue to be our reality for as long as we don’t take it seriously.”

But after months of repeating the same warnings — wear a mask, stay socially distant, stay home if possible, avoid places where people congregate in tight quarters — some health experts worry their message has been lost amid a sea of doubt, skepticism and mixed signals.

“It’s like a learned helplessness when we’re not helpless,” Drenner said. “There are some pretty effective strategies, but we don’t seem to have the political will to do it.”