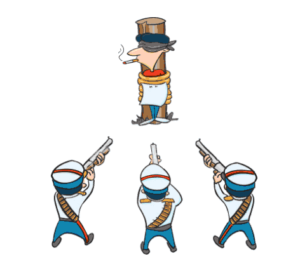 For example, the recent Port Salut fiasco, when President Michel Martelly stayed in the hotel owned by Daniel Evinx would have been avoided had – we are told – Thierry Mayard Paul – not insisted the stay was all right – after other Martelly advisors had said it was not a good idea.

The President consulted his team about his visit to Port Salut, for meetings with a judge there. He asked about the propriety of staying in Daniel’s hotel and the majority of the Martelly team advised against this.

The resultant firestorm of drug accusations was not useful.

In order to prove there was nothing wrong, our President returned to the hotel on his next visit.

All of this should have been avoided. There are friends who must accept

a position, on the sidelines, as Martelly works to lead the country. He has enough enemies, of Haiti, working to derail him.

Haiti is in an extremely dangerous situation as opposition elements initiate what is basically a campaign of lies against the Martelly government, although, we accept the fact that the Martelly team has made some horrendous blunders, to assist the Aristide-backed team.

The contrived arrest of attorney Andre Michel is one such blunder.

Arnel Belizaire coordinated this masterpiece sending Andre Michel as passenger in an automobile, then having cooperating PNH officers stop the car and “discover” Michel, who was arrested. The arrest generated a carefully coordinated protest against Michel Martelly, and his government.

As an additional masterpiece, Belizaire and Desras managed to grab Michel from the courtroom, where he was to appear.

This gained more press coverage and the saga goes on as Michel is arrested again…. With follow-up protests outside a radio station – sympathetic to the game – in which protestors threw rocks and bottles as passing cars.

The Andre Michel, fiasco started when he and an associate files charges against Sophia Martelly for alleged corruption. Unfortunately, the first lady provided the necessary ammunition to make this the focus of local, and some international attention

A judge was chosen to oversee the Sophia Martelly, Olivier Martelly case. Judge Joseph had a stroke and died. The opposition has tried to make it look like the judge was murdered by Martelly! Why would Martelly bother with a judge who was a Canadian and – because of this – the entire procedure against Sophia and Olivier would have been thrown out? He was not constitutionally qualified to be a judge… therefore, any and all actions, under his jurisdiction, could be challenged.

And then there is another non-event, the rumor about Ti Claude Raymond being arrested… first rumor New York… second rumor Italy… third rumor German and finally Suriname…. With $3,000,000 in his possession. Remember, $1,000,000 in $100 bills weights 23 pounds – so he would be carrying 69 pounds of money, plus the weight of his luggage!!!

In fact, Ti Claude was not arrested and there was no money involved – but the damage has been done by a rumor initiated by TOUT HAITI and spread by a number of local radio station under the paid control of Belizaire, Aristide and the rest of this team.

Claude Raymond, and the Government of Haiti, should retain some good American attorneys to pursue this case in American Federal Courts. 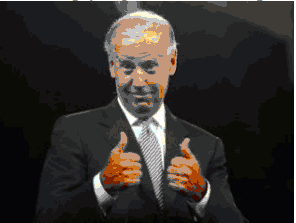 An now we have American Vice President Joe Biden phoning President Martelly to tell him Senate elections should be, perhaps must be held in January. This is just another indication of Biden’s complete and total disconnect with reality!! A minimum number of days are required, to complete any project. One cannot simply legislate a shorter period – and make anything real happen!!

Even in the States, with all of its efficient electoral systems – such a project would be impossible. When they were involved in Bosnia, and people pressed for immediate elections, the American State Department said 6 months was not an adequate period for preparations!!! And they think that 2 months is sufficient in Haiti!!!

That is an insult!!

In actual fact, the Canadian and American embassies have responsible people who believe there will be no elections before November 2014!!!

And, in any case, the condition of Haiti’s CEP – or whatever it is now called – couldn’t coordinate a children’s birthday party they way it now exists. There are major staff problems, and people have not been paid…..even as Menard has an expensive team working on the Gold Gym building to make it more luxurious!!! Valery Milfort’s husband has the contract for this lucrative work, and will – some suggest – kick-back to Menard.

Another dumb move by the Martelly team as the President tries to do things properly.

Unless something is done, the opposition efforts will accelerate in an effort to destabilize Haiti to a point where chaos will reign.

School opening will slide into a disaster as the cost of living accelerates.

You can be an ostrich and stick your head in the ground, to ignore problems, but one must remember that an important part of the anatomy remains exposed. 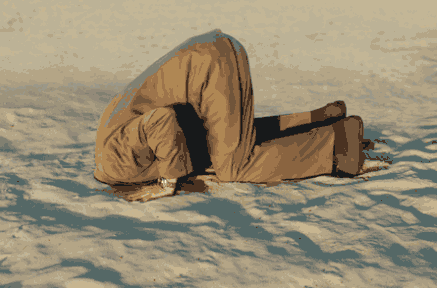 The inner circle of Martelly advisors is really his worst enemy. They give our President bad advice and block access to him by anyone who might help.

We wish President Michel Martelly the best of luck, but he is surrounded by a few people who previous Presidents would shoot.