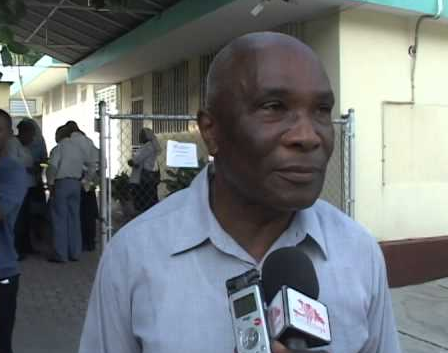 The Canadian/American approach to Visas sometimes leaves people confused. A good example of this was the handling of Aristide associate, Richard Salomon’s case. The FAdH tried and convicted him of the July 26, 1991 murder of 5 teenagers. He was in the National Penitentiary when the Americans ordered his release, to satisfy Aristide. He was taken before a judge, his conviction annulled. The Americans then flew him to Washington , in a USAF C-130, where he was reunited with Aristide and became a key part of his government after the Priest’s return in 1994. Salomon controlled the St Marc flow of drugs and stolen cars for Aristide. Salomon had/has Residence/Citizenship in Canada.

I guess the old saying, “Actions speak louder than words,” applies in some situations.

Some sort of imbalance here.