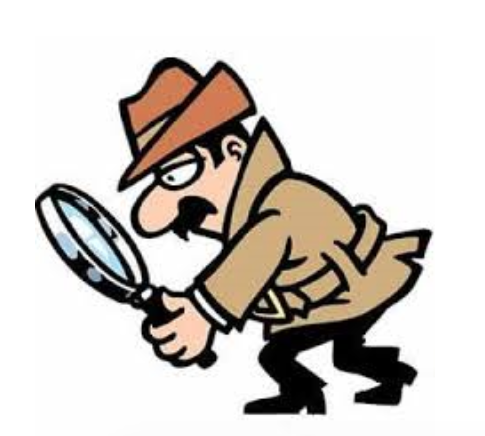 Two of the 17 missionaries kidnapped in Haiti more than a month ago have been released, Haiti police and the U.S.-based religious organization they worked for said Sunday. The group, which includes 16 Americans and a Canadian, was kidnapped on Oct. 16 by a notorious gang east of Haiti’s capital. Sunday marked their 37th day in captivity. “We have learned that two of the hostages in Haiti were released. We praise God for this! Only limited information can be provided, but we are able to report that the two hostages who were released are safe, in good spirits, and being cared for,” Christian Aid Ministries said in a statement on its website. The charity, based in Ohio, said it could not provide or confirm the names of those released, the reasons for their release, where they are from, or their current location. “We ask that those who have more specific information about the release and the individuals involved would safeguard that information,” CAM said.

It encouraged people to continue to pray for the full resolution of the situation. Haiti National Police Spokesman Garry Desrosiers told the Miami Herald, “I can confirm that two were freed.” He did not have any other details. Both the White House and State Department also declined to provide details. “We welcome reports that two individuals held hostage in Haiti have been released,” a White House official said. “We do not have further comment at this time.” The Herald was told by a source with knowledge of the incident that no ransom was paid and the hostages are two adults who were freed because of illness. The group, which included five children, the youngest of whom is 8-months-old, was grabbed at gunpoint in Ganthier, which is part of Croix-des-Bouquets, a sprawling suburb located east of metropolitan Port-au-Prince. The gang, 400 Mawozo gang, had demanded $17 million or $1 million a head in order to release them. One of its leaders, Wilson Joseph, also threatened to “put a bullet” in the heads of the hostages if the ransom demand was not paid.

As the missionaries and their relatives continued to be held, Christian Aid Ministries, which is affiliated with the Mennonites community, asked for prayers. “We are still waiting and praying for the group of 17 to be released, if God so wills,” CAM said in a statement on its website on Nov. 10. “We request continued prayer for the kidnappers, that God would soften their hearts and that they would experience His love and goodness. As you pray, remember the millions of Haitians who are suffering through a time of serious upheaval and unrest. We desire that God would be their ‘refuge and strength, a very present help in trouble’ Psalm 46:1.” Federal Bureau of Investigation agents had flown to Haiti the day after the kidnapping. They were later joined by other other agents, who have spent the past month assisting the families and Christian Aid Ministries with the gang’s ransom requests. On Friday, White House press secretary Jen Psaki told reporters that no new information was available on the hostages. “We have a significant presence on the ground, including with law enforcement officials from the FBI and others, who are working constantly to bring these individuals home,” Psaki said. “I wish I had an update today. I know everyone’s seeking an update. Unfortunately there’s nothing I have to report at this moment.”

While one of Haiti’s most under-reported crimes, kidnappings have been on the rise in the Caribbean nation following the July 7 assassination of its president, Jovenel Moïse, and the deepening political turmoil that has ensued. From January to October, at least 803 people have been abducted, including 54 foreigners, according to .the Port-au-Prince based Center for Analysis and Research in Human Rights, which monitors kidnappings. It noted that collective abductions (buses, some of which may have more than 70 occupants) account for less than than 10%. of the cases. The gang 400 Mawozo is known for its collective abductions, grabbing individuals by the busloads and ransoming them. Even while the group of 17 missionaries was being held in captivity, other kidnappings continued to occur in Haiti — where the surge in gang violence recently fueled a shortage in diesel and gasoline. The widening criminality has led to both the U.S. and Canada strongly urging their nationals to leave the country. A day after the missionaries’ kidnappings, gangs began blocking fuel tankers from accessing Haiti’s two fuel distribution terminals located in gang-controlled areas of the capital. The shortage affected everything from banks to schools and hospitals, to the country’s potable water supply. On Nov. 12, the leader of the gang federation that had been blocking fuel distribution announced a temporary truce, while demanding the resignation of interim Prime Minister Ariel Henry. That same day, American Airlines, which operated three daily flights to Port-au-Prince out of Miami and Fort Lauderdale, announced it was cutting back to one daily flight out of Miami. The airline cited reduced demand.