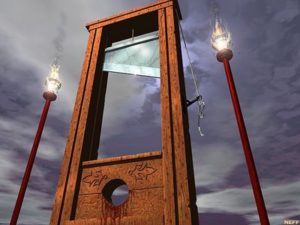 There is a very real possibility that Josue Pierre-Louis, Minister of Justice and Thierry Mayard-Paul, Minister of the Interior, may be removed from office early next week. Their appointment to the cabinet, and subsequent actions have created a groundswell of negative feelings towards their continued presence.

There is also a powerful negative feeling for the continued existence of Laurent Lamothe as Minister of Foreign Affairs. First among his opponents is France who stood firmly against his original appointment because of happenings in Senegal.

The last  time we mentioned this problem, Lamothe’s Fort Lauderdale based attorneys threatened us with legal action, or worse. And this was for simply publishing a published item from Senegal.

We have consulted our attorneys and they say we will accept whatever litigation Lamothe might  wish to initiate and the Truth will come out – under oath – in the Deposition.  Unlike Haiti, the American legal system has some rules.