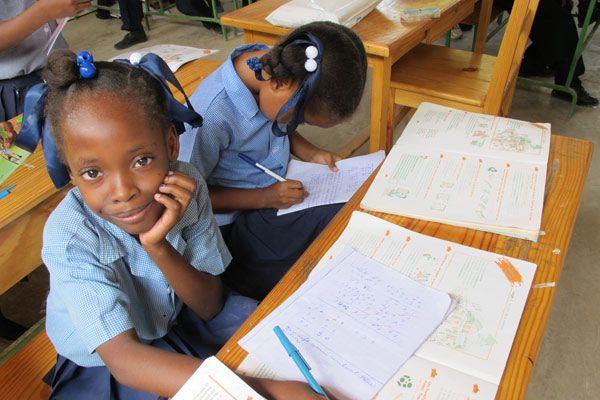 There is an invisible threat that lies beneath the surface.

Privert has effectively gutted the economy, stealing millions, upon millions from the taxes and duties collected by various agencies.

When Jovenel takes office, he inherits an entire system that has been effectively, methodically pillaged by Privert and his associates to fund Privert’s attempt to retain power.

All Ministry coffers are empty.

After all, it takes cash, even small cash – to buy Anthony Barbier a $150,000 Jeep, which was – as a matter of interest – registered in his personal name. Also takes some recent scraping to give him almost $1,000,000 to assist the mob, even though Barbier kept the cash in his pockets.

This is but one of thousands of examples in the art of theft.

There should be no Impunity.

A lot of people should go to jail.

Unfortunately, Impunity is stronger than Democracy in Haiti. 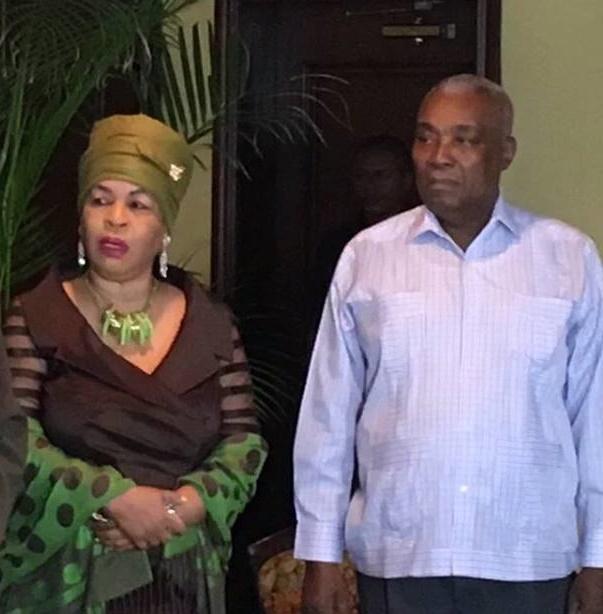