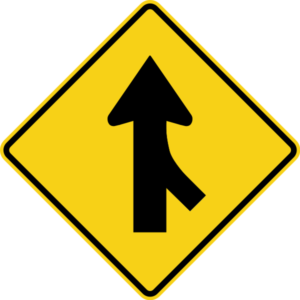 RocklandCountyTimes.com: Two of the Haitian community’s best newspapers have entered into a Joint Operating Agreement to streamline advertising and business operations, the publishers announced.

The newspapers – The Haitian Times and Haiti Liberté – have different audiences and the combined circulation will be about 25,000 weekly with distribution in greater New York, Philadelphia, Boston, Montreal, Paris, South Florida, and Haiti. The papers also have subscribers worldwide.
“In this tough economic climate for newspapers, it makes sense that we unite our operations so we can remain healthy and keep our publications going strong,” said Berthony Dupont, director of Haiti Liberté. The English-language Haitian Times will be printed and distributed in tandem with Haiti Liberté, which publishes mainly in French. The newspapers will share office space and back end operations.
While collaborating on distribution, the publications will maintain their editorial independence. Haiti Liberté, which was launched in 2007, is considered a progressive newspaper, focusing on news and analysis of events in Haiti. In conjunction with The Nation magazine, it published last year a series of articles on Haiti/US relations based on secret U.S. diplomatic cables provided to it by the media organization Wikileaks.
The Haitian Times is an award-winning publication, known for its commitment to covering New York community news. In recent years, the newspaper has ramped up its online presence and decreased its print distribution.
“This agreement with Haiti Liberté gives us the physical presence in the community while allowing us to reach out to a broader audience online and on mobile,” said Garry Pierre-Pierre, publisher of the Haitian Times, which he founded in 1999 after eight years as a reporter with the New York Times.