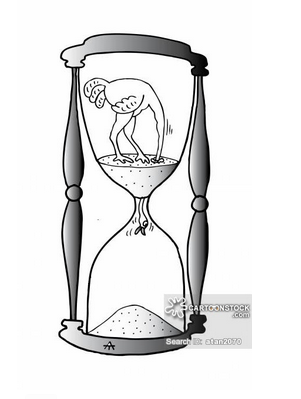 A 10-year-old girl from Miami who could be deported from the U.S. if Temporary Protected Status, or TPS, isn’t extended for Haitians joined a campaign Monday to raise awareness of the issue.

“I’m not afraid, but I have to be concerned about it,” Vanessa Joseph said during a press conference organized by Haitian Women of Miami. “So I have to keep on fighting for my parents and some TPS recipients.”

Joseph’s parents are Haitian citizens who have been living in the United States under TPS, a federal program that allows people living in counties that are plagued with civil conflict or environmental disasters to live and work in the United States. About 58,000 Haitians are protected from deportation under TPS.

TPS was granted to Haitian nationals under the Obama administration after an earthquake devastated the nation in 2010. The Trump administration announced in May that TPS for Haitians will expire January 22.

_________________________________________
COMMENT: HAITIAN-TRUTH.ORG
This is something that the Jovenel Moise government must become deeply involved with is any sort of success is to be expected.
The hour glass is emptying.
Weeks have passed since Jack Kelly gave a reprieve to the 58,000 people.
Time wasted.
Let’s not use the usual approach of waiting until the last minute and then take frantic, ineffective action.