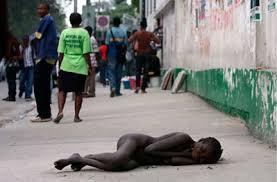 A day after recalling its United Nations ambassador for consultations in a protest over a U.N. official’s remarks about oil-loan corruption allegations, the Haitian government on Wednesday canceled its participation in a high-level U.N. retreat on cholera in New York.

Hosted by U.N. Secretary-General António Guterres and his Special Envoy for Haiti Josette Sheeran, the overnight retreat at Greentree on Long Island opened late Wednesday and gathered some of the world’s leading innovators in public health, finance and business to discuss eradicating the deadly waterborne disease from Haiti. Several Haitian government ministers were scheduled to attend, along with Haiti President Jovenel Moïse, who was to give the keynote remarks along with Guterres at dinner on Wednesday and open and close Thursday’s session.

But after Haiti got into a diplomatic row on Tuesday with the U.N., the delegation’s appearance at the cholera meeting was canceled, two Haitian officials and a U.N. diplomat said.

The dispute erupted after Guterres’ special representative in Haiti, Susan D. Page, issued a statement welcoming a judicial corruption inquiry into how $2 billion in oil loans from Venezuela was spent by former Haitian government officials. Page is the head of the United Nations Mission for Justice Support in Haiti — known by the acronym MINUJUSTH. 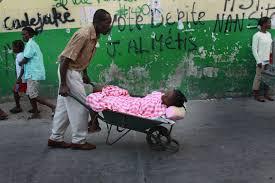 Haiti Foreign Minister Antonio Rodrigue said Page’s communique, which also called on authorities to look into alleged human rights violations by Haiti National Police, went beyond the U.N.’s role to support the country in the enforcement of rule of law and justice. Moïse later told journalists that he pulled his ambassador to protect Haiti’s image.

“The country is fighting to defend its image,” said Jovenel Moïse. “I will do all I can do to ensure that Haiti’s image is respected.”

“People have to speak well of the country,” he added. “When you look at a glass of water, do not see it as half empty, but half full. It is this Haiti that we dream of and it is what we are working on.”

During a morning briefing with journalists in New York, U.N. spokesman Stephane Dujarric said, “The Secretary-General stands in full solidarity with the people and the government of Haiti.” 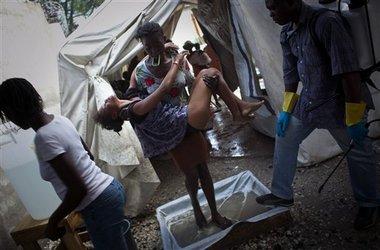 He made no mention of the Haitian government’s decision not to attend the retreat, which he called “an opening of a new relationship between the government of Haiti and the United Nations.”

“Defeating cholera in Haiti is not only a matter of saving lives but of justice,” Dujarric said. “The dream here is that this terrible tragedy can be alchemized into a new beginning for Haiti and become an example for the world that big goals can be achieved in targeted, measurable ways by marshaling the world’s best practices and ideas.”

While the incidence of cholera in Haiti has declined by 99 percent, according to the U.N., it still remains a threat almost eight years after it was introduced to Haiti by U.N. peacekeepers after the country’s devastating 2010 earthquake. The disease has killed more than 9,000 and sickened one million Haitians.

The U.N., which has promised to eradicate the disease, has struggled to raise $400 million from donor countries to finance its cholera plan. Last year, the Trump administration opted not to reassign $11 million in unspent Haiti peacekeeping money to the U.N’s cholera fund. 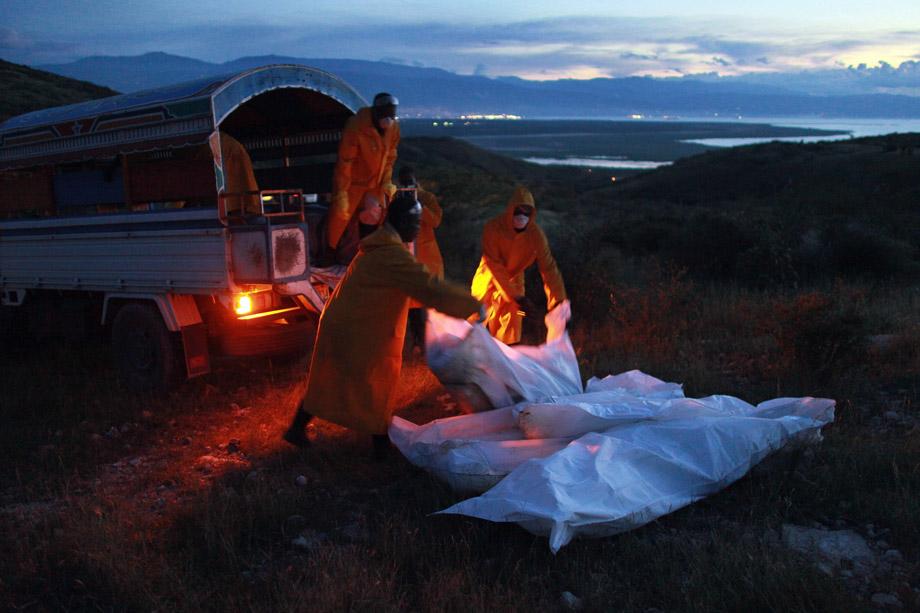 At one point the international community changed it reporting system. Cholera deaths were attributed to Severe Diarrhea.”

They just weren’t in the cholera category.

With the UN’s creative accounting system the Cholera Epidemic will finally been a non- occurrence. 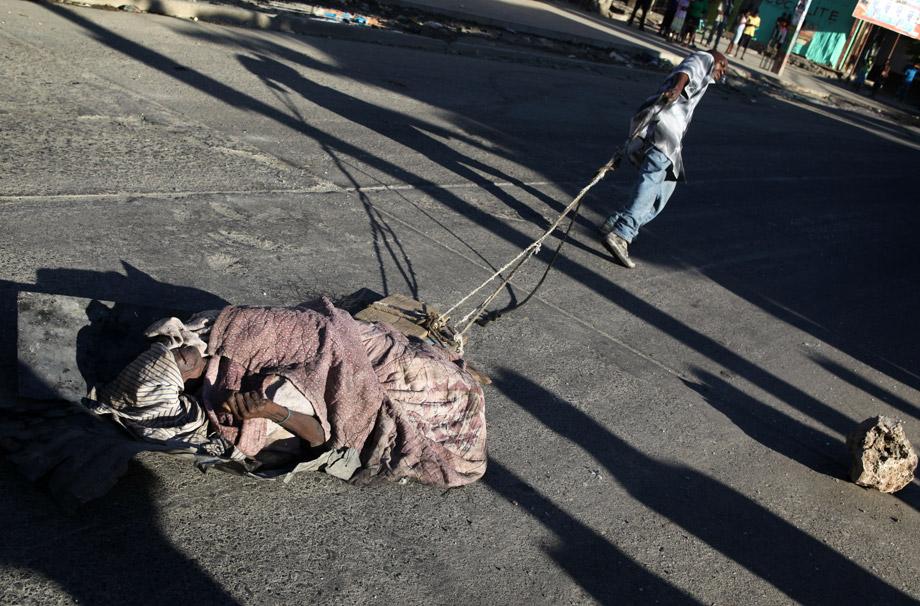