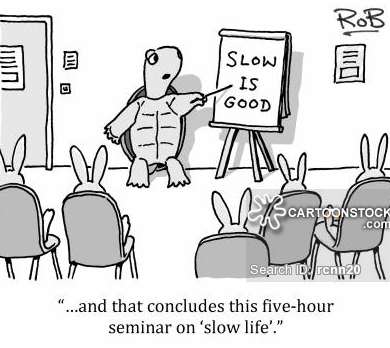 The legislative body is convened to the extraordinary, Tuesday, May 17, 2016.

This extraordinary session will be devoted to examining and voting the following acts :

5- Bill establishing the Commune of Montrouis;

6- Proposal for a framework law on decentralization;

7- Bill on organization and functioning of the Ministry of the Environment;

Note that nothing appears in the agenda concerning the non holding of elections provided for in the agreement of 6 February and for good reason, contrary to what some parliamentarians say, nothing in the Agreement oblige the temporary President to explain the failure to respect the planned timetable concerning the absence or delay of elections within the framework of its mandate.

Moreover, for those who advocate the resignation of the Head of State a.i. on May 14, let’s recall that the term of the temporary President is of 120 days, as stipulated in the agreement of 6 February in its Article 7 “The mandate of the temporary President is up to 120 days from the date of installation. If necessary the National Assembly will take the necessary arrangements.”
Jocelerme Privert was installed as interim president Sunday, February 14
HL/ SL/ HaitiLibre

1 thought on “Haiti – FLASH : Privert convene parliamentarians to the extraordinary”