The international community is falling short in its commitment to Haiti’s recovery, the country’s interim President Jocelerme Privert says.

He urged governments around the world to do more to help.

Crisis in the offing

The Category 4 storm, the strongest to hit the Caribbean in a decade, devastated large parts of the country and affected 2.1 million people.

The Haitian government estimates 1.5 million people are in need of immediate assistance, including more than 140,000 people who are living in temporary shelters.

Speaking from his home in the Haitian capital, Port-au-Prince, Mr Privert said that he “didn’t want to see Haitian people die because of the unavailability of international assistance”.

The president warned that without immediate financial support to replant crops destroyed by Hurricane Matthew, Haiti’s situation could worsen further.

“If we don’t manage to re-launch agriculture then in three to four months we’ll find ourselves with a major food crisis,” he told the BBC.

Non-profit relief organisation J/P HRO, which has been delivering aid to the people of Haiti since 2010, says there could be a serious crisis in the offing.

“What we’re seeing is a lot of hunger. Haiti has experienced three years of drought before the hurricane so there were already high levels of malnutrition. 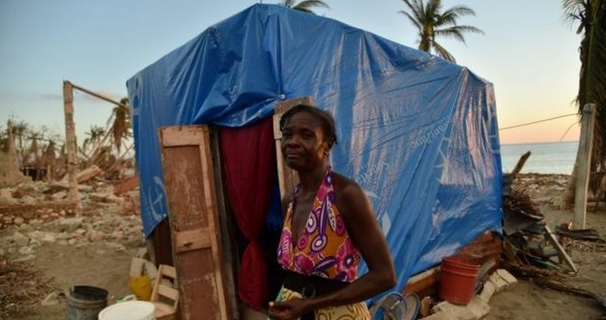 Within a week of Hurricane Matthew hitting Haiti, the United Nations launched a flash appeal to raise $120m. 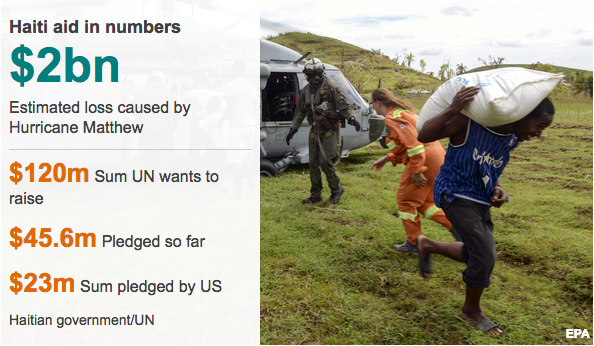 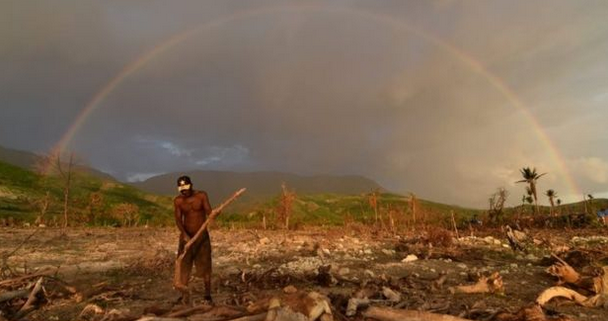 More than a month on, 38% has been raised, with the United States pledging the lion share.

The UK has committed £8m ($10m) to helping Haiti in the wake of Hurricane Matthew, of which £1.3m have so far been paid to the UN appeal.

A spokesperson for the UK government said that “Britain has played its part in assisting those in immediate need” by providing water, shelter, sanitation and protection.

But according to Ms Lee, some of the more remote communities have not been reached at all.

“There is gratitude because we bring some assistance to them but there’s also a lot of despair, everyone is suffering,” she says.

Mr Privert insists more needs to be done: “The international community has expressed deep sympathy for the Haitian people and heads of state have contacted us, heads of government have provided some support both moral and material, but it is not enough.”