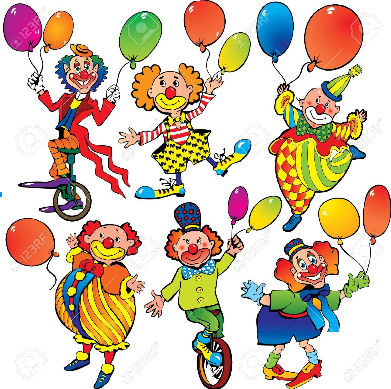 Six opposition candidates in Haiti’s Oct. 25 presidential elections stand outside of the headquarters of the Provisional Electoral Council (CEP) in Petionville on Monday, Nov. 16. The group, which includes former Sen. Moise Jean-Charles (not shown), met with the CEP for two hours and 20 minutes to demand an independent commission to verify the vote count. Courtesy of the Provisional Electoral Council

Haitian elections officials are rejecting requests to form an independent commission to verify the preliminary presidential election results, saying the law doesn’t grant them the authority to do so.

The decision by the nine-member Provisional Electoral Council came after a meeting with eight presidential candidates Monday night and amid growing calls to put confidence in the electoral process.

The candidates, including second-place finisher Jude Célestin, have rejected the results on the grounds that the vote was marred by “massive fraud” with ballot stuffing and political party monitors voting multiple times. The CEP’s position stands to deepen an ongoing electoral impasse while further casting doubt over the Dec. 27 runoff.

“The law doesn’t prevent them from forming a commission,” said Attorney Samuel Madistin, a presidential candidate who serves as spokesman for the group. Madistin noted that independent verifications have been formed in past electoral disputes, including in the 2010 elections that brought President Michel Martelly to power.

No one can predict what will happen Samuel Madistin, spokesman for G8 presidential candidates

Madistin said a likely runoff between Moise and Célestin is “impossible” in the current environment.

“The street mobilizations will continue and they will be re-enforced,” he said. “We are headed into an adversarial situation where no one can predict what will happen.”

Presidential candidate Charles Henri Baker, who didn’t attend the meeting, has also called on the CEP to give “a special commission” access to the vote Tabulation Center. One of the few candidates who visited the Tabulation Center, Baker in a letter to the CEP, details how technicians failed to root out the fraud and calls on the CEP “to demonstrate transparency.” 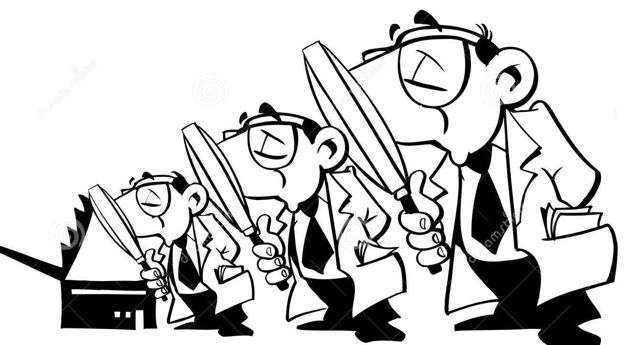 Meanwhile, a coalition of observers, which issued a 50-page report on the elections last week, said the CEP’s failure to implement several recommendations to address the crisis only “increases the mistrust of the population” of the electoral machine. The report accuses the CEP of leaving the vote open to fraud especially with its distribution of 915,675 accreditation cards to political party monitors and observers; poor security measures and a lack of training of workers. Like the candidates, the observers are also calling for the appointment of an independent commission.

While CEP President Pierre-Louis Opont has defended the institution, it has been plagued by credibility issues. Member Néhémy Joseph resigned ahead of the Oct 25 vote, while member Jaccéus Joseph told the Miami Herald he didn’t sign the results because he doubted the vote’s credibility.

“All the actors are playing a complicated and dangerous chess game. The question is whether the different parties of the opposition can remain united and decide to collectively boycott the runoff; if they cannot, then one of the candidates will go to the second round,” said Robert Fatton, a Haiti political expert at the University of Virginia. “If, on the other hand, the opposition remains resolute and united, then the timetable is endangered and both the government and the international community will have to adjust to the new reality. But this new reality will be utterly chaotic.”

While visiting South Florida last week, Haiti Prime Minister Evans Paul said should Célestin opt to boycott, the law calls for the next candidate to head into the runoff. The third and fourth place finishers, former Senator Moise Jean-Charles and Dr. Maryse Narcisse, respectively, are proteges of former President Jean-Bertrand Aristide. Narcisse was handpicked by Aristide, whose Fanmi Lavalas Party is one of two parties that has legally challenged the results.

But like Célestin, Jean-Charles and other opposition supporters, Fanmi Lavalas has taken to the streets in massive and sustained protests that threaten to paralyze Haiti in coming weeks. 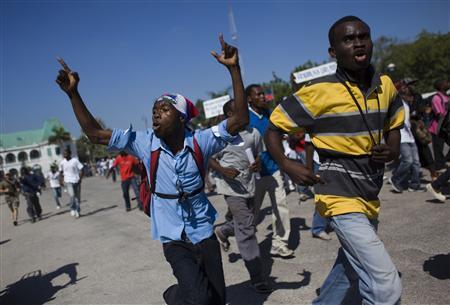 There is no easy way out of this crisis, Robert Fatton, Haiti expert

Fatton said while anything is possible in Haiti, he doesn’t see the international community accepting the cancellation of the electoral process, the departure of Martelly, and a government of transition, as some are advocating. International observers praised the elections as mostly violence-free.

“There is no easy way out of this crisis, but it is likely that once again the international community will compel the actors into accepting a runoff,” Fatton said.

But he adds that “the opposition is so distrustful of the current CEP, that it is difficult to see any of their candidates participating in the runoff without some modification of personnel in the CEP.”

Charles is a stranger to the Truth.

Title is misleading. The vote has already been verified!!

At $10,000,000 per recount, Haiti could soon be totally bankrupt simply by failing to finish the run-off.

A few hundred does not constitute “massive and sustained protests…”

No election is without flaws. Some are better than others and the October 25 ballot was the best Haiti has ever experienced, while the August vote was a disaster. Both failed to capture the imagination, of Haiti’s electorate, so fewer than 18% voted in the October operation, no matter what anyone says.

And, the International Community supervised, and accepted the vote as being valid.

I am reminded of the time 3 Haitian ladies were enrolled in Medical School. They decided to form a Haitian Medical Student Club and have not spoken since.

EACH OF THE LADIES WANTED TO BE PRESIDENT!!!

And so it is with Haiti, the Nation. Jude Celestin told President Martelly he would accept nothing other than a first round win.

Celestin had already decided he was the winner – to heck with the voters!

Use the tried and tested blackmail approach, developed by Aristide and Preval, holding the threat of community violence over the scene – unless they, or their candidate,  are elected.

Worked in the past.

So the murderer, cocaine trafficker, kidnapper, thief Jude Celestin believes he can blackmail and threaten the Haitian society, the International Community, into accepting him as President?

JOVENEL IS LEADER IN THE FIRST ROUND. JUDE CELESTIN OR MOISE JEAN-CHARLES IS SECOND AND MARYSE NARCISSE IS SO FAR BEHIND – WITH 7% – TO NOT REALLY COUNT.

Let’s get the elections behind us and move forward to helping Haiti’s 10,000,000 along the road to a better life.

Elections have no calories!

They also offer to real or concrete HOPE! 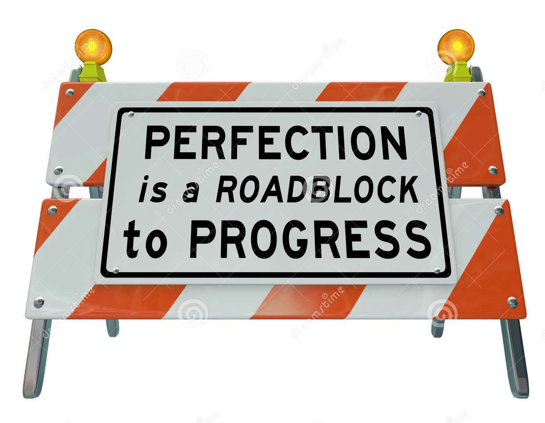