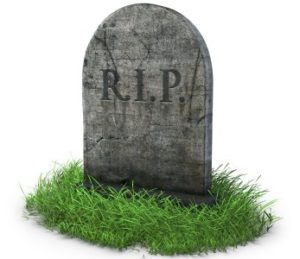 Henri Bazin, a university professor and former Haitian minister of finance and economy, died Tuesday at his home in the Port-au-Prince neighborhood of Turgeau, Haiti’s Nouvelliste newspaper reported.

“With the death of Henri, Haiti has lost one of its most skilled and most honest sons,” Latortue said. Bazin, he noted, was admired for his sense of humanity and patience, “always willing to dialogue.”

“He wore high the traditional values of dignity and rectitude, which characterized the great personalities who have marked our history,” Latortue said.

Indeed, in a country plagued with corruption, Bazin was considered a rarity. He had the reputation of being Mr. Clean. One of his marks during his tenure as finance minister was getting rid of the “zombi” or ghost checks that went to people who were either double-dipping or not employed in the tasks for which they were being compensated.

Post-government life, he was often seen flying back and forth between Port-au-Prince and Cap-Haitien, where he taught at the private University of Notre Dame.

Bazin was born in St. Marc. His most famous sibling was former presidential candidate Marc Bazin, who proceeded him in death.

After completing his university studies in Europe, he worked in several countries in Europe, Africa and the United States before returning to Haiti, where in 2004 he was tapped to join the interim government.

At the time, then President Jean-Bertrand Aristide had been forced into exile by a bloody coup and an interim government led by Latortue, a Boca Raton resident, had been installed.

In a Miami Herald interview at the time, Bazin said, “we will be looking into all the scandals and misuse of government money. … Those things that were illegal and violated procedure.”

One of Bazin’s best kept secrets, was his age, always refusing to enlighten reporters when they asked.