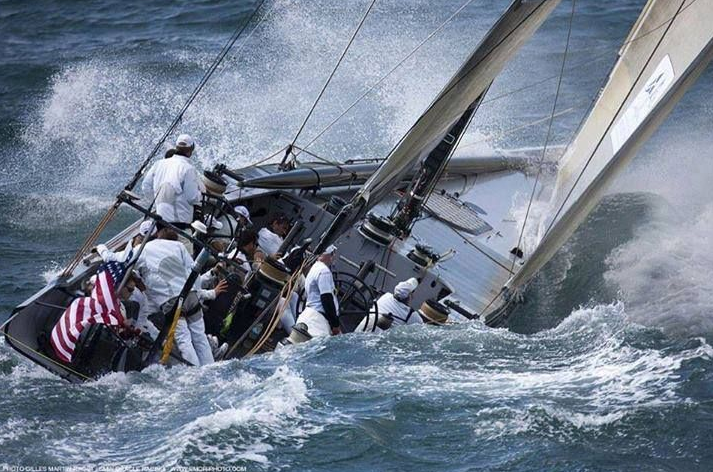 The unique characteristics of this pandemic may not allow people to completely eradicate it, but public health measures and good vaccines should bring “very good control,” NIAID director Anthony Fauci said Wednesday.

Driving the news: “We are living, right now, through a historic pandemic outbreak. And, we are, right now, in a situation where we do not see any particular end in sight,” Fauci told a panel hosted by the not-for-profit TB Alliance.

“It’s the perfect storm,” Fauci says. “We often talk about outbreaks and pandemics, be they influenza or other pathogens, that have to have a few characteristics that make them particularly formidable. Well, this particular virus has that.”

Plus, “the spectrum of involvement with the same pathogen is very unique,” Fauci says.

What to watch: Several vaccines are in or will soon be entering phase 3 clinical testing, Fauci says. While the FDA gave a 50% efficacy benchmark for the vaccine, “they’re shooting” for a vaccine with 70% or higher effectiveness.

Meanwhile, other panel members also expressed concern that the pandemic may cause an uptick in diseases like tuberculosis, HIV and malaria.

Editor’s note: This piece was updated to clarify pretomanid is TB Alliance’s drug that Mylan will commercialize.