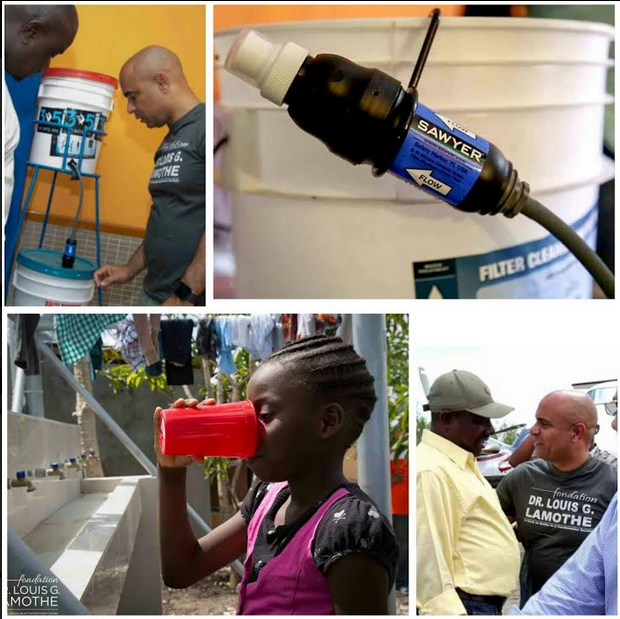 Ex-Prime Minister Laurent Lamothe returned to Haiti for a visit to Napanyol, a small peasant settlement, in the mountains above Petion-Ville.

Accompanied by foreign supporters, and members of his Doctor Louis G. Lamothe Foundation, Lamothe brought a number of elements into play, in an effort to not only overcome the set backs, suffered during Hurricane Matthew’s passage, but also to improve the basic living conditions.

Clean water was a focus of this visit, with a variety of new purification system installed.

This village is a focus of The Foundation. The existing school facilities will be upgraded, over a period of time. The school has expanded from 4 kids to the present enrollment of 136 students.

With DICICEL cooperation, a rod was constructed to connect the peasants with the nation’s road infrastructure, making efficient delivery of their farm produce, to the markets. Lamothe’s peasant team is already selling quality vegetables to various local supermarkets, including GIANT.

The peasant suffered heavy rain and wind damage, during Matthew. Several dozen homes were totally destroyed. Many others damaged.

Crops were wiped out, creating a grave food emergency. Even with the availability of sees, it will take from 90 – 120 days between planting and harvest.

The people are determined to succeed and will take steps towards an expanding and more prosperous future, with support from The Foundation and its backers.

Napanyol will serve as the template for other such developments around Haiti. 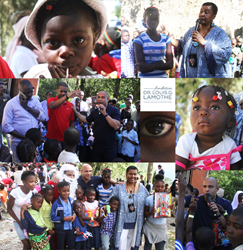 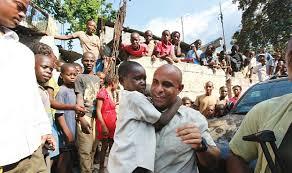