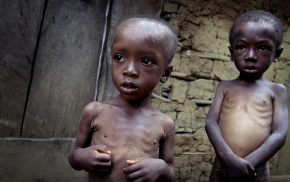 PORT-AU-PRINCE – President Jocelerme Privert has been in power in Haiti since February, after former President Michel Martelly stepped down.

Privert’s only mandate was to make sure the impoverished island’s more than 5 million voters had free and fair elections.

Haitian presidential candidate Jovenel Moïse is among those suspicious of the third lapsed electorate deadline on May 14. He won last year’s first rounds of presidential elections.

Moïse’s rival, Jude Célestin, said fraud was rampant and the results should be scrapped for a rerun.

Moïse believes the delays are part of Privert’s strategy to avoid elections and stay in power. Privert has denied this and said his special electoral council’s priority is to investigate the allegations of fraud. 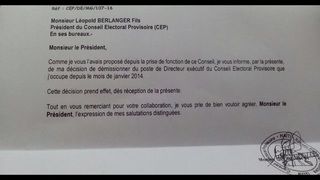 On Friday, Haiti’s executive director of the provisional electoral council resigned, according to two sources who contacted Local 10 News.

The council has to decide if the first round of elections is valid or invalid. And that could be enough to set up violent protests in the impoverished country, where a presidential election has a tag of about $80 million, according to the Miami Herald.

PORT-AU-PRINCE, Haiti, April 8, 2016 /PRNewswire-USNewswire/ — According to NOAH/Haiti Democracy’s 8th Mission, the October 25, 2015 presidential elections were found to be generally fair and fraud free.

The report to be released this morning found that the process was generally free of major irregularities in the three most important stages of the electoral process namely: opening voting locations, the actual voting process, and post election vote counting. 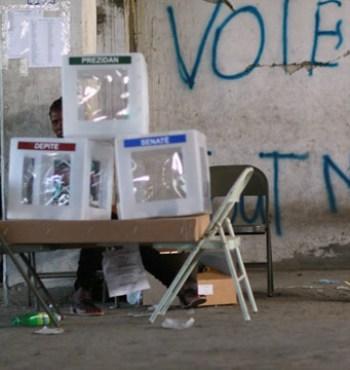 “The constant and continuing accusations of fraud are surprising to us as our Mission did not find enough irregularities to warrant the charge of generalized fraud,” says James Morrell, director of the Haiti Democracy Project.

The report notes that opening of polling stations occurred without error in 72 percent of all cases observed.  The most common errors included: voters who could not find their names on the list; poll watchers who attempted to enter without appropriate party credentials; and a slow process of counting blank ballots during preparation. 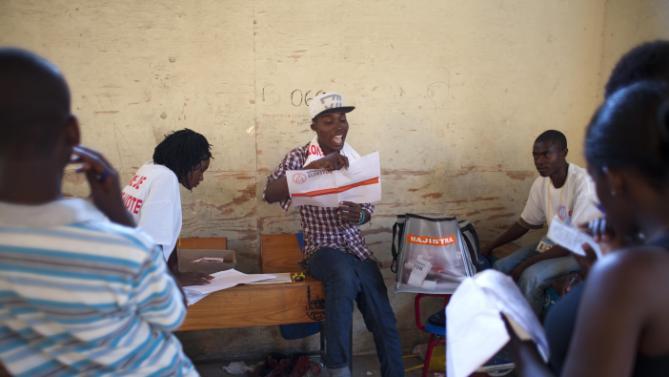 It also states that the actual voting process was generally irregularity free, with no problems reported at 150 observed voting stations, minor problems at 82, and major problems at 9.

The 8th Mission observers reported that in all monitored polling stations, voters’ names were checked against the voter registry list and voters signed the registry before casting their vote.  Observers identified party poll watchers who succeeded in voting more than once in only 3 percent of the polling locations. 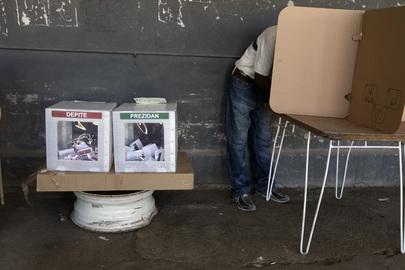 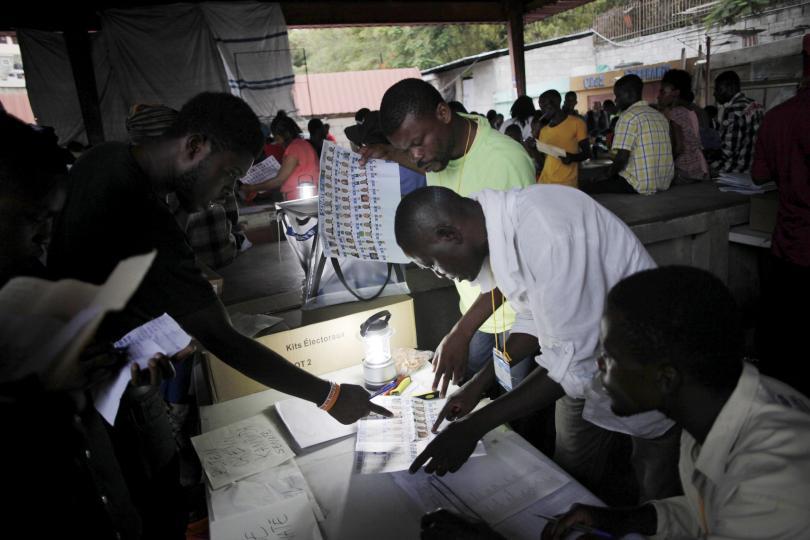 The results were based on the findings of 208 accredited observers from seven departments in the country: Nord, Centre, Ouest, Sud-Est, Sud, Nippes, and Grand’Anse. The first sixty-eight reports received are available at http://haitipolicy.org, with the rest scheduled for scanning.

Privert’s mandate was a simple one, although now forgotten as he tries to delay, delay, delay, and more delay on towards Infinity.

He was mandated to complete the Electoral Process – nothing more.

Now, he has ignored his mandate as he sets out to replace everyone, in every governmental position, with his own people.

The election has really been forgotten. Privert wants to be President for Life. 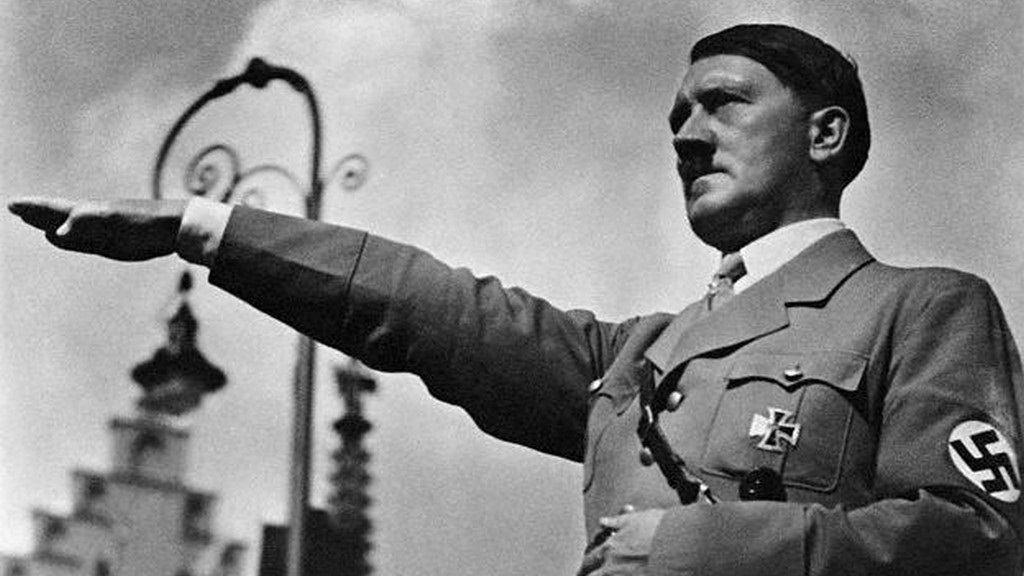 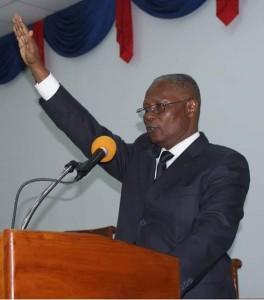