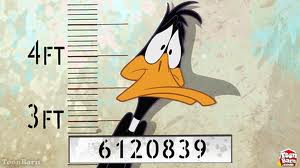 More arrests expected in immediate future as DEA starts to move on evidence gathered over the past two years.  A list of 11 people  is awaiting action and this includes at least two females.  Some say that ex-Prime Minister Max Bellerive is targeted.

Many are awaiting events with fear as it seems no one is safe from this sweep.

We watch the game with interest.

If you are facing 40 years as a Drug Kingpin there is a tendency to talk.  Loyalty and friendship are tossed out the door when contemplating a lifetime in a small concrete cubicle, surrounded by guys who want to rape you.

You can run but you cannot hide.