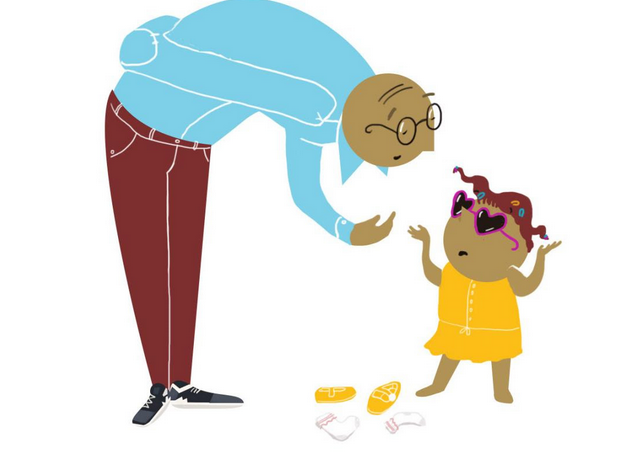 Four days before the elections scheduled for Sunday, November 20, the US Embassy in Port-au-Prince declared :

“On November 20 Haitians will go to the polls to vote for their next president and members of parliament. We applaud the significant steps taken by the Government of Haiti and the Provisional Electoral Council following Hurricane Matthew to ensure that credible elections will occur as scheduled. We are encouraged by the improvements in the process made by the Provisional Electoral Council and urge all actors to participate fully and peacefully in the democratic process. We encourage all Haitian registered voters to exercise their civic rights and to vote for the candidates of their choice.

The United States notes with concern inflammatory rhetoric and incidents of violence that have occurred during the campaign. As the CEP noted in its press releases of 17 September, October 31, and November 14, all political parties have the obligation to ensure that their campaigns are carried out peacefully and in accordance with the law. We applaud the CEP’s statement that it will not tolerate violence as part of the electoral process.

Electoral intimidation and violence are unacceptable and have negative impacts on citizen participation in elections. In these final days before the November 20 election, we continue to reiterate the importance of all governmental actors, including judicial, maintaining strict neutrality in the electoral process. We urge the CEP, Haitian National Police, and Government of Haiti to ensure that those who organize, finance, or participate in electoral intimidation and violence are held accountable under Haitian law. The United States is taking note of parties involved in electoral violence.

The United States reiterates its support for the completion of the electoral process as scheduled in order to allow an elected president to be seated in early 2017, as a result of fair and peaceful elections. We look forward to working with whomever the people of Haiti elect as we strengthen our longstanding partnership with Haiti. “