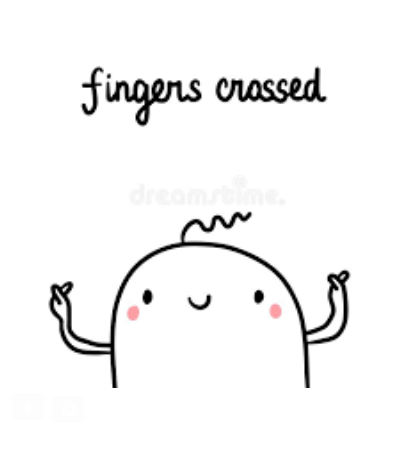 One of the numerous proposed coronavirus vaccines has produced a strong immune response in test subjects according to a report issued Friday.

It is the only Phase 3 Covid-19 vaccine trial in the US that is testing a single dose vaccine.

Researchers said 98 per cent of participants in the study whose data was available had neutralising antibodies, which help the body fight off pathogens, a month after they received the vaccine.

The vaccine is unique in that it is delivered in a single shot, rather than in two doses. The reduced time needed to deliver the vaccine could simply its distribution.

The report written based on the trial, which was released on the medical website medRxiv, has not been peer reviewed, according to Reuters.

Nearly 1,000 healthy adults participated in the clinical trial, which began after Johnson & Johnson saw that the vaccine provided strong immune protection when tested on monkeys.

The company began the latest phase of the trials on Wednesday when it began a 60,000-person trial. If results are successful, the trial would be another step on the path to a viable coronavirus vaccine.

Johnson & Johnson said the trial should finish by the end of the year or the beginning of 2021.

While the results thus far have been promising, an area of concern voiced by researchers is whether or not the vaccine will be effective in the elderly.

There were only 15 participants included in the report who were over 65 years old.

Participants over 65 years old reported adverse reactions to the drug – like fatigue and muscle aches – at a rate of only 36 per cent. Younger participants reported those effects at a rate of 64 per cent. Since the older patients weren’t experiencing side effects as often, researchers worry they may not have the same immune response as younger individuals.

The report found that most of the side effects caused by the vaccine cleared up in a few days.