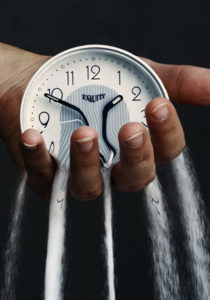 PARIS—A French court on Thursday sentenced former President Jacques Chirac to a two-year suspended jail term after his conviction on graft charges, the first time a former head of state has been convicted by a court in the post-World War II era.

Mr. Chirac, who had denied the accusations ahead of the criminal trial, won’t appeal the ruling, his lawyer Georges Kiejman said.