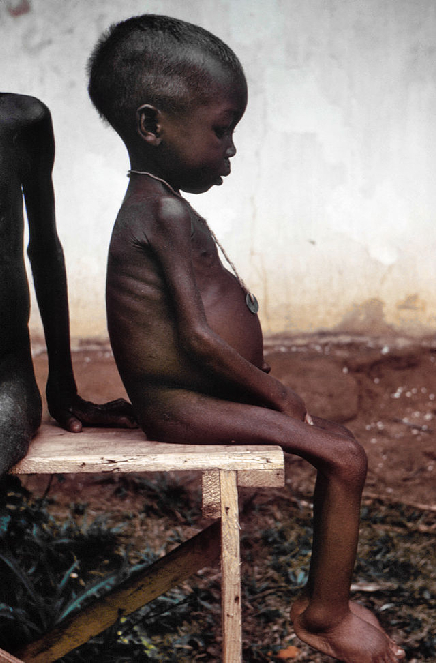 (CNN)The American Red Cross is disputing a news account that alleged serious shortcomings in the relief agency’s aid to Haiti after the catastrophic 2010 earthquake, including how the group received $488 million in donations but built only six permanent homes.

The Red Cross called the report by ProPublica and National Public Radio as lacking in “balance, context and accuracy … which follows the pattern of all their previous Red Cross stories.”

“It is particularly disappointing to see our work misrepresented, considering we answered more than 100 questions in writing and provided an interview with the head of our international programs,” a Red Cross statement said.

‘Constant upheaval’ of staff and other problems

The investigative account asserted that the Red Cross faced “constant upheaval” of staff in Haiti, a “pattern” of “botched delivery of aid” and “an overreliance on foreigners who could not speak French or Creole.”

The Red Cross also lacked expertise to carry out its own projects in Haiti and instead gave donors’ money to other groups to do the work, escalating costs of overhead and management, which in one case added up to a third of a project’s budget, the news outlets said in their account published Wednesday.

The outlets also cited a 2013 U.S. Government Accountability Office report that found a Red Cross-USAID partnership to build homes didn’t develop “because of the delays in securing land title and because of turnover in Red Cross leadership that resulted in shifting approaches to housing in Haiti,” the GAO study said. The U.S. Agency for International Development fights global poverty and promotes democracy.

The Red Cross, however, said its overall programs provided clean water and sanitation in Haiti and moved “more than 100,000 people out of makeshift tents into safe and improved housing.”

“Despite the most challenging conditions, including changes in government, lack of land for housing, and civil unrest, our hardworking staff — 90 percent of whom are Haitians — continue to meet the long-term needs of the Haitian people. While the pace of progress is never as fast as we would like, Haiti is better off today than it was five years ago,” the Red Cross said.

The relief agency described several of the news account’s assertions as “myths.”

About purportedly building only six new homes, the agency said it “has provided more than 132,000 people with safe and durable housing.”

“When we could not secure land to provide new housing, we focused on safe housing with a wide spectrum of choices, not a one-size-fits all plan (rental subsidies, repairs and retrofitting of existing homes, as well as teaching people how to repair their homes),” the Red Cross said in a statement.

Malany quit after agency officials “did not seem to have any idea how to spend millions of dollars set aside for housing,” according to the outlets’ report.

The Red Cross also declined repeatedly to disclose details on how exactly money was spent in Haiti and instead provided only broad categories of expenditures, despite a pledge by CEO Gail McGovern that her agency would “lead the effort in transparency,” the news report said.

A CNN review of the Red Cross’ tax filings from July 2010 to June 2014 shows no detailed expenditures for its numerous relief programs, including in Haiti.

Those documents, called Form 990, do show details on salaries, including McGovern’s $597,961 total compensation in the most recent filing.

Accusations that “details of Red Cross spending are so broad as to be useless” is a myth, the agency said.

Red Cross: 91 cents of every dollar goes to services

The Red Cross also disputed accusations about internal problems and delayed services and asserted that staff turnover rate was “relatively low” and “consistent” with other humanitarian organizations in Haiti.

The agency said 91 cents of every donated dollar goes to programs and services, and partnering organizations also have low expenses.

“It is more cost effective to rely on the expertise of partners than if we tried to build and staff these programs from scratch,” the Red Cross said.

A 7.0-magnitude earthquake killed between 230,000 and 316,000 people in Haiti in 2010 and left 1.5 million people displaced in the immediate aftermath. A subsequent cholera outbreak killed more than 8,500 people.

In all, more than $13 billion in aid has been allocated to Haiti by multilateral and bilateral agencies from 2010 to 2020, according to the U.N. Office of the Special Envoy for Haiti.

A lot of smoke and mirrors.

The basis for a fictional novel, if it hadn’t seen hundreds of millions gobbled up with sleight-of-hand maneuvers that would make a magician jealous.

I was in Haiti when the earthquake hit and watched the vultures circle, trying to get the cash. The Red Cross use a lot of promotional photos, hat showed their work in the tent camps. This was a classic case of criminal propaganda.

Their close-ups showed the Red Cross signs on a couple of decent looking tents. What the photos did not show was the truth. Had the photographer moved back, to show the entire scene – he would have shown the two Red Cross tents surrounded by complete, absolute, total misery.

At the time, Haitian-Truth wrote some articles and received “Cover Your Ass” e-mails from Red Cross PR people, spinning their story.

This week, we searched for any tangible result of Red Cross participation.

The one note we found, and others can discover the same facts, saw the Red Cross planning a $47,000,000 hotel on some property they acquired, near the airport.

The fact that the Red Cross shouldn’t be in the hotel business was brushed aside.

1 thought on “CHILDREN STILL WAITING!!! Red Cross responds to report about building only six homes in Haiti after 2010 quake- Added COMMENTARY By Haitian-Truth”