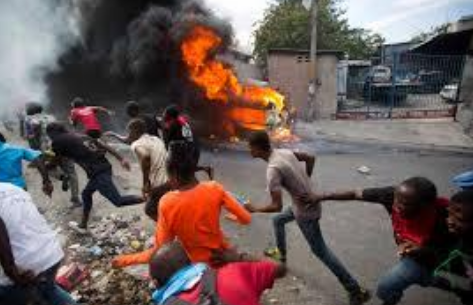 Millions of dollars – better spent on rice and beans for our hungry children – were invested in a carefully planned effort to focus national outrage – for real and alleged theft of PETROCARIBE funding – on President Jovenel Moise, who really had little to do with this subject, since it was ended before he took office.

This was to be the Tsunami that swept Jovenel from office allowing people, with other, darker agendas, to take control.

Hundreds of thousands were expected,  nationwide, by the people who funded Sunday’s mass protest. They  spent millions on the operation.

We started watching the action from sunrise.

Then at about 10:29 we started to hear about a few tires being burned, a few roads blocked with rocks. 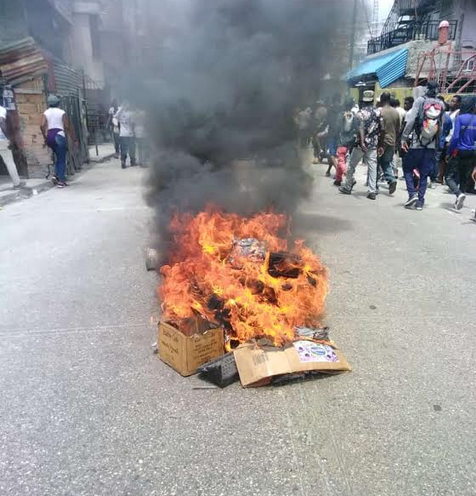 There were a few hundred around the overpass on Delmas. 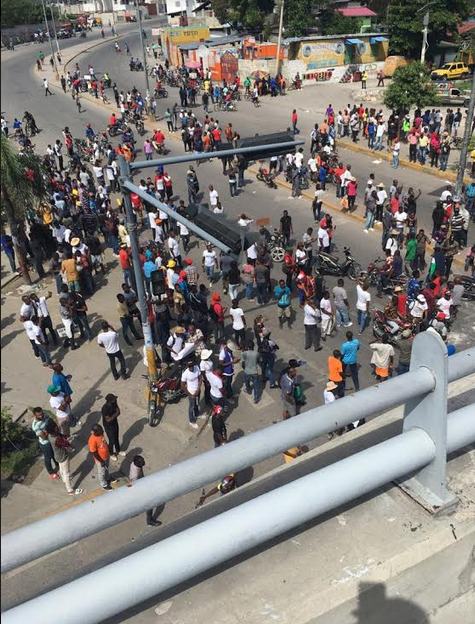 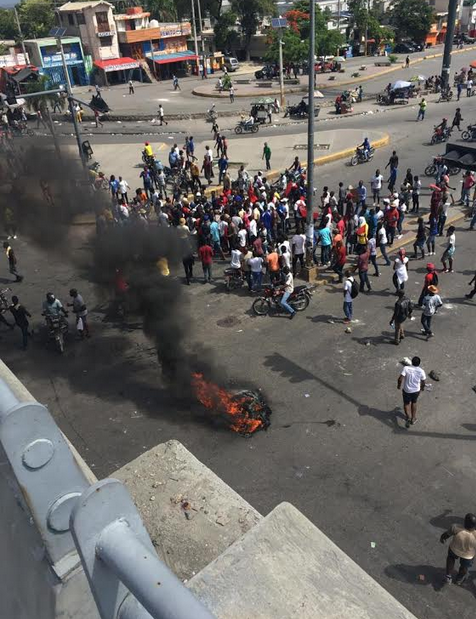 Some people near the Palace.

Cap Haitien ended before it started when people took the money and didn’t organize anything. Then they started to fight amongst themselves.

It was a sad reflection of Doctor Boulos, when his mob attacked and burned one of the poor peoples’ very few hospitals – while the patients were still in their beds. The Fire Department thinks they saved everyone, but cannot be sure until after the fire location cools down.

Dozens of vehicles were torched. 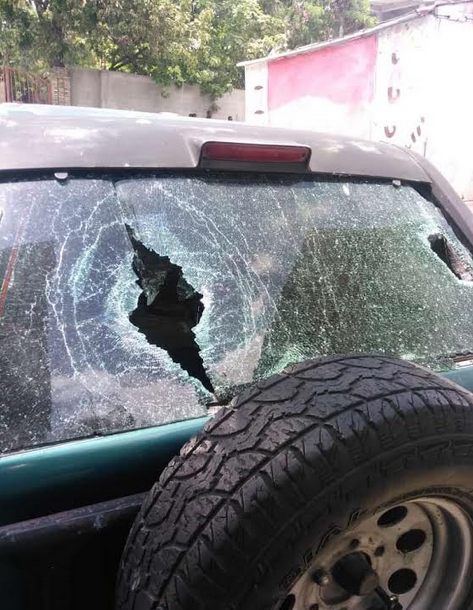 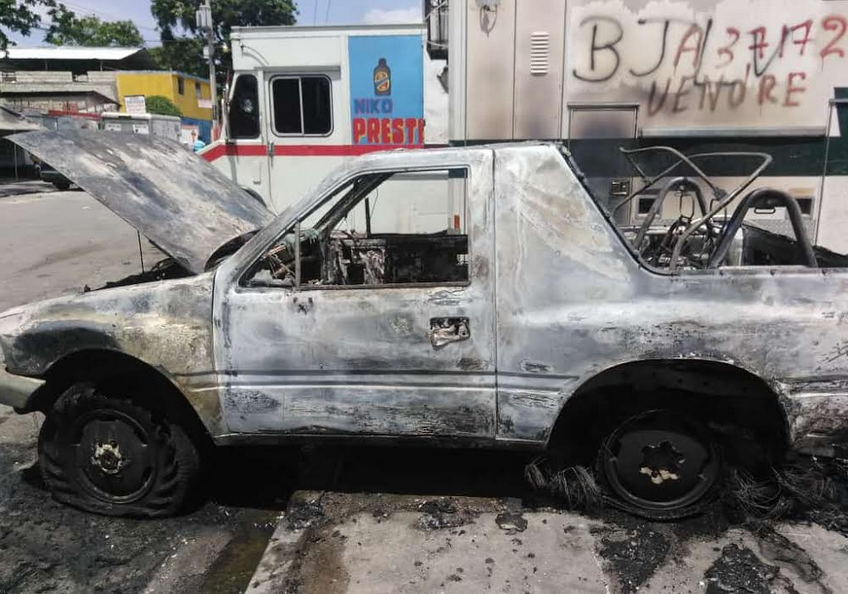 A lot of windows were broken during the “peaceful march against corruption” that became just another violent action against innocent people and property – destroying millions of dollars in property and possessions within a few hours.

At the end of the unsuccessful  day, Aristide’s Lavalas roommate, Senator Nenel Cassy said that “Jovenel must leave by Tuesday or he would burn the city down…” 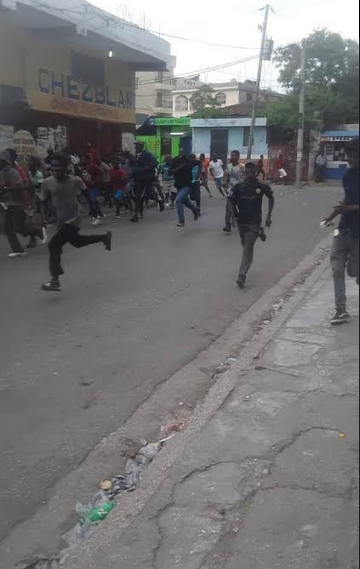 Why doesn’t someone arrest these terrorists who would disrupt our society?

We received fewer that 10 today and one featured two nice female behinds, walking along in front of the cameraman..

Things were so bad – for the organizers – that they started to distribute videos, from earlier, more successful demonstrations, claiming they were created today.

It is difficult to create excitement with photos of a few hundred people. A cart accident on Delmas, during a normal day, would attract more people.

Now that this ripple is past, we must settle down to make the remainder of President Moise’s mandate a success.