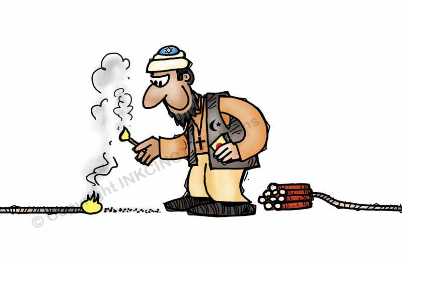 Yesterday saw over 600 pages of flawed material published in the form of a PETROCARIBE REPORT by the CSC/CA.

Instantly, anti-government activists attacked President Jovenel Moise for things he didn’t do. “Don’t let the facts bother you,”    just make the claim again, and again, and again to finally see it as fact.

PETROCARIBE has become a weapon of choice of those who would seek to topple the Jovenel Moise government, even though his involvement, with the Fund, was minimal,  and easily explained, if people were willing to study the details. He received funds for road construction, then delivered a finished highway for about 75% of the cost for similar Vorbe Projects. Jovenel’s road was of  much higher quality. 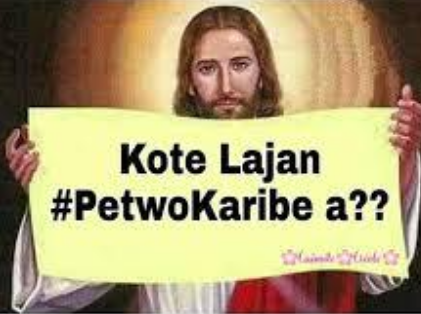 Unfortunately, the PETROCARIBE reports, like the BIBLE are going to be something often quoted, but rarely read. Various groups, set on collapsing our government, for their own diverse, often criminal  reasons, have combined in their attempt to “Light the Fuse” of chaos.

Exaggerated figures have become the norm with people like Canada’s Ambassador believing the $3,800,000,000 figure, peddled by the agitators, ignoring the fact that less than $1,800,000,000 is involved in any of the three reports of PETROCARIBE. If Canada’s representative has a flawed view, what hope is there for a balanced approach by Haiti’s vast majority who cannot read, and must depend upon radio and political agitators to form the basis of their  perception? 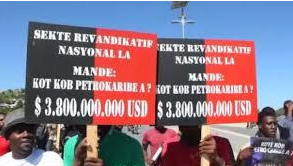 And this viewpoint is distorted beyond belief in the emotional game for chaos and control! 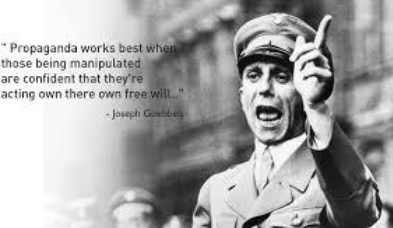 The original Senate Report falls into this category. Unfortunately, international perception is faulty in the belief that, since  it was written by a Haitian Senate commission it must be true! And, since no one has really set out to reveal the truth, it becomes fixed in local and foreign minds, as being the Truth. 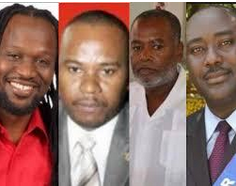 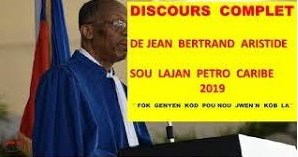 Their report made no mention of nearly  $200,000,000 in PETROCARIBE funding gobbled up – without accounting – by the Senate and Chamber of Deputies. In an American/Canadian court, this flaw would have it thrown out of evidence in any proceeding. 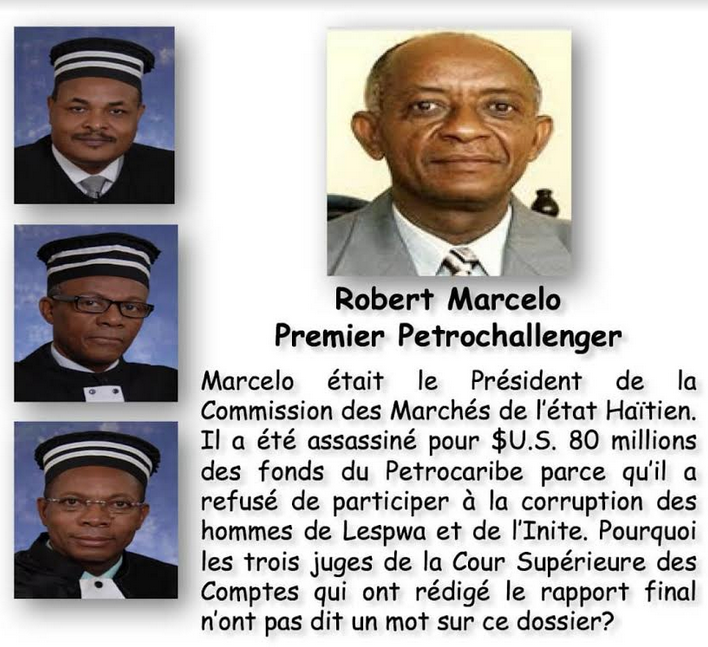 It also overlooks the famous $80,000,000 in PETROCARIBE Funds, in the hands of Robert Marcelo, then head of CNE. He refused to participate in a fraud that would steal $50,000,000. Rene Preval and Jude Celestin hd Amaral Duclona assassinate him. Celestin took his place as head of CnE and the deal went through

The flaws in the Senate report would take many pages to outline.

Yesterday, and today  saw many Haitian radio stations promoting the same, virulent line of propaganda There is an obvious “hand” behind this game or, perhaps “hands.”  The fact that all of the stations had basically the same mphasis shows that ”some of the usual subjects” are making a firm move to removed President Moise. A great deal of money has been spread around since there are no spontaneous demonstrations in Haiti.

The agitators have  called for a march on the palace and attacks on the homes of certain members of the “bourgeoisie,” they see as involved with PETROCARIBE. June 9 is the day selected for what they hope will be a massive demonstration. 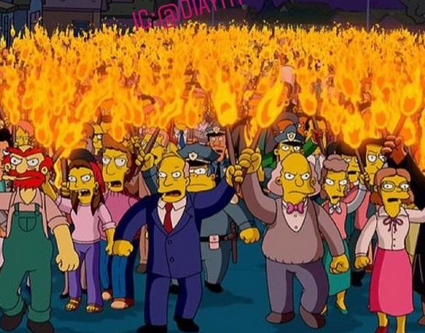 The situation is extremely dangerous as 72 members of our Chamber of Deputies consider resigning, throwing the government into chaos.  Those not involved with the 72, have issued a letter.

Haiti is really at the crossroads.

Something must be done to neutralize those who would cause the collapse of our Democratically elected government. Unfortunately, we do not have any real, structured institution that can carry out this task.

The FAdH was destroyed.

The PNH is hopelessly fragmented with divided loyalties.

Time for the International Community to take steps required to preserve Haiti’s future.

President Jovenel Moise must now make many solitary decision, since this is the price of leadership. Realizing this, we must be there to support our government, in this time on imminent disaster. 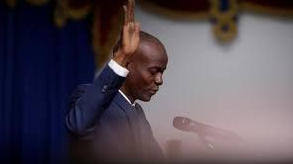 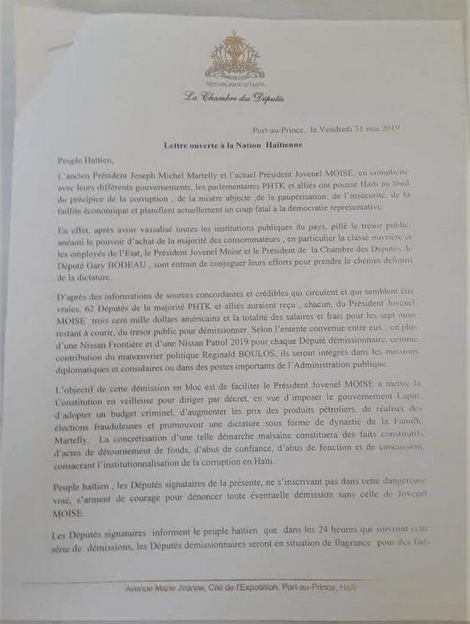 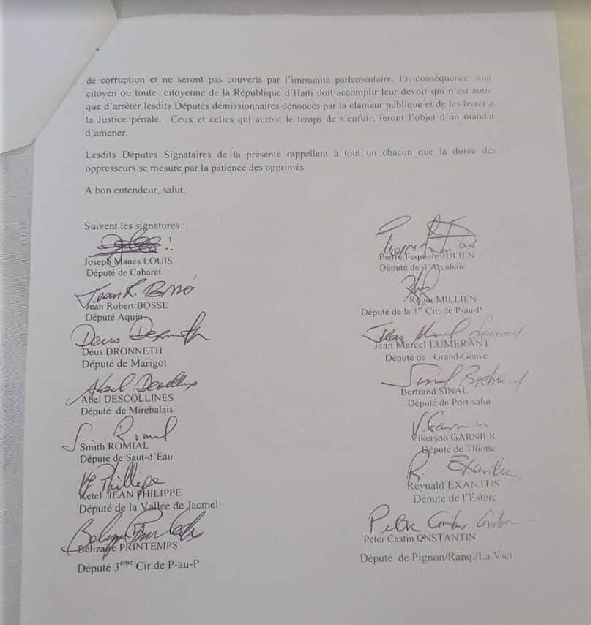