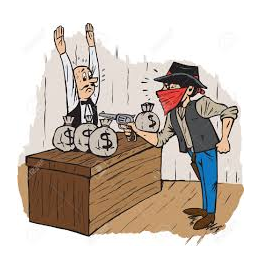 In the draft budget law 2018-2019 tabled on December 11 in both Houses of Parliament by the Minister of Economy and Finance Ronald Décembre, 11 December last https://www.haitilibre.com/en/news-26376-haiti-flash-tabling-of-the-draft-budget-law-2018-2019-of-1728-billion.htmlone learned that the Parliament is endowed with a budget envelope of more than 5 billion gourdes.

$2.26 billion is allocated to the Senate (including salaries and benefits for senators, salaries for 965 internal service employees, investment budget and operating grants).

3.54 billion is allocated to the Chamber of Deputies (including salaries and benefits of deputies, salaries of 1.701 internal service employees and operations grants).

A substantial amount while according to the Citizen Observatory for the Institutionalization of Democracy (OCID), for the week of December 10 to 14, 2018 and after 3 months of dysfunction, the Senate was able to hold its 3rd plenary meeting, December 11 with the minimum quorum (16 senators)

During this session, the bill deals with the lease for professional use, already voted in the Chamber of Deputies, was the subject of debates that resulted in the adjournment of the project until an invitation made to the Minister of Commerce to come and defend his bill.

The other agenda item was the continuation of the vote on the bill on the commercialization, detention, control, port and use of firearms in the country. Only article 15 could be voted, the quorum being reversed during the discussions in article 16, the president lifted the meeting and put it again in continuation.

Recall that the same day, Ronald Décembre, has table to the two branches of the Haitian Parliament the Finance Bill for fiscal year 2018-2019 valued at 172.8 billion gourdes.

The criminality of our Senate and Chamber are legendary. They rape the economy via the budget, then steal millions from the Ministries in criminal enterprises.

And many have already made, and continue to mak, millions in the cocaine business.

Where is the DEA when we need them?? 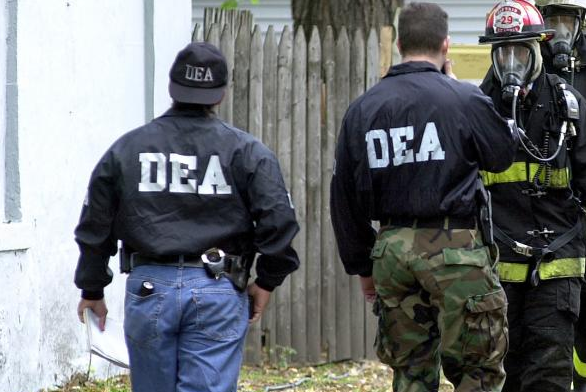