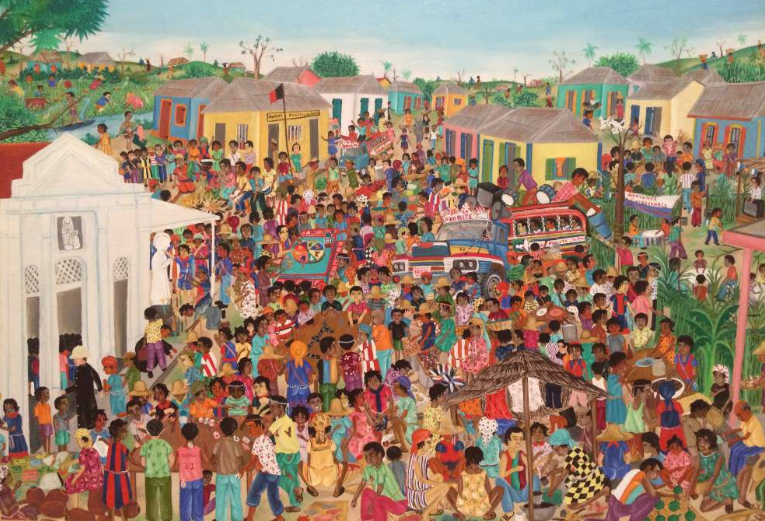 The interwoven history of St. Domingue, now Haiti, and New Orleans predates the founding of city. Haiti was the jumping off point for Pierre Le Moyne d’Iberville when in 1698 he traveled to the Gulf Coast to establish a settlement.

But it was a century later that Haiti and Haitians had a true impact on New Orleans. In 1791 as slaves started revolting in Haiti, whites and free blacks flocked to New Orleans where they influenced, among other things, the rebuilding of the city after the fire of 1794 with their Creole cottages and another infrastructure.

Though the Spanish governor and later American officials tried to stem the flow of Haitian immigrants over concerns of spreading discontent and revolution, the efforts were futile. In 1809, New Orleans’ population was doubled by an influx of about 10,000 of Haitians by way of Cuba — including 3,100 free persons of African descents. These free men and women of color grew an already large population of free persons of color in the city.

And together, the Haitian Creoles and the original French Creoles continued to build a largely French society, even as the United States took over the territory.