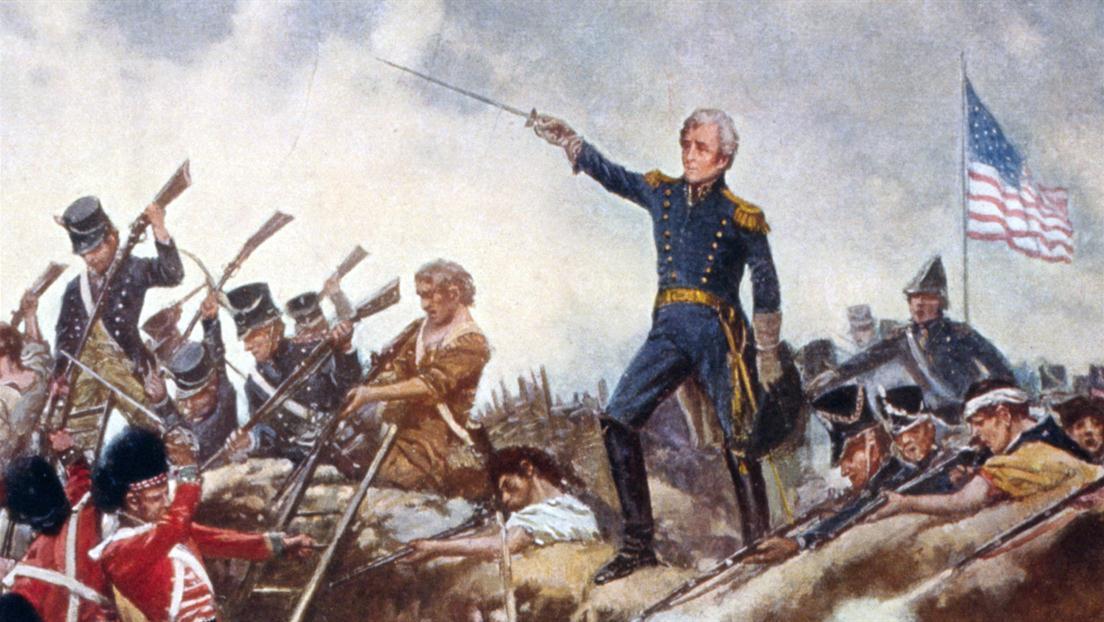 It feels strange to me after so many years of thinking and writing about Haiti, to say nothing of simply being there, to have to rise to the country’s defense against a fool. But that fool is the president of the United States, so let’s start with first things first. 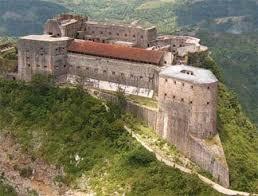 It goes without saying that Donald Trump knows nothing about history. But those who do have heard of the Louisiana Purchase, the incredible deal President Jefferson struck with France to buy the giant piece of land, 828,000 square miles of river and breadbasket, that stretches from what is now the Canadian border down to New Orleans and the delta. Without this territory, the United States would never have become a continental power nor, subsequently, a great global power. Jefferson got it at a bargain-basement price: $250 million, in current dollars, doubling the size of the country for less than 3 cents per acre. 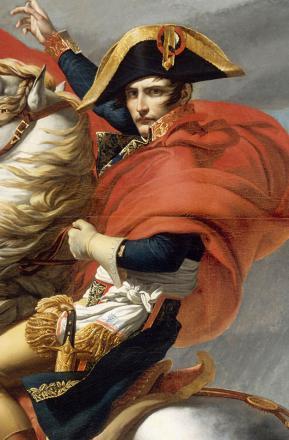 You may ask what this has to do with Haiti (although any president with a competent staff would have this information at his fingertips). Here’s the answer, White House staff: Napoleon wanted to sell this fabulously valuable piece of New World real estate because for more than a decade he had failed to put down the startling slave revolution in the French colony of Haiti, losing two-thirds of French forces there in the process. 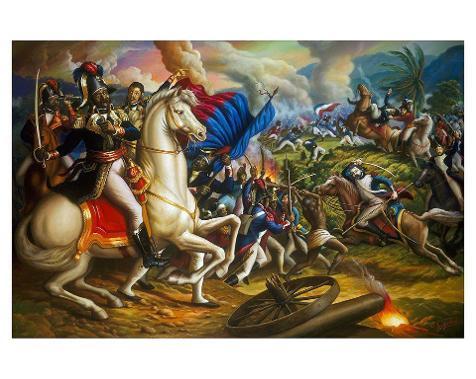 The First Consul (that’s Napoleon, Mr. President) could see the writing on the wall. France was pushed to the limit of its military and financial means by the Haitian uprising, and the future emperor (NB: also Napoleon) had lost his taste for further involvement in the Americas. He sold us Louisiana. Then on January 1, 1804, Haiti declared its independence from France, and by extension, from white men like Donald Trump. 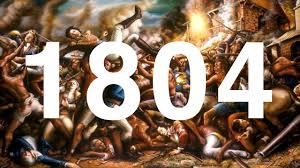 So it is the courage and tenacity of the rebellious slaves of Haiti that created the United States as we know it. Score one for the shithole.

Haitian history is full of many other amazing facts, not least that it can claim to have spawned the Americas’ first successful freedom fighters, the Cacos, who waged a sporadic but unstoppable guerilla war against the US Marine Occupation that began in 1915. Along with popular opinion in the US, they finally forced the Americans out in 1934. 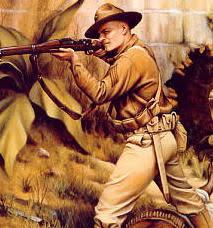 Nonetheless, the Marines had done their damage. While improving Haiti’s infrastructure, the occupation opened the country up for “foreign investment,” which meant, essentially, the severe exploitation (including chain gangs) of Haitian labor, the appropriation of lands by US groups, the manipulation (which continues) of Haitian elections, the takeover of the lucrative Haitian sugar industry and of Haitian banks, and a national move away from self-sufficient subsistence agriculture into a cash economy that continues to be responsible for repeated food shortages and economic decline. How to become a shithole: the Americans will help. 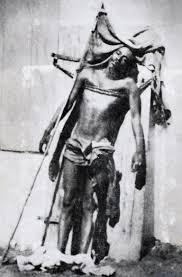 I could go on in this vein, but I won’t. I’m pointing a finger at the United States because I’m responding to the US president. France, after Napoleon, also had a hand in Haiti’s decline. Emmanuel Macron, however, has yet to call the country un trou de merde—and I doubt he ever will.

Finally, I want to write personally about Haiti, the experience of Haiti as a place to visit, to see, be in, live in. 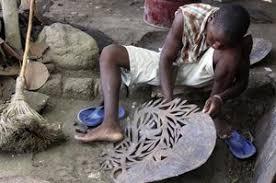 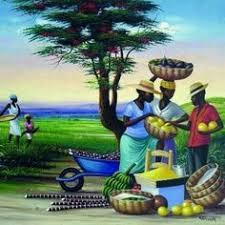 Haiti is what Ronald Reagan was dreaming of when he suggested that shrinking the state would allow the business sector to move in and replace government functions in a market economy. Haiti has a vestigial state. There is no national health care, no social security, no pensions, very little taxation, very few labor regulations, a tiny national coffer. This is the direction in which Reagan pushed us and which Trump and his people continue to move us. 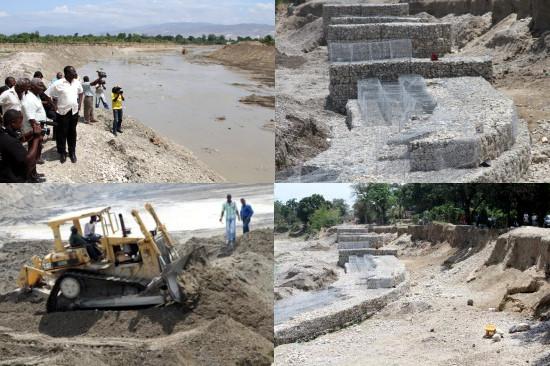 There is very little organized sanitation, unemployment is the norm, housing is less than substandard, and electricity is delivered in a capricious and severely limited fashion. Poverty means that people have to live day by day, earning a goud here and a goud there. It means that individual and family plans for the future are nearly impossible to make. Many of the ablest Haitians have immigrated to the United States and Canada, though Trump apparently does not appreciate their many contributions to our economy as doctors, engineers, attorneys, academics, dentists, accountants, etc. 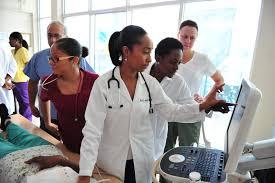 Haitians feel the lack of a state every day and night, but they still rise indomitably to the task of living full lives. It’s rare to see a Haitian hanging around, at least in Port-au-Prince. Everyone is constantly on the move, trying to find work and make a buck. 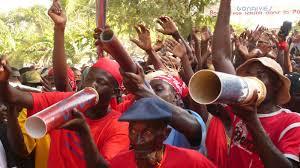 There is poetry being written and music being played. At night, students go out and sit under the light of street lamps to study for tests. 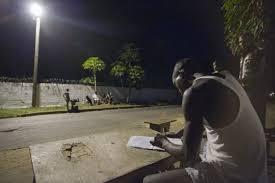 Haitians are huge into basketball and ecstatic when one of their players makes it to the NBA,

as several have. Haitian literature over the centuries is full of masterpieces. Dany Laferrière, a novelist of Haitian descent, was recently admitted to the elite Académie Française. Alexandre Dumas, author of The Three Musketeers, 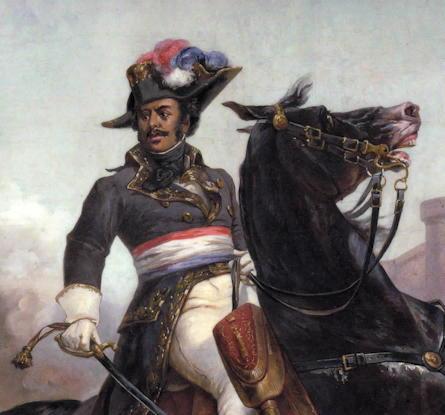 was Haitian, as was the naturalist John James Audubon. 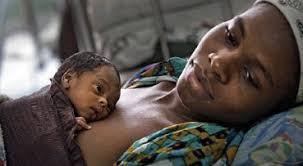