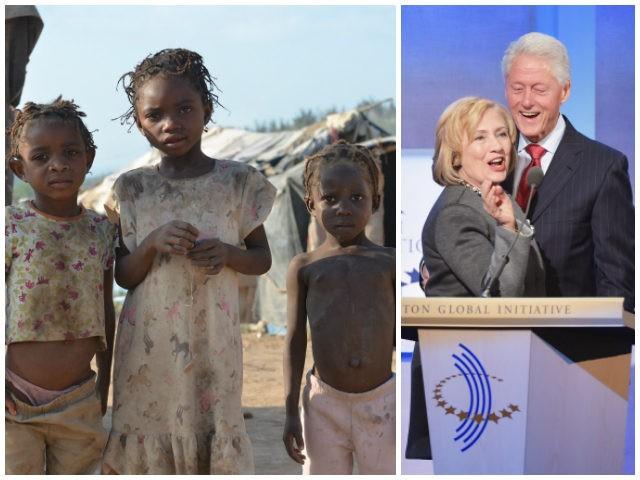 An email released by WikiLeaks reveals Amitabh Desai, the Clinton Foundation’s director of foreign policy, trashing nonprofit charity organization Oxfam for being critical of the Clintons’ embattled charity after the anniversary of the deadly earthquake in Haiti.

“[Bill Clinton] may recall that Oxfam screwed us publicly in Haiti around the earthquake anniversary,” Desai wrote in an email sent in May 2012.

Desai’s email to top Clinton Foundation officials was in response to a request from Oxfam President Ray Offenheiser, who wanted Bill Clinton to speak publicly about and bring attention to the food crisis in West Africa.

“I am attaching a letter to the President from the major US humanitarian response NGOs requesting his help in raising a clarion call about the serious crisis in the Sahel,” Offenheiser wrote to Desai.

The bad blood between the Clinton Foundation and Oxfam began, apparently, after Oxfam International released a report that was strongly critical of the Interim Haiti Recovery Commission (IHRC), which was co-chaired by Bill Clinton.

“So far, the Commission has failed to live up to its mandate,” the report of the Bill Clinton-led commission said. “Many Haitian officials still do not have the technical ability to lead projects, and almost no major reconstruction projects have started. The Commission is a key element for reconstruction and it must cut through the quagmire of indecision and delay.”

The Oxfam report, titled, “A year of indecision leaves Haiti’s recovery at a standstill,” added that “the voices of poor Haitians are seldom heard in the policy-making process that directly affects their lives.”

Desai’s embarrassing missive came on the heels of emails, Breitbart News reported, that reveal how senior Clinton Foundation staffers coordinated with top Hillary Clinton State Department officials to give special treatment to people identified as “FOB” (friends of Bill Clinton) in the wake of the deadly 2010 earthquake in Haiti.

What’s more, last week, the former president of the Haitian Senate sharply criticized Hillary Clinton and her troubled charity following the release of the aforementioned “Friends of Bill Clinton” emails.

“As my people were dying, Hillary was abusing her position as Secretary of State and prioritizing access to what the State Department viewed as a ‘gold rush’ for her wealthy donors in exchange for exorbitant speaking fees and large donations to the Clinton Foundation,” Sansaricq wrote. 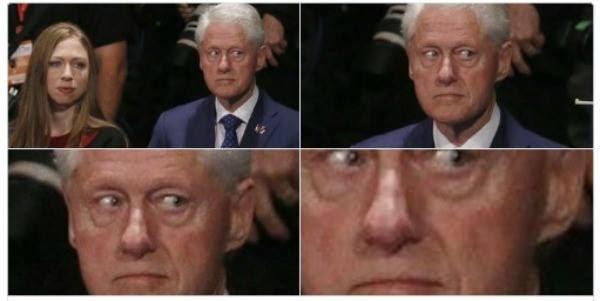