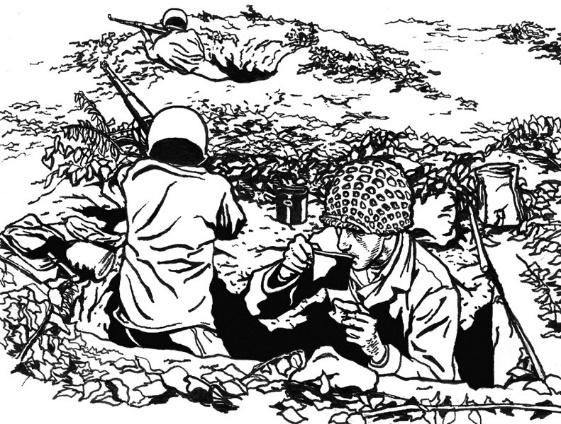 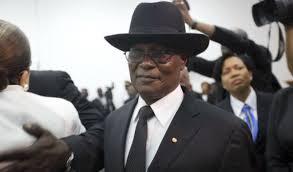 The U.S. State Department has revised the Travel Alert (which was updated March 11, 2016) concerning the presidential election period in light of the announcement by Haiti’s Provisional Electoral Council of a new election calendar with a first round of elections on October 9, 2016 and a second round on January 8, 2017. This Travel Alert expires on February 15, 2017.

Haiti’s unfinished presidential electoral process has made the political and security environment more uncertain, with possible demonstrations causing disruption to traffic and access to key locations in Port-au-Prince.

Tensions remain high and we urge U.S. citizens to exercise caution and remain abreast of the security situation as the electoral process progresses. In addition to the dates mentioned above, possible points when demonstrations could occur include June 14, when the National Assembly is due to vote on the mandate of the Provisional President, and the dates on which provisional and definitive results of the above mentioned election rounds are announced.

During elections, restrictions on traffic circulation, either imposed by the authorities or caused by political rallies may be expected. As a general matter of emergency preparedness, U.S. citizens should maintain adequate supplies of food, water, essential medicines, and other supplies that will allow them to shelter in place for at least 72 hours. 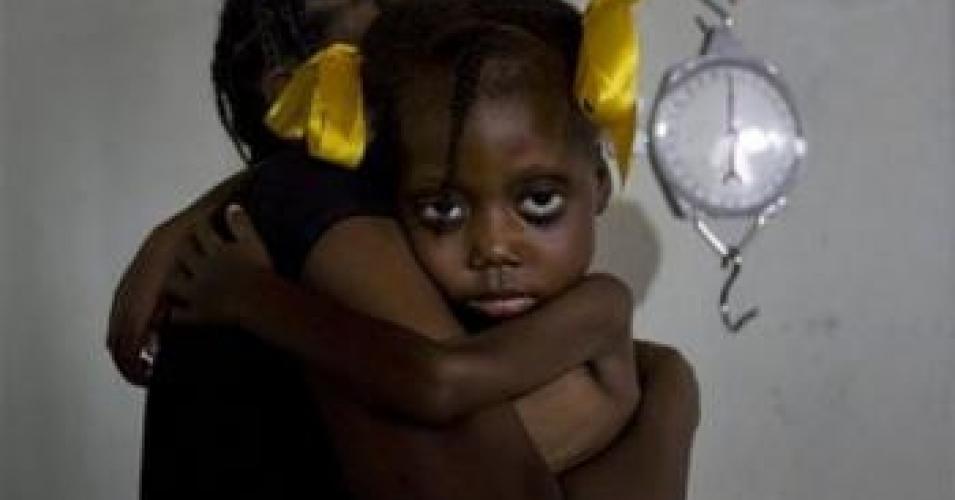 The HERO OF LA SCERIE – Privert – has taken the peaceful environment of Michel Martelly’s Presidency and reduced it to a war zone as this psychopath endeavours to remain in power, forever. He was given a mandate to complete the Electoral Process, in 120 days, and has simply used these 130 days to infiltrate all levels of the governmental infrastructure with Lavalas fanatics.

The balance against the Privert thrust for Lavalas control, is held by a bunch of Senators, Deputies, drug dealers and businessmen who do not want any sort of effective government. They function best in the Wild West Scenario wherein the guy who pays the highest bribes controls the game.

Privert won the Interim President’s slot through such a process.

One guy spread bundles of $100 American bills around, after the first vote, and guaranteed a Privert win.

This guy should be shot!

Haiti’s 10,000,000 unrepresented people would like to have a life. The majority would welcome Michel Martelly’s return – today!!!

The vote was for Jovenel Moise, and now the opposition – knowing they must lose in a fair fight against him – are moving to disqualify him.

Medical students demonstrated against Privert for criminal conditions at the General Hospital. It is an abattoir with zero infrastructure!!!. His rreaction was to threaten arrest of all students, and revocation of their recently received diplomas.

The HERO OF LA SCERIE – Privert – is really something else.

They say a nation gets the government it deserves.

No solution in sight! 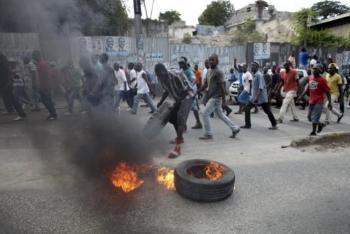