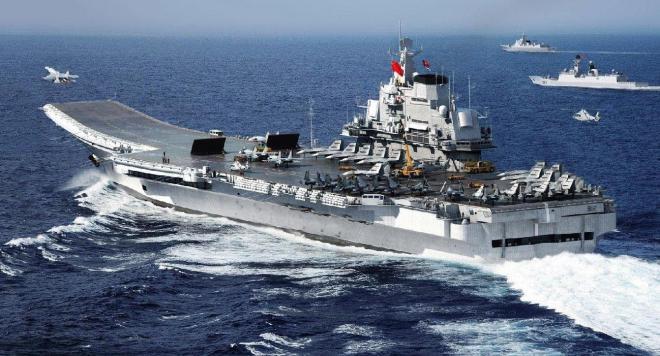 The Haitian approach to the problem of whether or not we should abandon our good, very, very good friends, the Taiwanese, “Republic of China,”  and surrender to the Siren Songs of the Peoples’ Republic of China, misses a most important factor.

The basic negotiation should see Haiti dealing directly with the Americans for their input and support.

The Trump Team has made it very clear that they do not want Haitian recognition of the PRC!!!

In fact, the Trump Team has subtly threatened, “Recognize the PRC and cancel recognition of Taiwan (ROC)  will see the States cancel everything!” A sort of – “Lose our phone number,” situation.

Now, I am personally aligned with Taiwan, and have been for years. Haiti was one of the first to recognize this new nation after the escape from the Chinese mainland in 1949. Taiwan has always been a supporter of Haitian development, and the Haitian people.

I remember my good friend, and brother, Ambassador Lee ( Li Nan-hsing)  who served in Haiti for something like 17 years. At one point, when the then serving American Consul hated him, I personally carried his passport, to the Consulate, so he could receive an  insert that would allow his flight, to the States, for visits to his wife and daughter.

So, I am personally against any change in recognition.

However, Haiti’s situation is one in which Haiti has a value. The Americans (some of them) are responsible for the death of Haiti’s rice industry. At a later date, the illegal American generated embargo, from 1994-1993 effectively set our nation back a generation and – as a small factor, we lost 100,000 assembly jobs to our OAS associates.

The earthquake saw Clinton and others steal billions, yes billion of dollars that could have, should have rebuilt Haiti.

And, once upon a time, Clinton forced “Privatization” of a few key Haitian businesses. Aristide had to agree to this, in order to gain his return to Haiti. However, one in Haiti, Aristide refused to carry out the deal.

Aristide recognized the American attempt to create a dictatorship of economics, breaking Haiti’s ability to be self-supporting. Duvalier once told me these Privatized Businesses generated his government’s budgetary requirements.  Clinto reduced this capability to ZERO, making Haiti more dependent.

And he sold these key businesses to friends, and criminally low prices, with the People of Haiti retaining a small percentage, in some cases 30%. This 30% has never been paid. We should Nationalize the businesses and take control again! 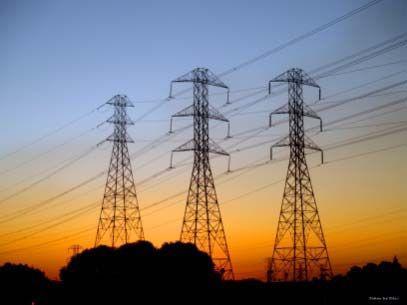 The present electrical crime, with SOGENOR, E-POWER and  HAYTRAK raping Haiti is a direct result. Preval’s wife is a major player in SOGENOR and Preval generated 50 year contracts to protect this crime.

Our American friends are responsible for all of this – and more.

The trump administration is frightened of a situation in which all of Hispaniola recognizes the PRC. The potential embarrassment – internationally – for the Trump government is stunning.

Visualize the Chinese fleet, complete with aircraft carrier, making a friendly port-call in Haiti!!!  It is already causing him problems in the South China Sea near Taiwan.

Haiti must use its leverage now, to take advantage of the Trump Administration’s vulnerability.

Negotiate for a revision of the Trump promise to deport 58,000 Haitians.

Negotiate for some funding in support of good projects.

The deal must be made in Washington, not Taiwan!

Haiti is in a Poker Game, holding 4 Aces.

WATCH THE ATTACHED VIDEO AND BE STUNNED!!! IMAGINE A SEQUEL BEING FILMED OFF LA GONAVE!! 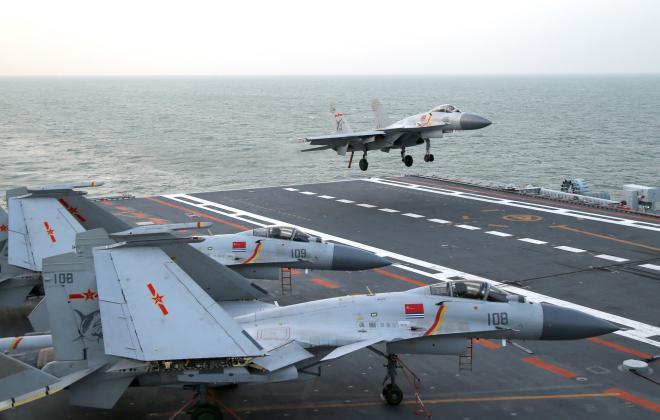