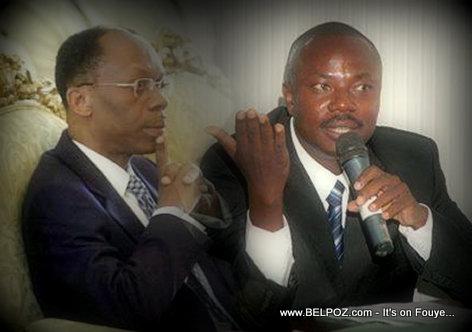 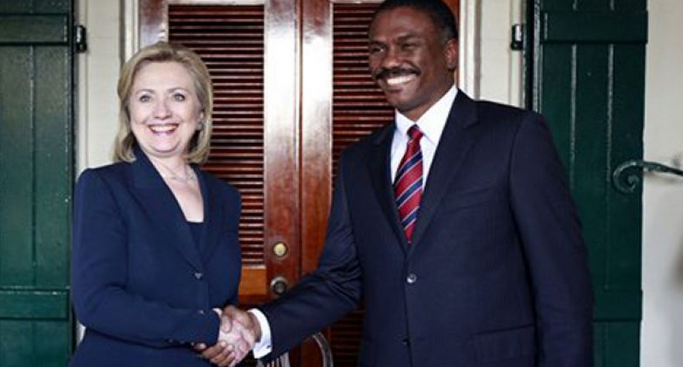 Tuesday saw Aristide, Moise Jean-Charles and Jude Celestin teams meeting at Celestin’s home on Pelerin 3. They have agreed to coordinate massive demonstrations, from now until December 29 in an attempt to destabilize the Nation.

Yesterday was their first effort. 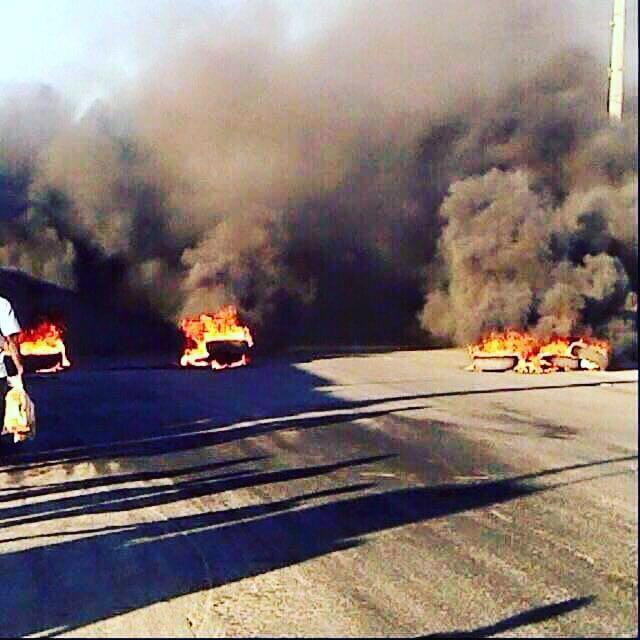 Today saw a manifestation start near the airport and proceed up Delmas towards Petionville.

Radio Ti Moun – the Lavalas/Aristide outlet, has been promoting violence for months. Now they have become more focused, urging people to get their tires, gasoline cans and matches on the streets to necklace people.

Why this station has not been closed is beyond me.

Aristide and Maryse Narciss have both given radio speeches that should have them arrested for fomenting murder and overthrow of our government and its institutions.

The PNH is complicit in that they allow a manifestation to progress some distance before stopping it. Soon they will stand aside and Petion-Ville will burn.

The Mayor of Port-au-Prince Youri Chevrier is coordinating Mob an distributin cash.

The photos and video show some of the extensive damage done by Aristide’s mob today. Cars destroyed in lower income shopping center. Windows cost a fortune.

ARISTIDE PLANS TO CREATE “AN EVENT” – MEANING THAT PEOPLE WILL DIE IN ONE OF THESE DEMONSTRATIONS AND HE WILL MAGNIFY THE TERROR. HE HAS DONE IT BEFORE!! 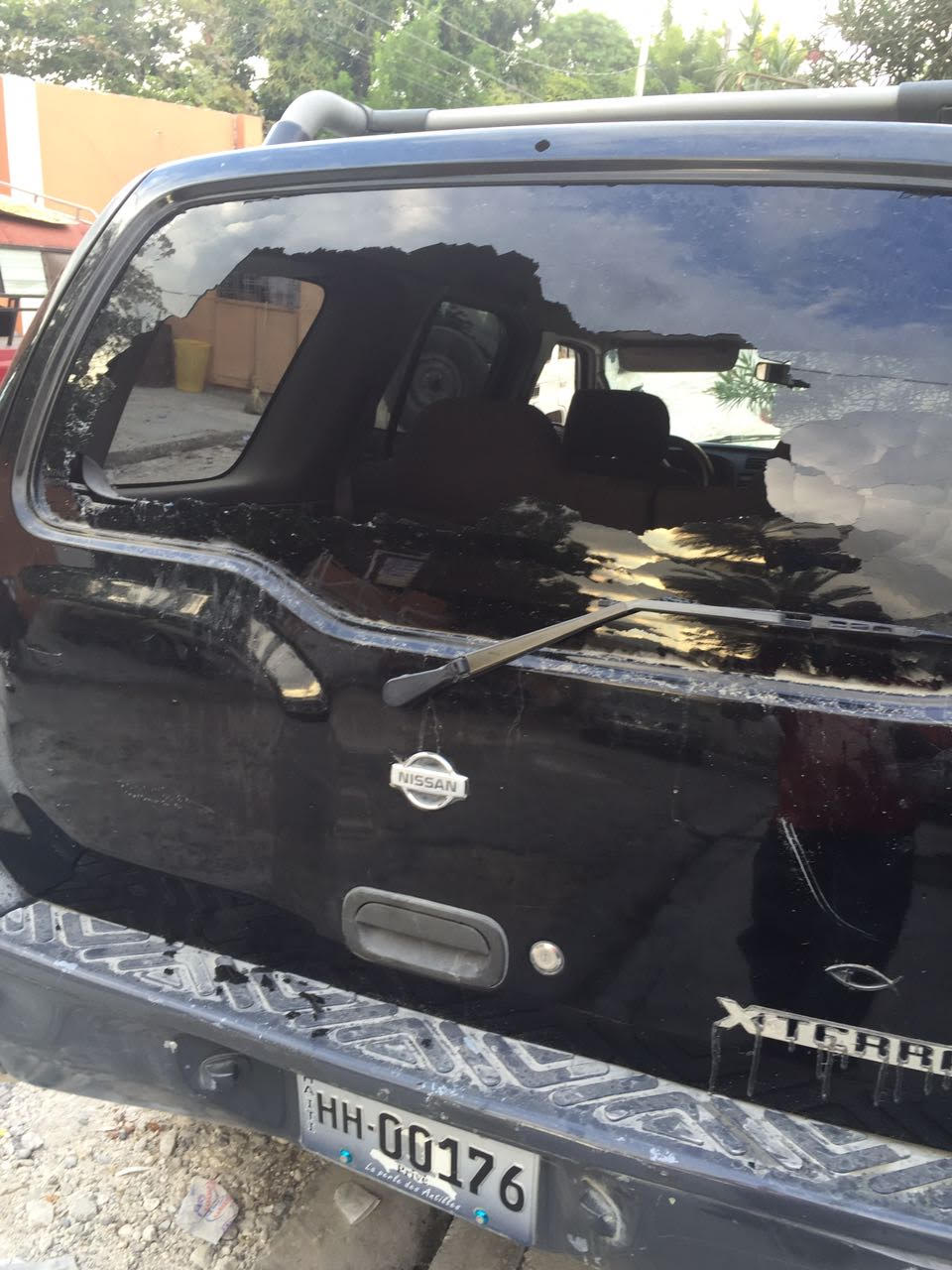 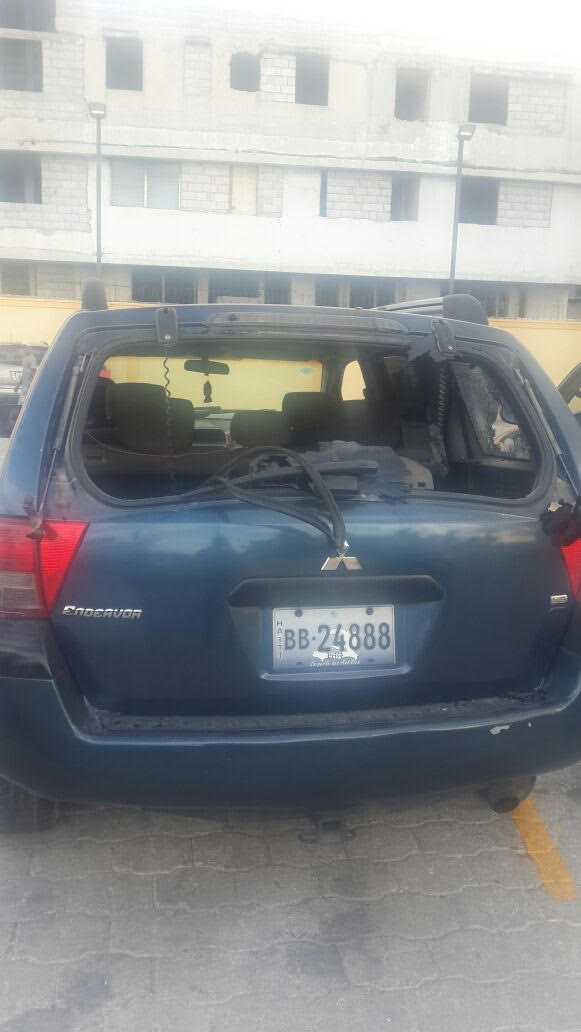 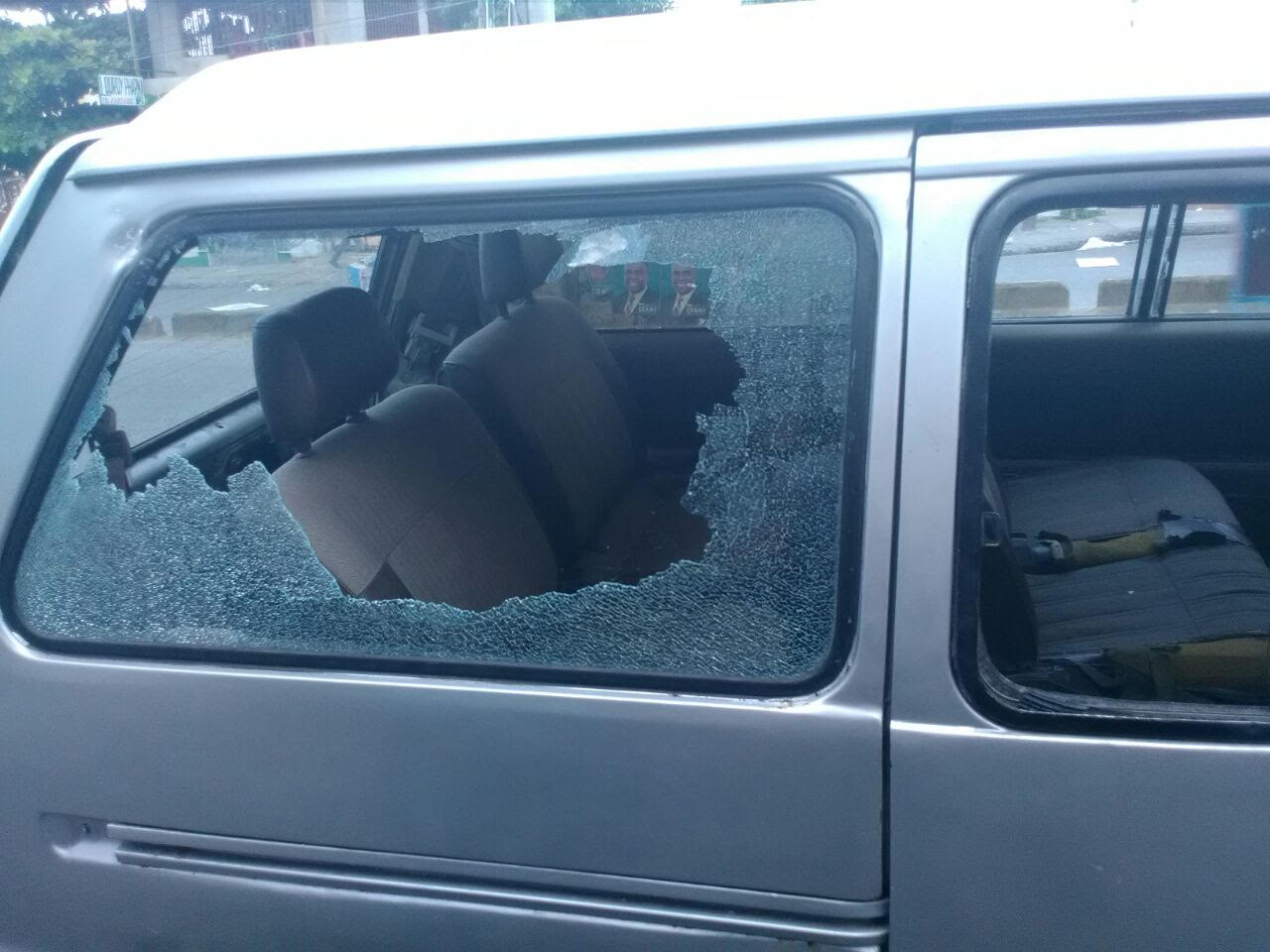 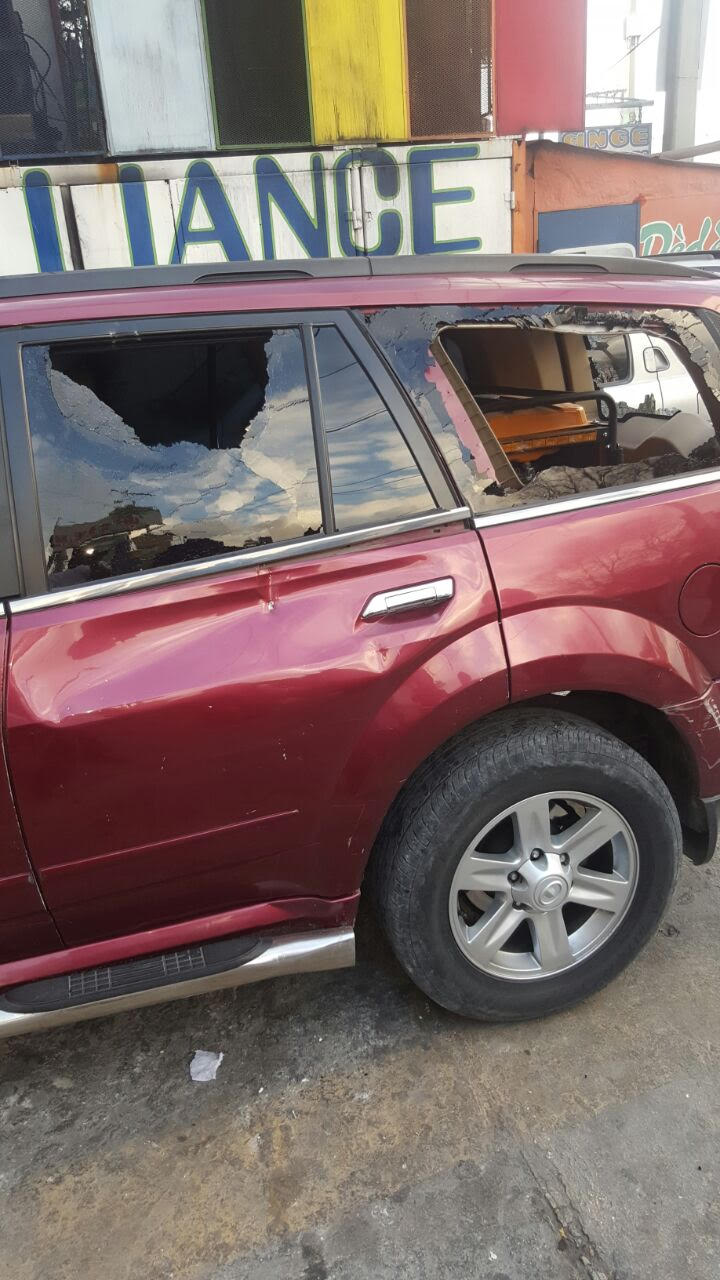 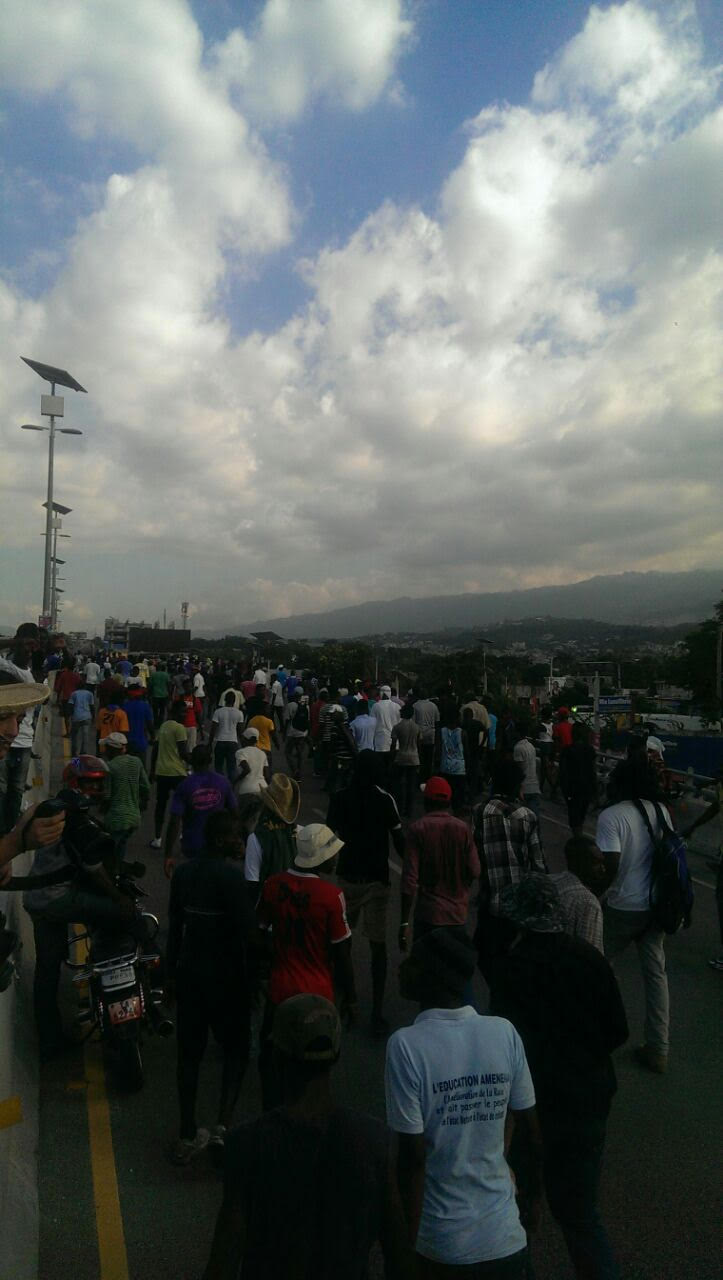 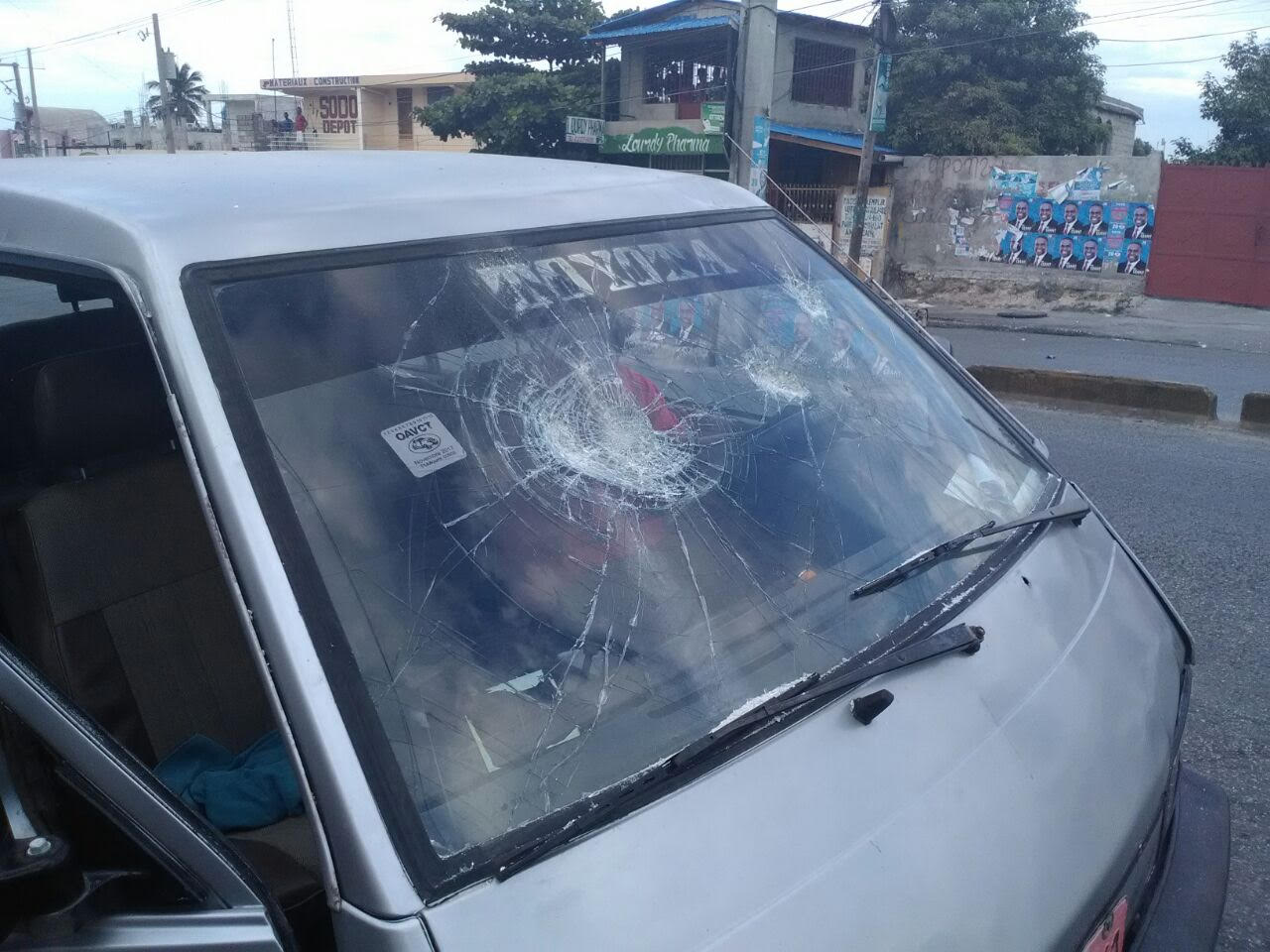 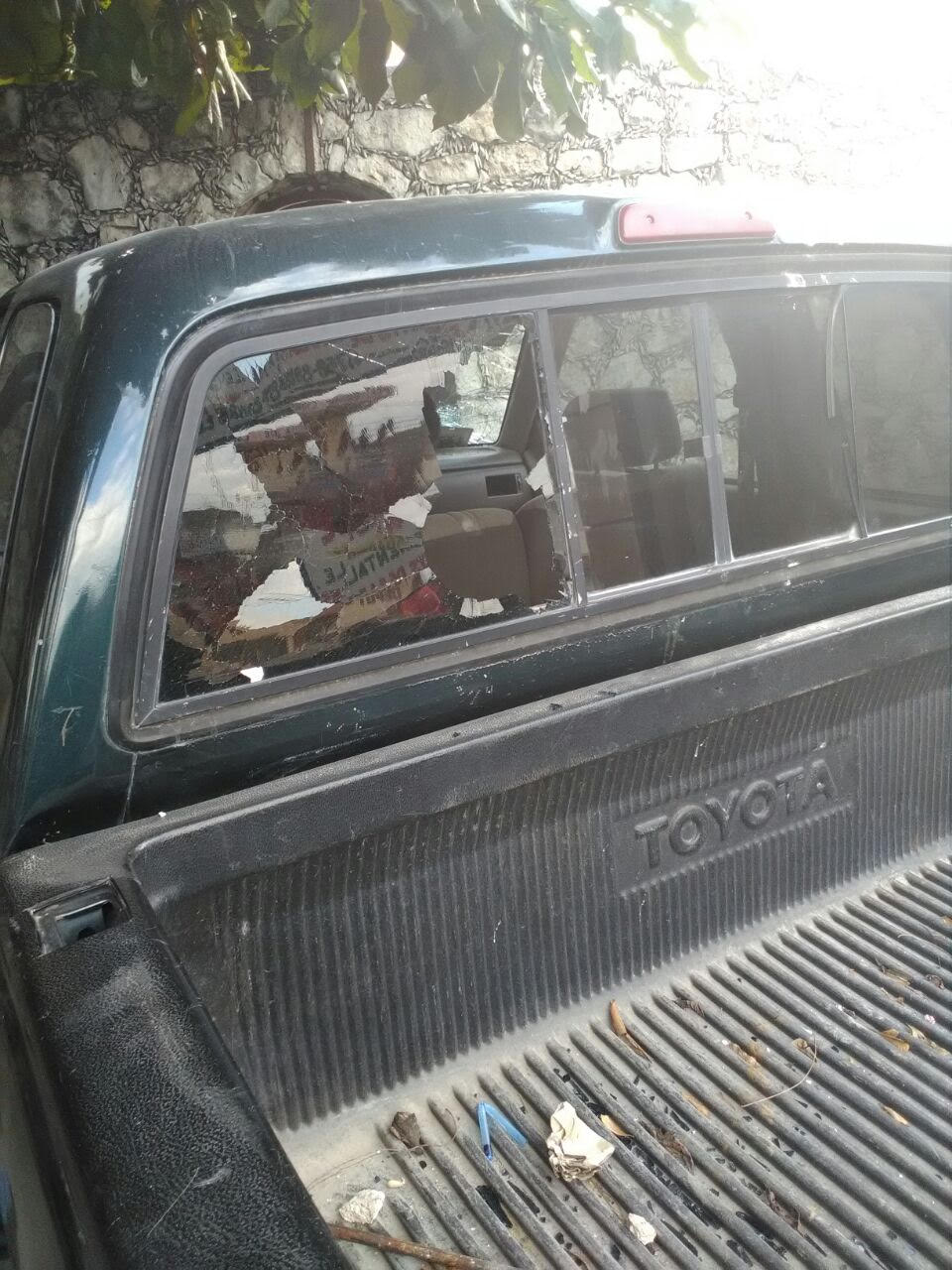 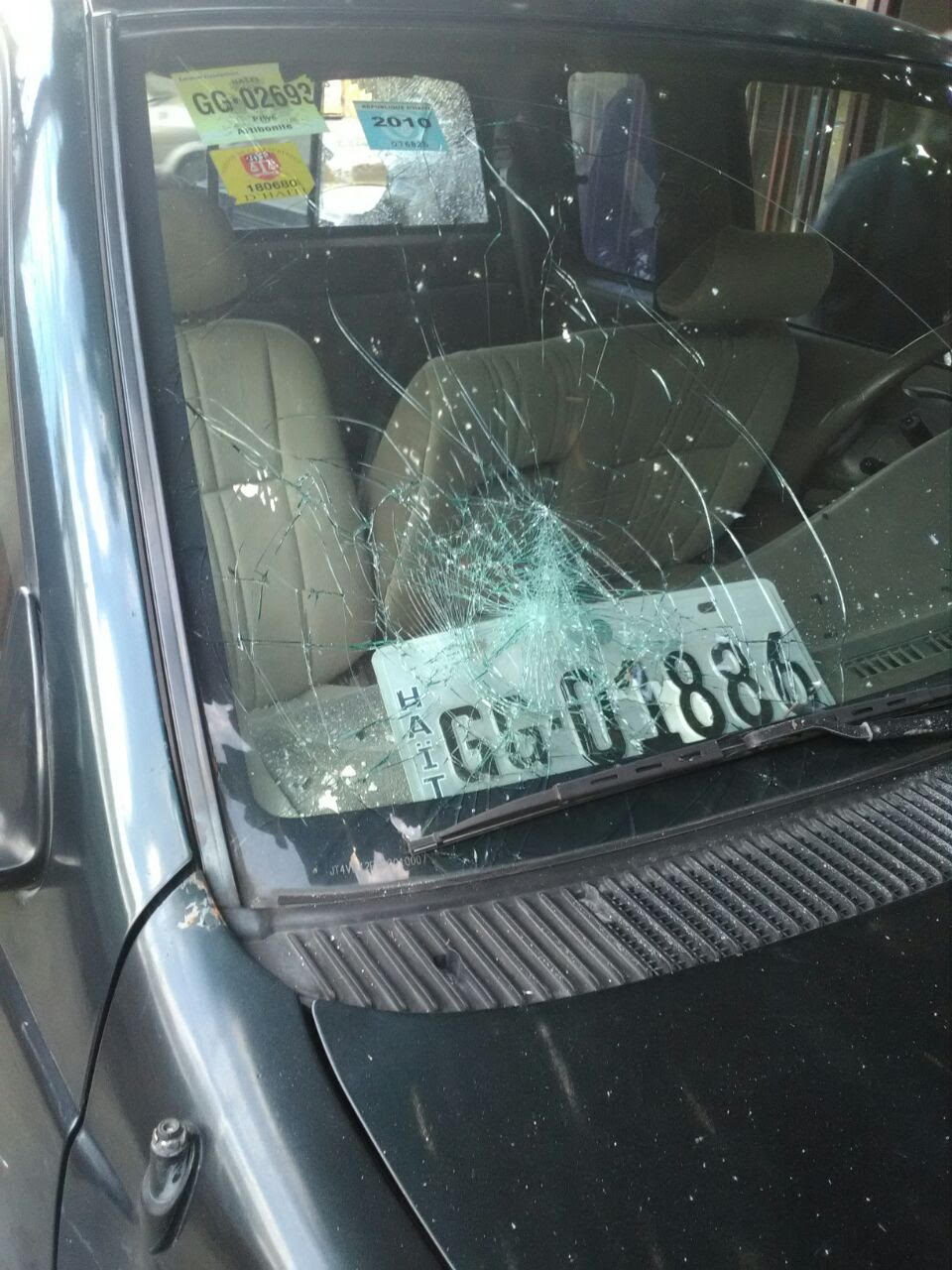