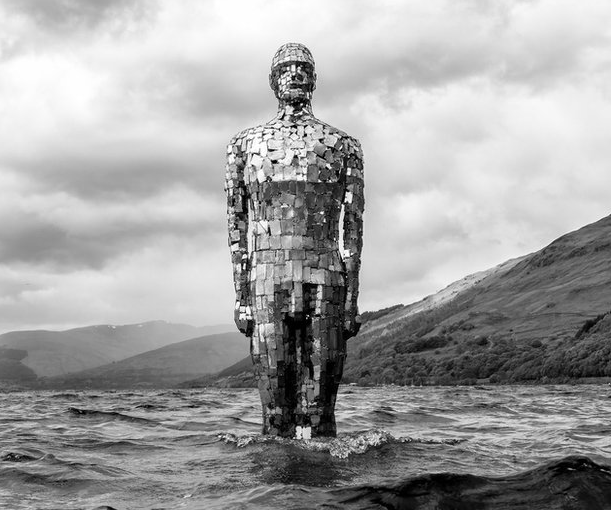 When Haiti flourished as a “narco-state,” Colombian cocaine smugglers would pay off local cops to protect their precious loads flown in on planes that landed at night on dirt roads illuminated with the headlights of police cruisers, according to U.S. authorities.

On Monday, a federal prosecutor accused a veteran Haitian National Police officer of providing security for thousands of kilos of Colombian cocaine transported to the island that would eventually be smuggled into the United States.

Claude Thelemaque, a onetime police commander who was whisked away to Miami last November after his arrest at the U.S. Embassy in Port-au-Prince, is standing trial on a drug-trafficking conspiracy charge — the latest Haitian law enforcement officer to be taken down in a saga dating back more than a decade.

Assistant U.S. Attorney Monique Botero said that Colombian and Haitian drug traffickers routinely hired the “best security” on the island. “And who is the best security in Haiti? The Haitian National Police,” she told a Miami federal jury during opening statements.

Botero said the traffickers knew Thelemaque by his alias, “Teleco,” and that some of them would be testifying against him. She singled out a 420-kilo load of cocaine that landed on a dirt road near the coast south of Port-au-Prince on Feb. 20, 2012, accusing Thelemaque of playing a key role on the security team.

But Thelemaque’s defense attorney, Albert Levin, countered in opening statements that his client was not even in Haiti on that date and that he has his client’s stamped passport to prove it. Levin said Thelemaque was in Fort Lauderdale when the big cocaine load landed in Haiti, and that he stayed in South Florida from Feb. 19 to 21 before returning to his country.

“I can show you that he wasn’t even there,” Levin told the federal jurors.

Levin also said the now-convicted Colombian and Haitian traffickers who pointed fingers at his client claim to have known him as “Teleco.” But he said they failed to identify Thelemaque as Teleco in a photo. He said they changed their stories and eventually identified him to curry favor with prosecutors in the hope of gaining shorter prison sentences.

“When it comes to the believability of the witnesses, pay careful attention to their testimony,” Levin said. “The evidence is going to show that the government has the wrong person. Claude Thelemaque is not Teleco.”

One major convicted Haitian trafficker who cooperated with the Drug Enforcement Administration was Rodolphe Jaar. He tipped off U.S. authorities about the February 2012 cocaine load, while keeping some of the shipment for himself. Jaar, however, is not expected to testify at Thelemaque’s trial.

Francisco Javier Anchico-Candelo, a convicted Colombian trafficker who collaborated with Jaar, is expected to testify. He also was involved in that shipment and kept some of it for himself.

Convicted along with those two defendants was Olgaire Francois, a former Haitian National Police officer who provided security.

DEA agents seized that February load and other evidence in Haiti to build the case against those defendants and eventually Thelemaque.

For years, Haitian cops have been accused of accepting bribes in exchange for protecting Colombian cocaine shipments, which arrived by plane and were then usually smuggled by boat into the United States.

Earlier this year, Haiti’s biggest cocaine kingpin, who had once accused former President Jean Bertrand Aristide of accepting drug-related bribes, was released from a U.S. prison after helping prosecutors convict a dozen fellow traffickers, government officials and police officers in a long-running case that exposed Haiti as a “narco-state.”

Beaudouin “Jacques” Ketant saw his 27-year sentence chopped in half last April by a federal judge after the U.S. attorney’s office in Miami recommended that reduction because of his “substantial assistance” as a witness in other successful prosecutions.

The one major exception: Aristide, though investigated for years, was never charged in connection with Ketant’s sprawling case.

Ketant planned to fight his deportation to Haiti because of the potential danger that might await him if he returned to his homeland, where Aristide’s former bodyguard was killed last March — possibly for cooperating with U.S. authorities after serving a three-year prison sentence in this country.