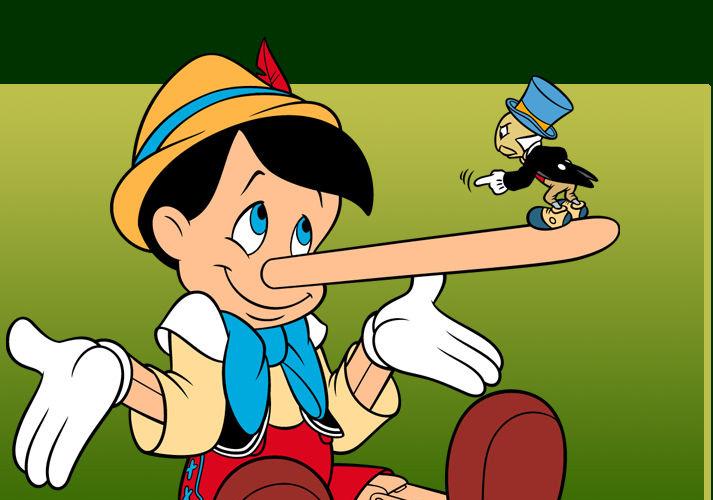 A tape recording of a “Fake News Broadcast” is circulating throughout the Social Media. It purports to report  a President Jovenel Moise press release to the effect that he wants all Haitians  to return to Haiti in preparation for open conflict with the Dominican Republic. But, we are not to worry, the Cubans will back us in and “war” that may result.

Of course it is not true.

Even though it is not true, it should not be ignored.

Because of this, the continued circulation of this tape, without any comment, tends to create a background noise that irritates a number of sectors.

You irritate the Dominicans by suggesting Jovenel sees aggression with them.

Also irritates the Dominicans to think you would side with the Cubans against them.

Irritates Trump by suggesting Haitians would seek support from Cuba.

THE TAPE IS A WELL THOUGHT OUT PIECE OF PROPAGANDA MATERIAL THAT TOSSES HAND GRENADES THROUGH A NUMBER OF DOORS, SERVING AS YET ANOTHER GRAIN OF SAND ON THE BANANCE.

TOO MANY GRAINS OF SAND AND WE WILL COLLAPSE 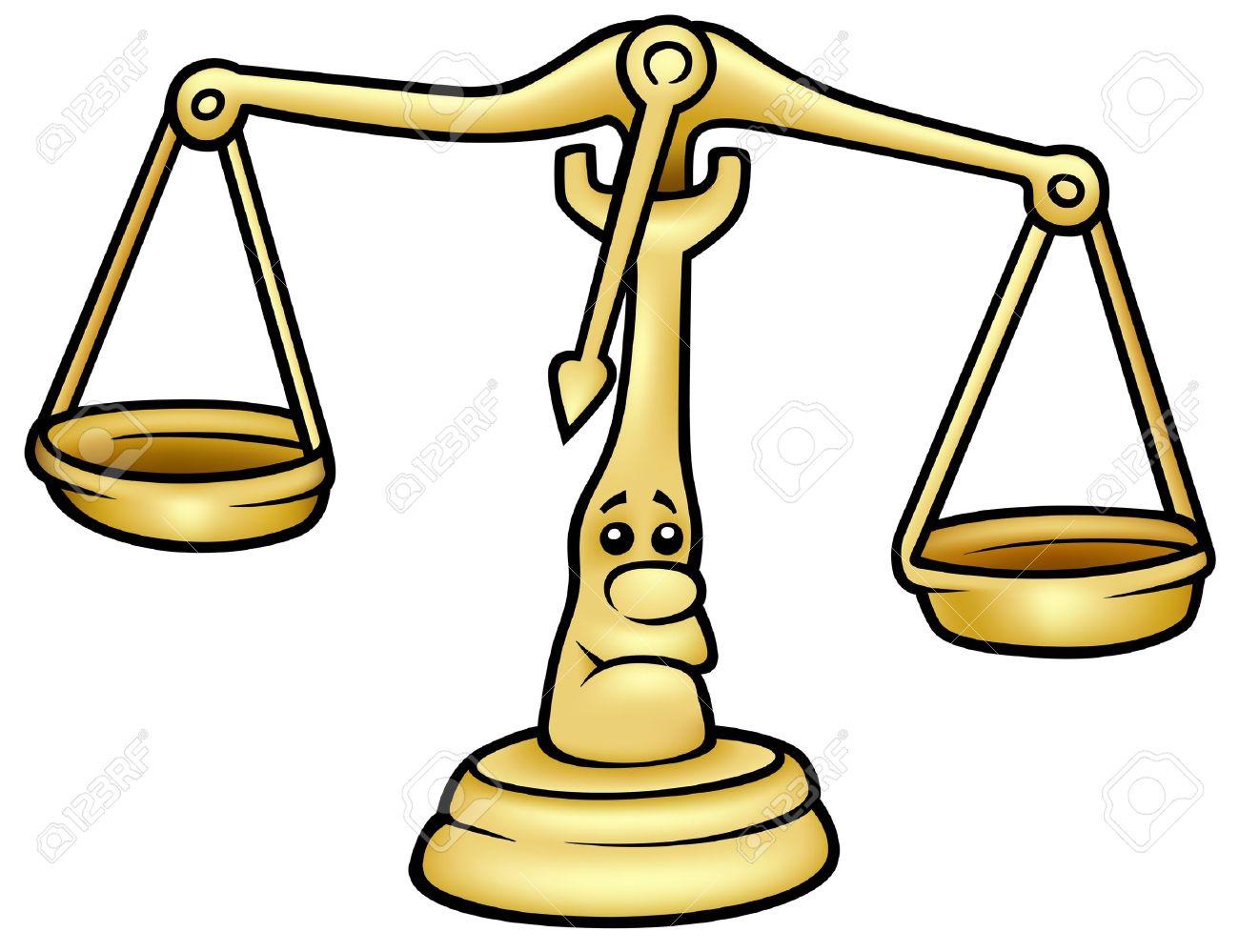