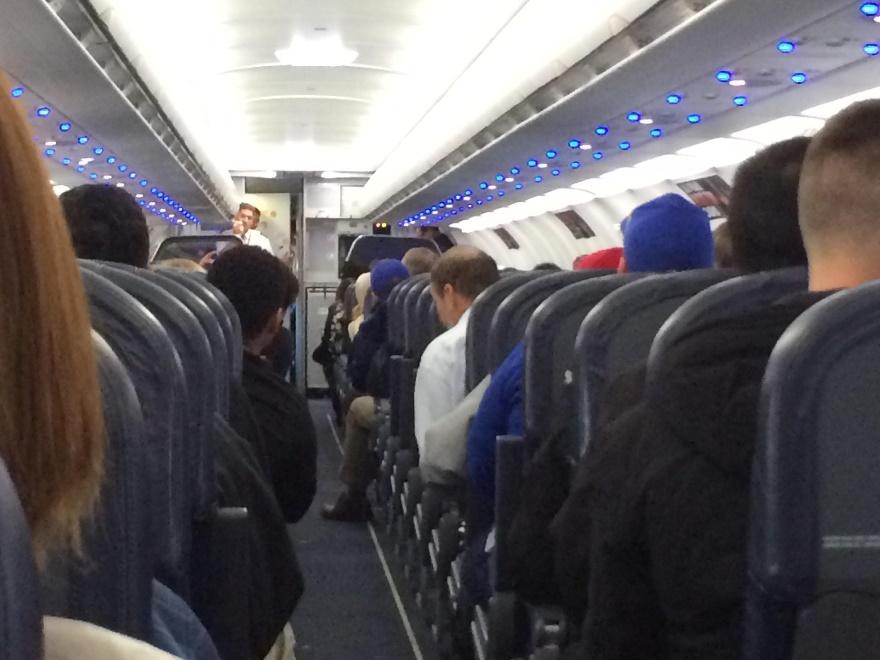 Airline passengers, expecting an early-morning arrival in Haiti, were surprised at the unannounced diversion to Puerto Rico.

Aristide effectively controls the staff at our international airport and the security people went on an unannounced, unexpected strike, demanding some ludicrous amount for a day’s work.

President Moise should have moved to arrest/fire these people instantly.

He is experiencing a number of attacks on his authority, from a variety of sectors.

You wouldn’t do this to Francois Duvalier!

President Moise must move to neutralize the Aristide/Lavalas threat before it as it moves to disrupt and destroy the new government.