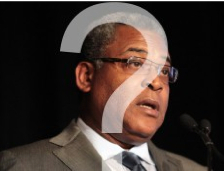 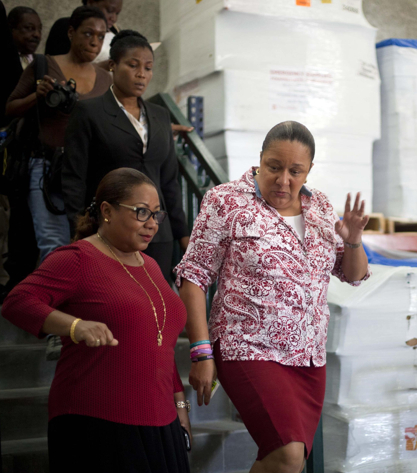 Sophie’s Choice is a 1982 American drama in which Meryl Streep stars as Sophie, a Polish immigrant who shares a boarding house in Brooklyn.

The film was fiction!

Unfortunately, for Haiti, Sophia’s Choice is a reality, one that threatens the present and future stability of our nation.

The choice of Florence Duperval Guillaume as Interim Prime Minister, replacing Laurent Lamothe, a  sophomoric effort to create a situation in which she, and President Martelly, will move towards the installation of Max Bellerive as the real Prime Minister.

Either choice is an insult to the Nation, and a “Finger” to the International Community.

Lock up the bank accounts, or is it already too late.