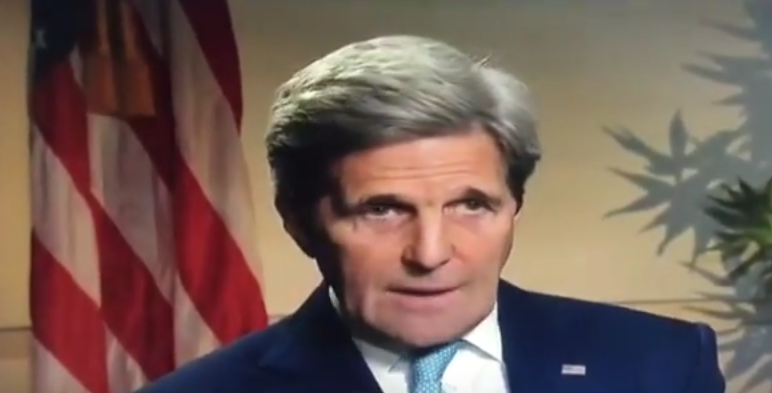 Watch and listen to the embedded video of Secretary of State John Kerry addressing the Privert effort to confuse and delay the electoral process.

He is really PISSED OFF!!!  and warns there is a limit to the endurance and patience of the international community. He makes it crystal clear – the Haitian people deserve and elected government, and they deserve it now!!!

5 thoughts on “SECRETARY OF STATE HAS FINALLY REACHED THE LIMIT OF PATIENCE – HE WANT THE ELETORAL PROCESS FINISHED – NOW!!!”