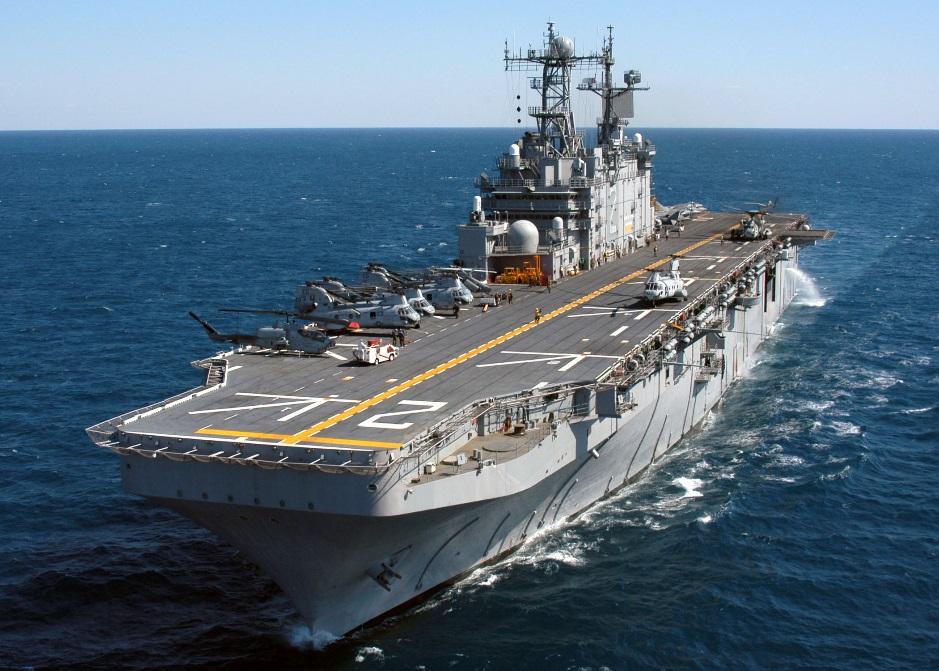 As a precautionary measure, SOUTHCOM  has ordered the mobilization of a Strategic Amphibious Platoon, of the United States Marine Corp, based at Camp Lejeune, North Carolina. 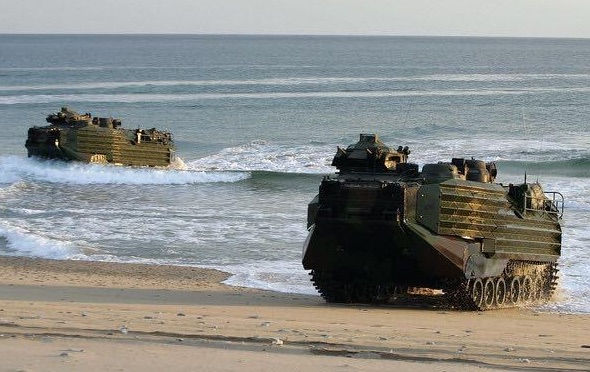 This is  a precautionary measure, in case of civil unrest in Haiti where over  25,000 United States Citizens reside. The so-called political opposition has promised violence, starting Sunday afternoon.

SOUTHCOM is planning this contingency to protect American lives against any violent acts.

Troops can be launched off a Tarawa Class assault vessel, probably holding off the coast of Haiti, at this time. 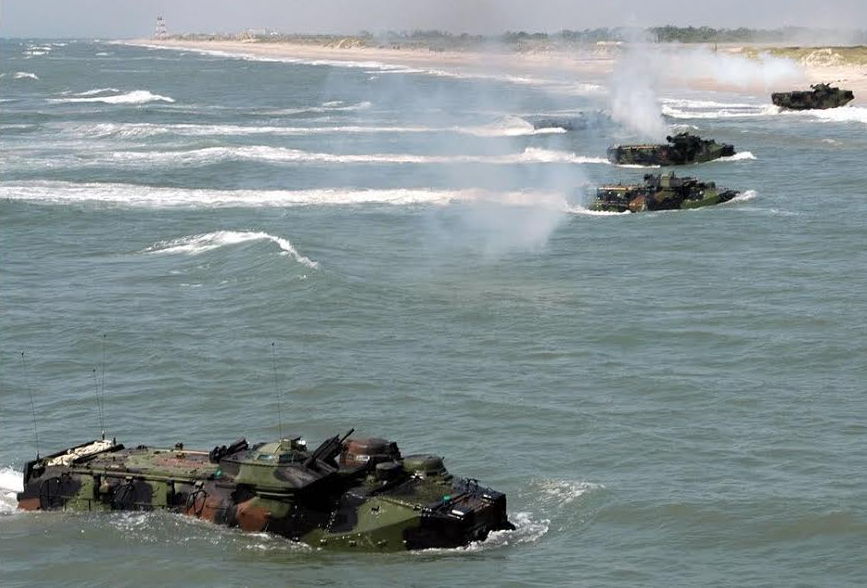